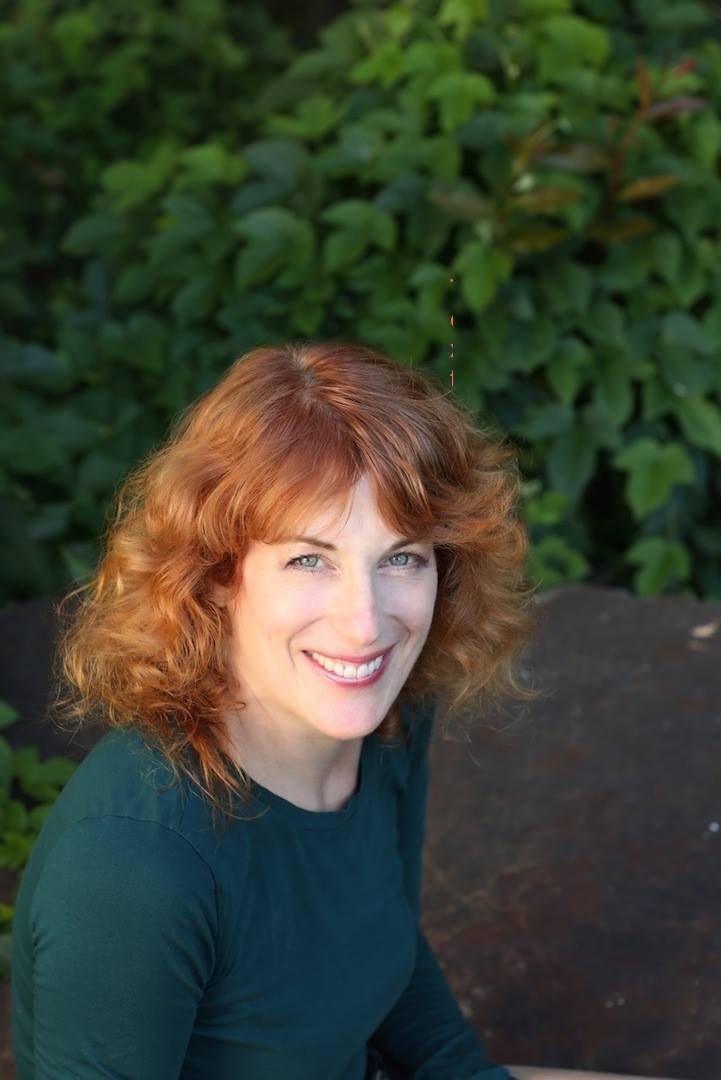 Writing about life and love after loss is something I know all too well. My writing is, in no small part, shaped by my father’s suicide and my disability. As the old saying goes, we writers write about what we know. The same can definitely be said of lawyer-turned-writer Debbie Weiss, who began writing and blogging about her life after the death of her husband George in 2013. She told me all about her hobbies, how she fell in love with writing and some of her favorite authors. Read on, friends… xoxo

Name: Debbie Weiss
Where are you from: I was born in New Haven, Connecticut, but I’ve lived in the San Francisco Bay area since I was six.
3 words to describe me: dorky, questioning, yogi
Website/Blog: The Hungover Widow

Tell me a bit about yourself…what do you do, what are your hobbies, etc.?
I grew up in a Northern California suburb as the only child of a widowed physicist father. My mom died when I was ten. It was a time when there was no counseling, and kids were taught to carry on as if nothing had happened, which probably turned me into a maladjusted control freak and I become an attorney. I married my high school sweetheart George. We’d known each other since I was seven because our parents worked together. After 11 years, I burnt out on practicing law and was happy gardening, decorating, exercising and being with George. He died of cancer in April 2013 at 53. My current hobbies are blogging, writing, flow yoga and scoffing at the advice given to widows.

When did you first know that you wanted to be a writer? Was it always something you wanted to do?
I’ve enjoyed writing since grade school. When I was younger, I thought my love of writing would work with being a lawyer. I started blogging and writing about my life to cope with George’s death, enrolling in a weekly adult writing class which led to joining a weekly writing group as well. I started submitting articles in August 2015. My first submission was to xoJane about becoming an online dating addict in a misbegotten attempt to cope with loneliness after George died.

I took a few seminars on getting published and, rather ignorantly, paid a lady who sends out query letters to a database of agents and publishers. I wrote a letter and got an agent. I don’t have a publisher, but in theory, I’m writing a memoir.

What writers/books did you admire growing up?
In my childhood, Laura Ingalls Wilder. In adolescence, Hermann Hesse (Steppenwolf, Siddhartha), Colette and MFK Fisher. I remember being truly shocked when I discovered my dad’s copy of Fear of Flying when I was 13.

What is most rewarding for you as a writer?
When someone contacts me to tell me that I’ve helped them or that my writing has been comforting to them. Not surprisingly, these folks are usually widowed.

What issues do you think women face as writers?
I don’t know that we’re taken seriously when we write about our lives like it’s some sort of exploitative, confessional genre. Like you, I wrote for The Mix, Hearst’s now-defunct contributor network, and I was sad to hear it described as a content mill where writers (usually women) spilled their guts to get published. Maybe because “empathy” is a traditionally feminine trait or men aren’t taught to value connection the way that women do, but it feels like our biographical writing or personal essays are undervalued as a sort of lower class of women’s writing.

What is one piece of advice you wish someone had given you when you were just starting out?
It will be very hard to get anywhere. I think of myself as still starting out. And I naively thought that if I accomplished certain things, like getting published multiple times in the same national magazines or getting a high number of shares in those magazines, I could build my career on that. It may be possible, but I haven’t it figured out.

What would you tell aspiring writers today?
Don’t get discouraged and don’t take rejections too seriously. Find friends who write. Consider how you’re going to make an income while you pursue your writing passion (not that I’d recommend anyone become a lawyer).

How do you think advances in technology have changed the profession, either good or bad?
For the good, there’s so much free or inexpensive technology, anyone can start a blog or get on a public forum like Medium or Mogul. There is so much available content all over the Web. And I love that we can all connect. To the bad, people seem so replaceable and it’s hard to get noticed in all the chatter. I am perplexed by SEO, personal branding and other platform stuff. 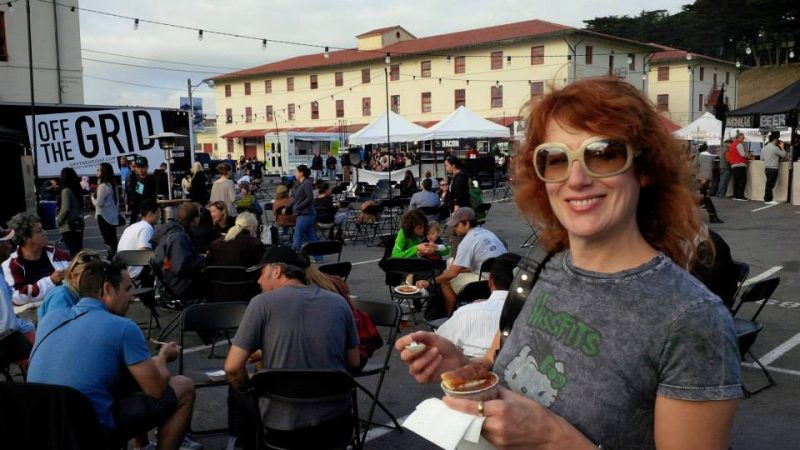 Thanks so much for sharing your story, Debbie! Be sure to follow her on Twitter and Facebook to keep up with her writing journey! I’d love to keep this series going, so feel free to email me at mellow1422@aol.com with ideas or if you’d like to be interviewed! We women have to stick together, right?!?!? xoxo