Now, friends, before you roll your eyes at the title of this blog post, just hear me out for a moment. Yes, I think we all can agree that Ms. Mariah has had some missteps lately in both her personal and professional life, but who hasn’t? She’s human; she’s made mistake, just like we ALL have so many times in our life.

But today, I’m more talking about old-school Mariah — you know, the classic Mariah from the ’90s who riffed high notes while singing about butterflies and dream lovers. That is the Mariah I first fell in love with, and she went on to define so much of my youth and teen years. With her trademark sound and heartfelt lyrics, it was pretty impossible not to feel something — anything! — when one of her tunes came on the radio. I found myself identifying with many of her hits, but there was one in particular that pierced me straight through the heart. And maybe more importantly, it’s one that’s stuck with me for more than 2o years. That’s a powerful song right there, if you ask me…

I couldn’t have been more than 12 when I first heard the song. There I was, a wee little lass just trying to figure things out, come to grips with my disability and trying to find someone who understood just exactly what I was feeling. And then I heard this voice — it sounded like an angel speaking to me from amidst the clouds, somehow telling me that everything was going to be alright.

Gosh, Ms. Mariah sure doesn’t mince words, does she? She gets right down to it with a massively powerful truth statement. Don’t be afraid of yourself. For so long, I was so afraid to be myself, to show anyone any part of who I was, for fear that they wouldn’t like what they saw. I mean, I recently admitted to the entire Internet that I was the Beast, so there’s that. Not to mention that I’ve always grappled with a pretty big fear of rejection. Being disabled and fearing rejection isn’t a very pleasant combination, trust me, and before I knew it, I felt like I was starting to hide. Hide from the world. Hide from even myself. Maybe I just didn’t want to be seen anymore. Maybe, I thought, it would just be better if I became a cocoon — at least then I wouldn’t run the risk of being hurt. Every again.

But Ms. Mariah? She definitely showed me that there was another way to live. It didn’t have to be all or nothing and I didn’t have to sacrifice myself in the process. So what had I been missing all these years? Ironically, the one thing that had been with me all along — it had always been there, right in front of me.

Myself. My voice — you know, that inner voice that gives you strength and self-assurance. I’d all but cast aside and silenced that little voice. Or maybe I just didn’t want to hear what it had to say? Whatever the reason, it was high time I listened to that voice because I’m pretty sure it had some very wise things to tell me!

It’s a long, road
When you face the world alone
No one reaches out a hand
For you to hold
You can find love
If you search within yourself
And the emptiness you felt
Will disappear

So often, we don’t give ourselves enough credit in life. We self-censor, belittle and just generally insult ourselves…and to what end? What exactly do we think we’ll accomplish by berating ourselves like this? What would we think if we saw someone say these same things to someone else? We wouldn’t stand for it and might even step in to help. So why do we think it’s OK to treat ourselves like this? I’m always trying to get this point across to Janelle, who is soooooo hard on herself and is pretty much the best person in the entire world. I just want to wrap her in a giant hug and tell her this over and over until she starts to believe it. 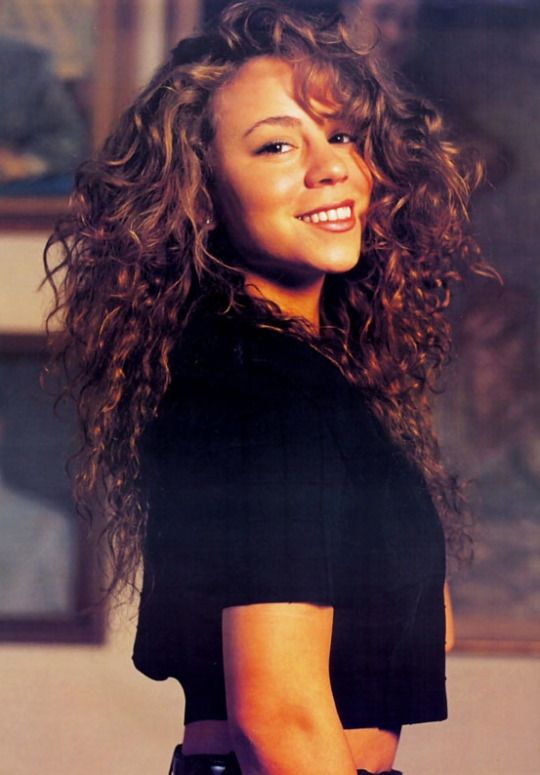 Maybe if we believed in ourselves more, the outside world wouldn’t seem so dark and threatening. Maybe if we let some of our own light shine, some of that light will seep out into the world and make it a better place. It’s a start, at the very least, and most definitely something that we all can work on and build on over the years. Are you with me? LET’S GO… xoxo