This song has been stirring around in my brain for quite awhile now. I don’t know about you, but I’ve about had it UP TO HERE with mansplaining of late. Ever since the election last November, it’s been getting steadily worse and, after a run-in with a particular know-it-all last month, my head practically exploded from the utter frustration of it all. It wasn’t pretty, trust me. But seriously, this habit of men being disrespectful and condescending (not to mention NOT letting you get…one…single…word…out…) is just plain gross. And as you know, friends, I just won’t stand for this kind of nonsense. Maybe that’s why one of Christina Aguilera’s early songs from her sophomore album speaks to me so much lately. It’s a gem and packs one powerful message…

Christina Aguilera’s “Can’t Hold Us Down”
From Stripped

Where do people get this sense of entitlement to feel like they have to put you in your place? Well, maybe that’s not exactly it because there’s a way to do it that isn’t just plain rude. That’s what I’ve taken an issue with lately; you are more than welcomed to your opinion, but there’s a decidedly tactful way to go about expressing said opinion in a way that is respectful, constructive and doesn’t make the other person want to shrivel up in a ball in the corner. You can be opinionated without being forceful about it.

Translation: Don’t be a bully. It’s never a good look on anyone.

So often, I feel like some people are surprised when I actually open my mouth and have an opinion. Maybe this has something to do with the sad, sad stereotypes surrounding people with disabilities, which is something I’m always working to fight against. And just being a woman in general, I think there’s this different perception of just the act of speaking your mind. We praise men who are assertive and we view it as such a positive thing. But a woman who’s the same way? Oooops, uh-oh! She’s just being pushy and dramatic. Get out of the way — this woman must be dangerous!! Cue my sarcastic voice, of course!

This is for my girls all around the world
Who have come across a man that don’t respect your worth
Thinkin’ all women should be seen and not heard
So what do we do girls, shout out loud
Lettin ’em know were gonna stand our ground
So lift your hands high and wave ’em proud
Take a deep breath and say it loud
Never can, never will
Can’t hold us down

I think the chorus is what I find so uplifting and inspiring about this song. It would be so easy to write this song as nothing more than a laundry list of complaints, but I love the call to action in the lyrics of the chorus. It’s like you’re taking back your power and that is such a refreshing thing when it comes to this topic. 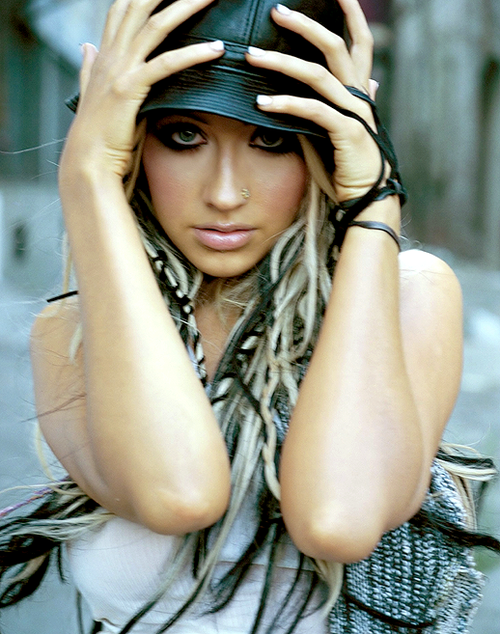 I suppose my message with this post is simple: No one likes to be talked down to or made to feel less than they are, you know? It’s so important to watch your tone and how you’re coming across to other people. Don’t make other people feel bad about themselves. It just shows how horrible of a person you are, so, please, just don’t do it.