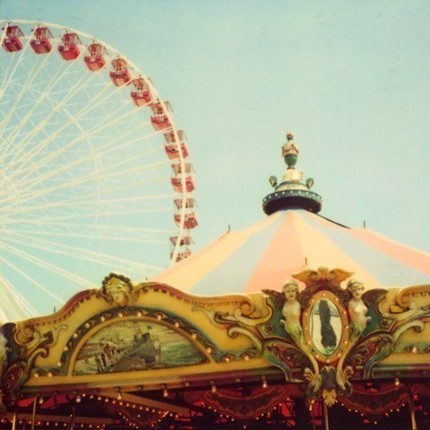 I love games — love to play them, talk about them, even morph into a cutthroat competitor in my quest to own Boardwalk and Park Place in a certain real estate game. Plus, I’ve always been one of those people who can NEVER turn down an invitation to play a game. This includes board games, cards games, old-school Nintendo video games.

But there are games that I’ll never be up to playing. Ever. Just what sorts of games are those, you’re wondering? I’m talking about those confusing games when it comes to love — you know, the kind that feel like people are playing hacky sack with your heart. Big FYI, though, your heart is most definitely NOT a ball to be flung around in every direction.

Truth is, I’m over those games. Have you ever noticed how some classic games just seem to be metaphors for the games people play? Don’t believe me? Well, take a gander at these 5 standout contenders…

Scrabble: I love words. Words can be incredibly sexy…when used the right way. But if you’re just throwing words out there just to confuse people or show off how smart you are, that sexiness wears off fast. Really fast, actually. So, please, say what you mean and mean what you say. Everything will just go a whole lot easier, trust me.

Merry-go-round: This isn’t so much a game as it is a ride, but I think the same rules still apply. It’s like you’re going around and around with someone — in the same direction, doing the same dance day after day. You’re not getting anywhere, and, frankly, it’s just getting downright frustrating because it seems like this endless cycle WILL NEVER END! You might think you’re starting to make progress and then…Oh, look! It’s the 5245th time you’ve passed that same tree with the wilting leaves. Leaves that are just as wilted as your heart.

Trouble: I suppose this one is pretty self-explanatory, right? Things might be going alone fine and then BAM — it’s like you’ve stepped on some sort of land mine and are now just waiting for the smoke to clear. Not a fun spot to be in, that’s for sure.

Pictionary: This one is sort of akin to that other great pastime — The Art of Deciphering That Text. What in the heck is that drawing supposed to be? What does it even mean? I mean, I’m no great artist or anything, but there has to be a better way of figuring all this out!

Clue: Ahhh, the original Catfish, perhaps? People aren’t always who they say they are and it’s up to you to figure it out before it’s too late. Granted, I don’t think it’ll get as bad as you being murdered in the conservatory with the lead pipe, but you might get your heart metaphorically sliced in your driveway by someone’s cutting and unkind words. It’s a jungle out there, I tell you! 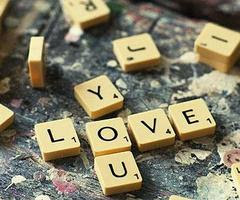 Whew! I don’t know about you, friends, but I’m exhausted now! What do you think of this list? What other ‘games’ would you add? I’d love to hear your thoughts in the comments! xoxo