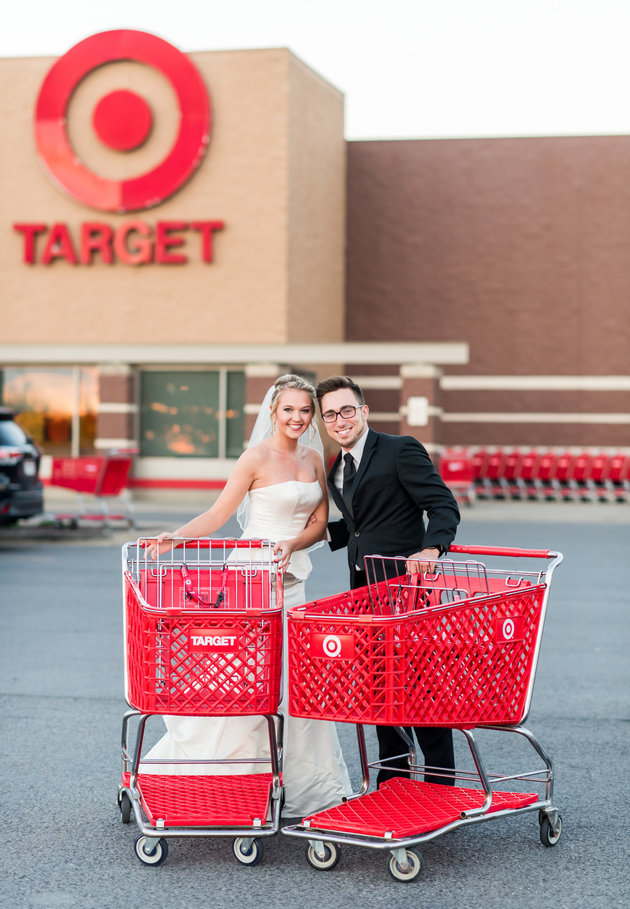 Despite the bitter cold and impending snow heading to the Midwest this weekend, I’m psyched to be taking one of my classic Target trips tomorrow — Christmas shopping, HELLO! But…would you ever consider staging an anniversary photo shoot in everyone’s favorite shopping locale? Lauren and Corey Rexroad, an adorable couple from West Virginia who got married last year, did just that, and, well, I’m in love!

Lauren and Corey had spent a lot of time walking up and down the aisles of Target while decorating their first home together and wanted to capture the special spot the store has in their relationship.

“I wanted something that reflected our first year,” said Lauren. “I thought that Target would be the prime location! Callie [the photographer] and I brainstormed the idea and she ran with it. This shoot would have been nothing without her and her creativity.”

How cute is that? Target staff even made sure the aisles were clear so the couple’s full vision could come to life! I don’t know about you, but I think this is such a romantic and creative idea; it’s a fun way to capture not just your wedding but also your first year of marriage because, honestly, who doesn’t spend half their life in Target? 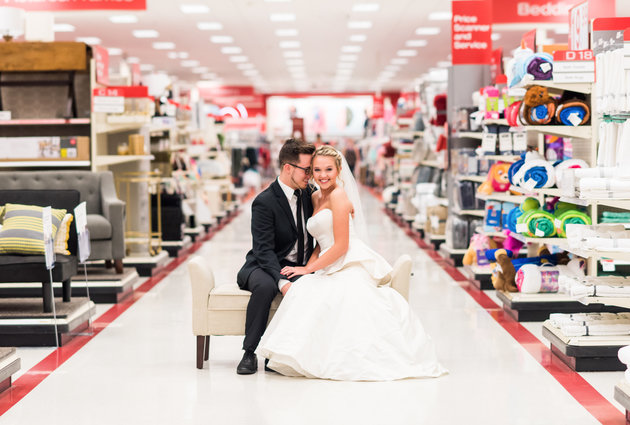 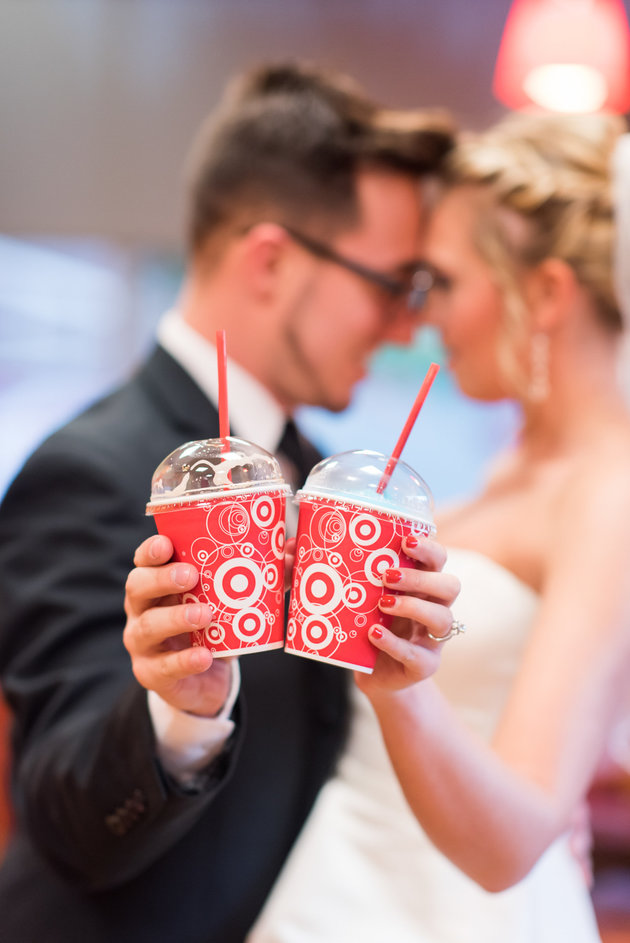 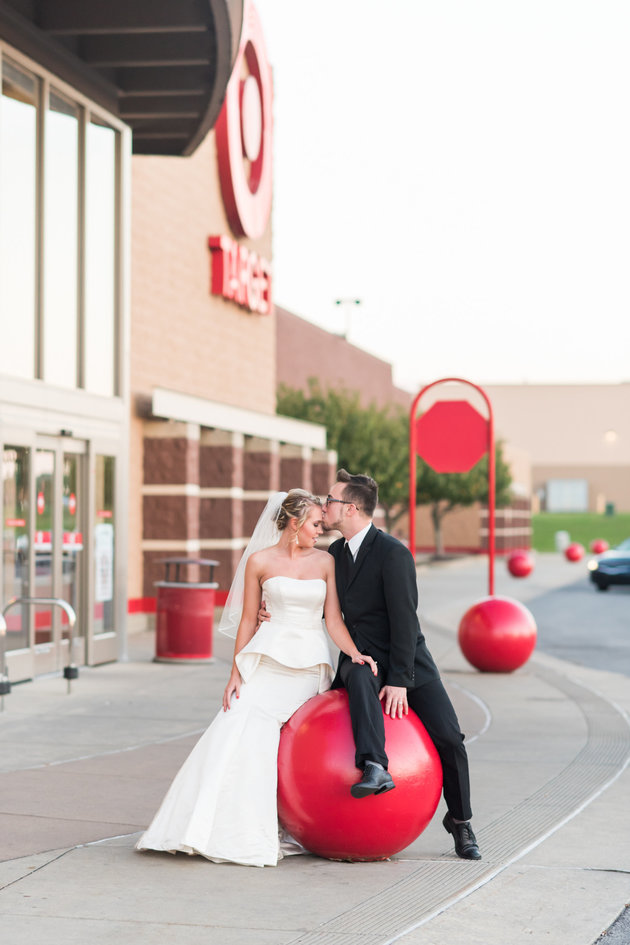 Would you ever consider doing something like this, friends? Did you have a wedding shoot when you got married? I once asked my mom about her wedding shoot and she looked at me like I was from another planet — “people in my day [the ’70s] didn’t do that sort of thing,” she’s always telling me. Hmmm, is that true?? For those who got married back then, did you have a wedding shoot? Or, is my mom right and that sort of thing just hadn’t become in vogue yet? xoxo