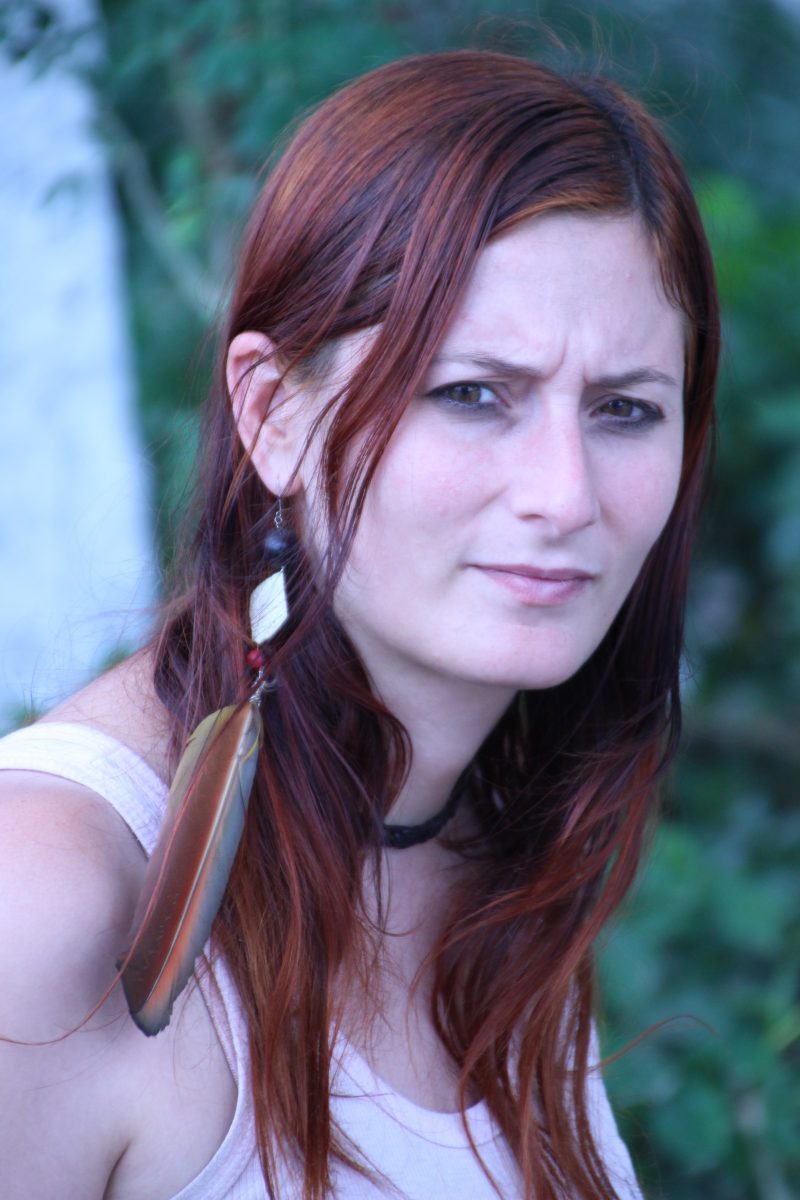 We continue our Interviews With Women Writers series today with Tamara Pearson, a journalist and activist who spends her days covering and writing about social justice issues. From a young age, she saw writing and creativity as a safety net — a way to m8ake sense of the world and to feel less lonely. I chatted with Tamara about life in a foreign country (she’s currently living in Mexico), the books that influenced her growing up and the publication of her own novel…

1. Tell me a bit about yourself…what do you do, what are your hobbies, etc.?
I’ve been a journalist and activist for 15 years now, and I’ve been an alternative education teacher for sometime as well. I spend most of my time writing articles about social justice issues or fighting for it in some way — often the tedious ways. The ways that take a long time, such as teaching children to value their imagination or building local communities. It’s hard, to be honest, but every day, it feels to me like the world is screaming with all the wrongs and hypocrisy and I just don’t see any choice. But to stay healthy and functioning, you have to relax sometimes and so I also like to snuggle in bed with a book or a watch videos of sugar gliders, haha. I also love to travel and see the real beauty, intensity and sadness of Mexico and Latin America. And then write about that too!

2. When did you first know that you wanted to be a writer? Was it always something you wanted to do?
I started really writing a lot when I was 10 or 12. I think I was lonely and had low self esteem, and writing was something that I could do and a way to talk to an invisible someone. I thought I wanted to be an artist or a writer, and then I accidentally got into journalism while I was an activist in Australia, campaigning against the war in Iraq, the treatment of refugees and some other local issues.

3. What writers/books did you admire growing up?
I don’t remember a lot of them, but I do remember my mum going out of her way to get me and my brother children’s books about Aboriginal rights and about women like Harriet Tubman, who did awesome things. It’s only been recently that I’ve looked back to that and really appreciated how important it was to my mum that we not grow up as prejudiced, closed-minded beings.

4. What is most rewarding for you as a writer?
I’m not sure if it happens very often, but every now and then, someone writes to me and tells me what it was like to read my novel The Butterfly Prison and the sensitive outrage it evoked in them. They completely get what I was trying to say and they love the words, and that is magical to me. Sometimes I feel an intense love for other writers too — for their ideas and minds. These intangible connections with others and those that form between one’s writing and the goings on of real life, are happiness for me.

5. What issues do you think women face as writers?
Women, and other oppressed groups, are largely invisible as writers, experts, commentators, editors, journalists and more. I know many people who have told me they have never read a novel by a woman, and then others who have only read a few. Combined with other normalized sexism — in the media, movies and the workplace — we are sent a message that our opinion is worth less. We should leave the hardcore knowledge stuff to others and be shy about writing anything bold. Statistically, we write more novels and read more too, but we submit less for publication and are reviewed a lot less. And then the stuff we write about is taken less seriously. We’ve been taught to be expressive and to be nurturers and so we write more novels and more books about the Arts than other subjects, but that sort of thing is less respected than the sciences and even sports, for example.

6. What is one piece of advice you wish someone had given you when you were just starting out?
Being part of a support network of writers is invaluable and so is feedback. We get so incredibly creative when someone sees what we are trying to do from another angle.

7. What would you tell aspiring writers today?
The act of writing is done alone, but ultimately, we are part of a broader community. It’s important to be active in that — both to receive and give support, but also to shift the world of books to a more positive, inclusive, creative place. 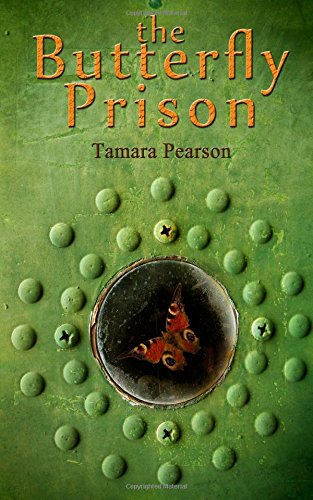 That’s the spirit, isn’t it? Thank you for fighting the good fight, Tamara, and be sure to follow her on Twitter for a daily dose of inspiration! xoxo