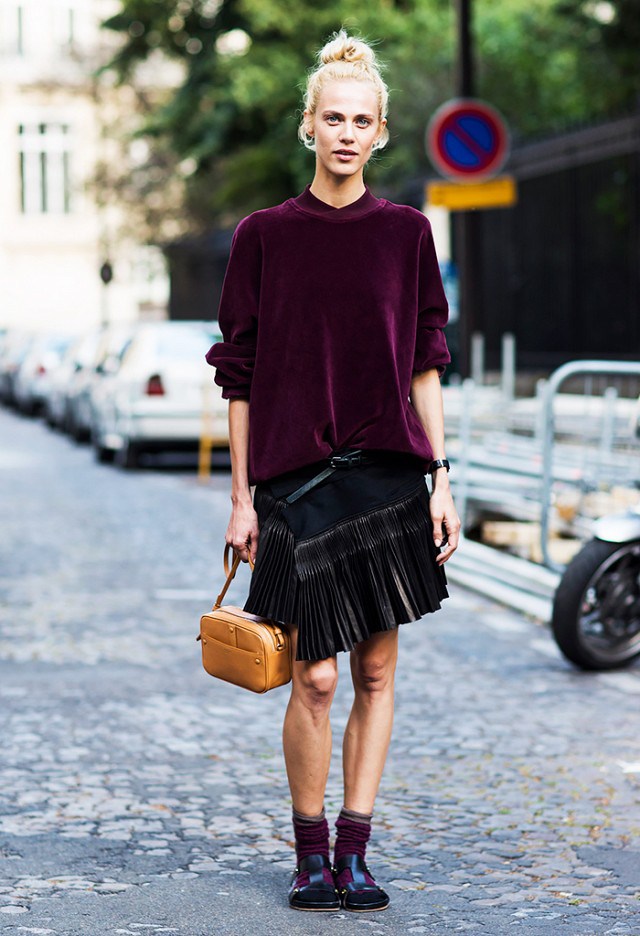 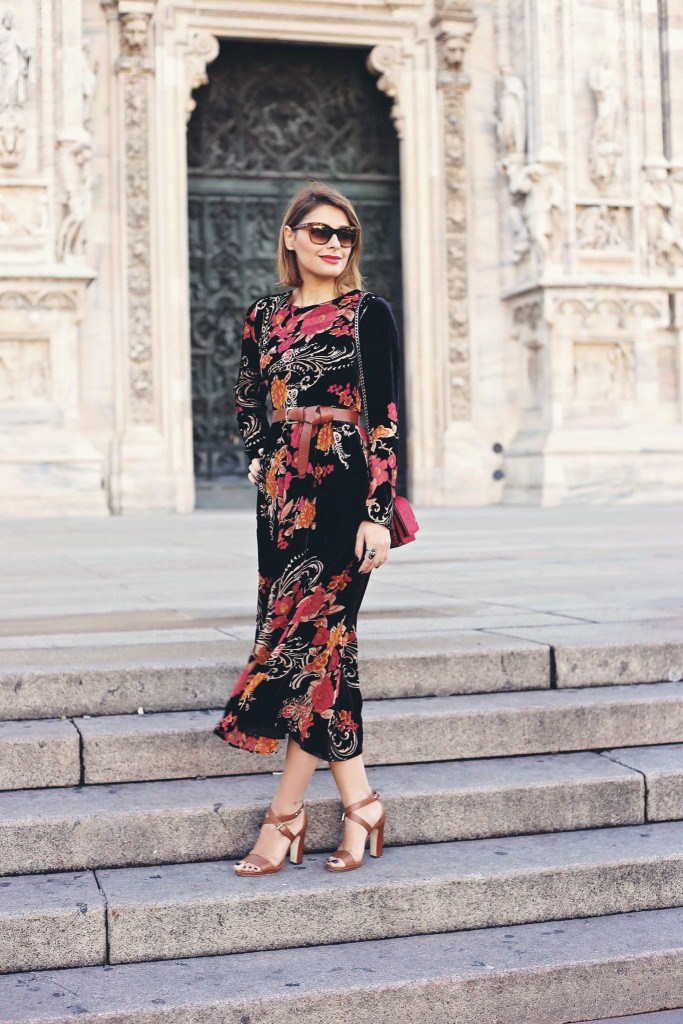 What’s the first thing that pops in your head when you hear the word ‘velvet‘? Something smooth? Silky? Even buttery, perhaps? OK, maybe that last one’s just me — I mean, it is almost lunch time, right?

I also think of that song called “Blue Velvet” — the oldie by Bobby Vinton, not the newer version by Lana Del Rey. You know, the one from 1963 that goes…

Now that I have romantic visions of starry nights dancing in your head, what do you think of the velvet trend for fall? Editors in the know from InStyle to Fashionista are throwing around phrases like “hottest textile” and “fabric of our lives” with wild abandon, and after scouting out some classic street style photos, I’m starting to think they’ve got a point here! The colors are just dark, rich and moody enough to set the perfect tone. I don’t know about you, but I’m sold! 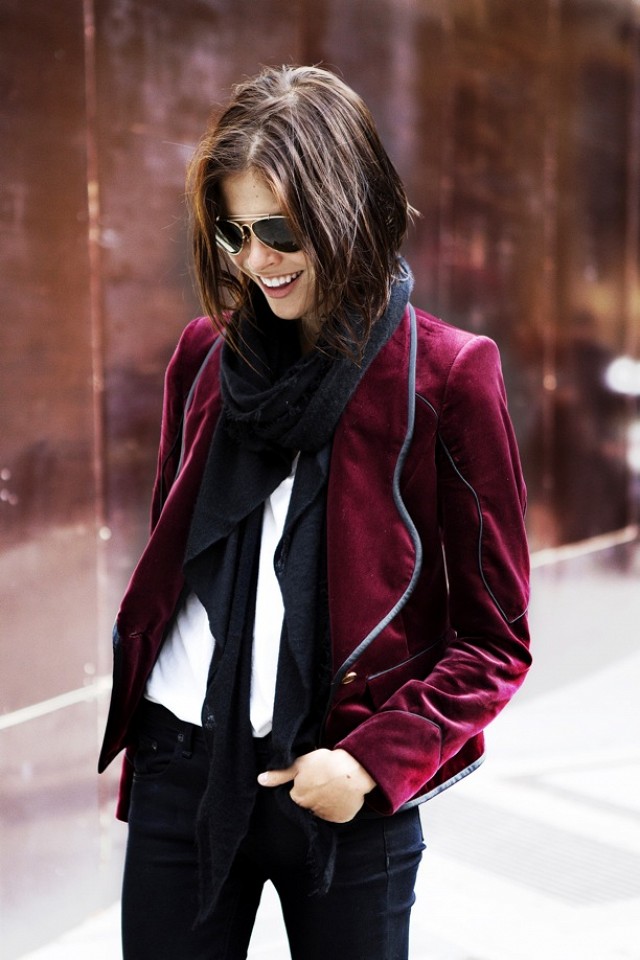 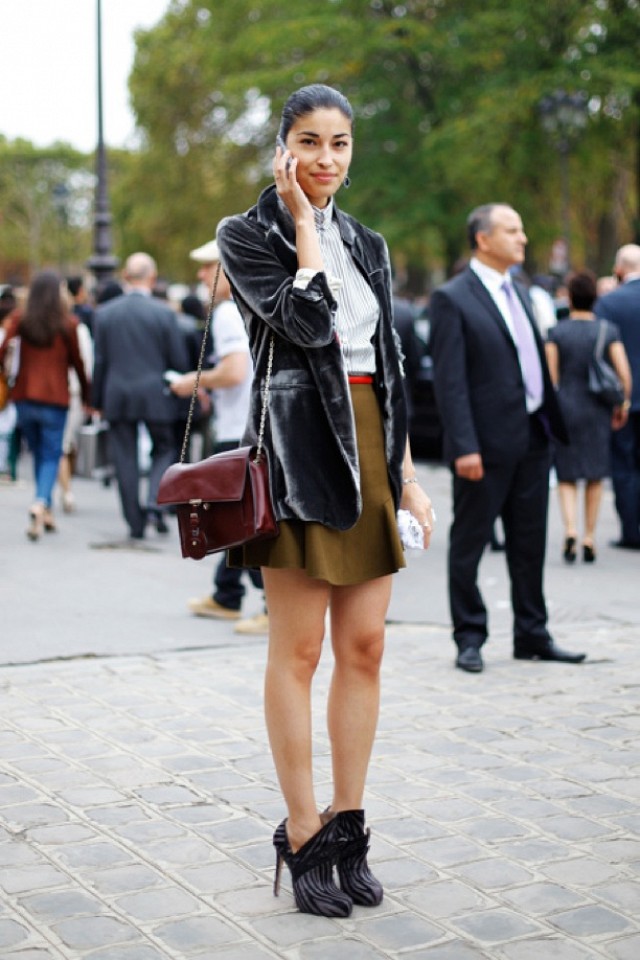 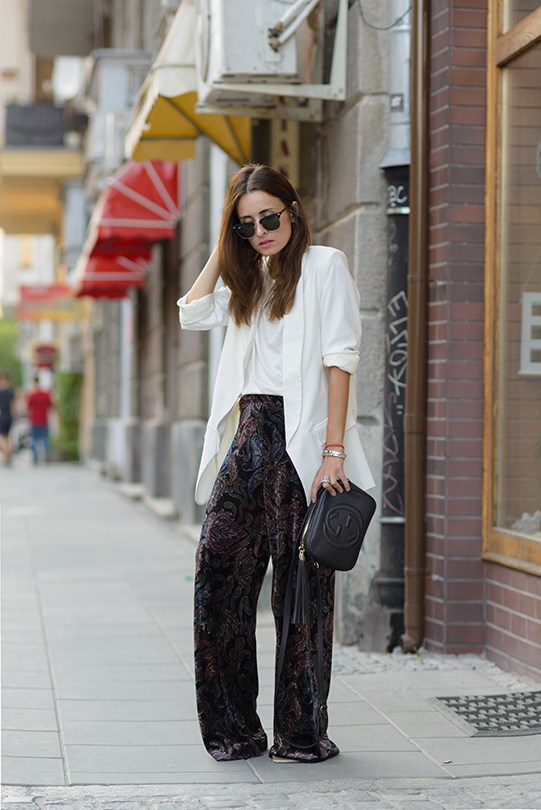 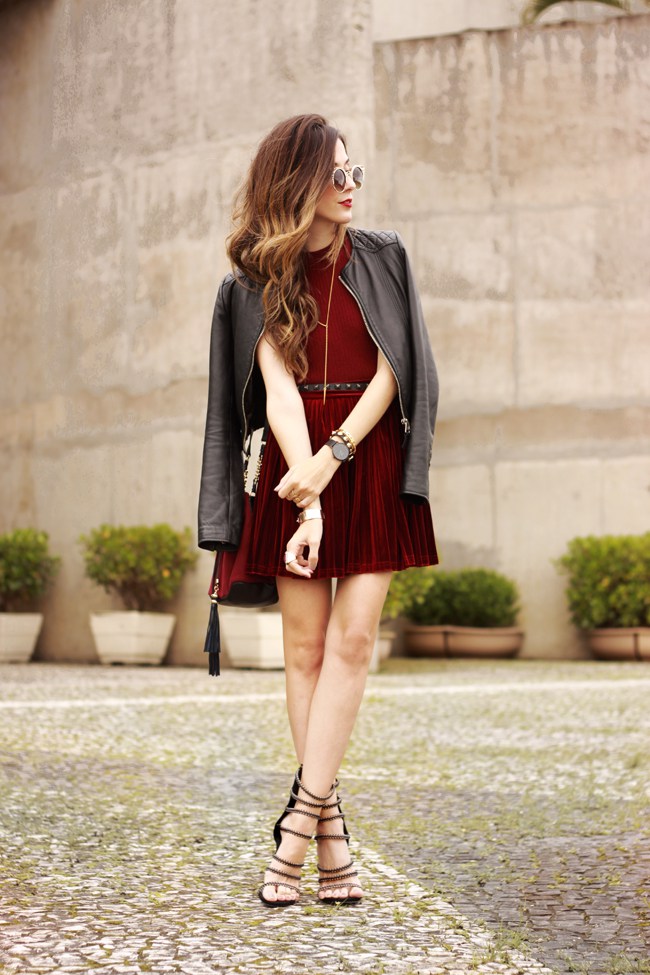 What’s the verdict on velvet, friends? Is it a thumbs up or thumbs down? A fashion DO or DON’T?? Anything it should definitely not be worn with? xoxo

[Photos via StyleCaster and WhoWhatWear]