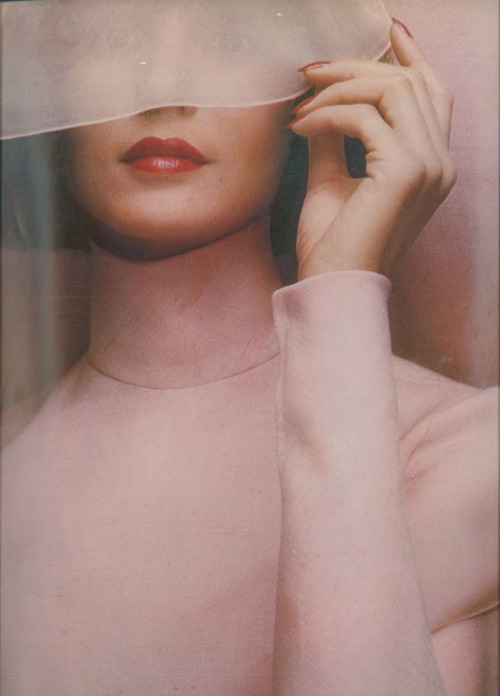 What’s the deal with our preoccupation with the whole ‘chasing’ phenomenon when it comes to relationships and being with someone? It’s almost become one of those pop culture tropes these days, and movies and TV shows love to pull this rabbit out of a hat all the time. We’ve seen it enough times to know the general gist: Two people meet, they obviously have some sort of electric connection, but tragically, time or circumstances rip them apart. Maybe one person got scared or feared commitment. Whatever the reason, one person high-tails it out of that situation, only to have the other person chase after them relentlessly in this weird sort of cat-and-mouse game.

It all goes on for awhile, and before you know it, everything just becomes…so…boring.

There. I said it. Everything just morphs into this back-and-forth state of bland, boring nothingness, if you know what I mean.

And don’t even get me started on the double standard of the whole situation. Have you ever noticed how we’re much quicker to react positively when the guy is the one doing the chasing? We think it’s valiant and romantic and all knight in shining armor-y. Here’s a guy going after the woman he loves, right? But if the woman is the one partaking in a passionate pursuit? Well, she’s just clingy and desperate, isn’t she? I mean, it’s practically on par with Fatal Attraction here.

So maybe that’s why I’m such a HUGE fan of the above quote. I stumbled across it floating around the Interwebs and think it speaks to so much self-empowerment and courage. Because this whole idea of having to chase someone is just really a giant smokescreen that ultimately means a whole bunch of nothing. Call me bitter or disillusioned, but I’m not really seeing the appeal of The Chase anymore. Why should someone have to chase you in order to be with you? If they’re truly worth it, I don’t see the point in going through that whole tired song and dance. It’s just played and worn out.

I’m not going anywhere. I’m staying right where I am. If you ask me, that’s the most romantic thing of all.


What are your thoughts on The Chase, friends?? Is it useless? A sign of immaturity?? A wonderful way to make a sweeping romantic gesture?? Let’s chat, shall we??? xoxo

P.S. Are you addicted to the chase?