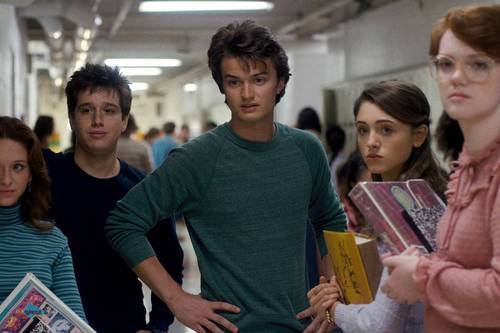 I’m a voracious TV watcher. I make no apologies for this and I also don’t discriminate where my TV choices are concerned — I’ve binged on everything from Keeping Up With The Kardashians to Frasier to House Hunters, and I’ve done it all without one ounce of shame. I’ve never watched something because it was the trendy, water-cooler show of the moment or because I thought it was something I was “supposed” to like.

Translation: I watch what I want, when I want, whether it’s hip at the time or not.

But apparently, not everyone shares this view. That’s probably one of the reasons the very concept of guilty pleasures was born — you know, to try and set some standards for quality TV programming. Or something like that.

TV watching isn’t an objective thing, though, is it? I mean, it’s kind of hard — maybe even impossible — to quantify something that is so subjective. What is quality to one person might be considered pure fluff to someone else. TV shows aren’t always as objective as the Nielsen rating system.

Whoa, I’m getting all sorts of philosophical there, aren’t I? But at the very least, I do think it’s worth taking a step back and realizing TV will never be a one-size-fits-all thing. And that is a beautiful thing — a breath of fresh air, if you will. That’s why I cheered when I read E! Online’s essay about taking the guilty out of our guilty pleasure habits. The argument is pretty undeniable…

This is the side of TV we’re told we should be ashamed of for enjoying, but why? Why does it matter if we find joy in a former housewife navigating a life in front of the cameras, or in a woman choosing a wedding dress, or in a pair of millennials trying to buy a tiny house (because it’s all they can afford)? It shouldn’t, and yet we feel the need to defend ourselves when our roommate comes in and finds us sprawled on the couch, hours-deep into a Degrassi marathon.

So why do we feel so guilty? When we get together with family and friends, talk invariably turns to the topic of our favorite shows. It’s hard sometimes not to whisper those shows that we don’t want to admit we love, the ones that we spend weekends getting lost in and finding out new favorite phrase is “just one more.” 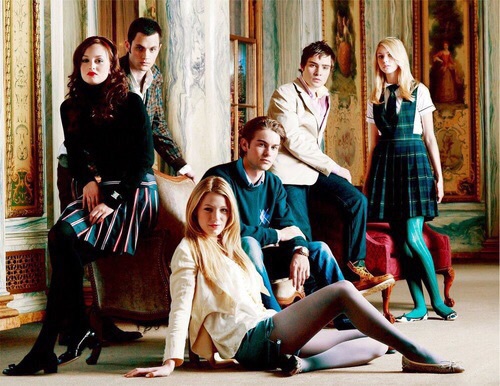 Because, truthfully, it’s wonderful thing to get lost in your favorite TV show. It’s not a guilty pleasure. It’s one of life’s simple pleasures and one that should be wholeheartedly embrace for its magical awesomeness!

TL;DR: Life is short! Watch what makes YOU happy!


I’m excited to introduce a special week-long TV-themed series next week in honor of the most wonderful time of the year — new seasons of all our favorite shows! But for now, I’d love to know: What shoes do you love? Do you suffer from guilty-itis? Let’s chat, friends!! xoxo