Being alone sure gets a bad rap. It’s *almost* even worse than the plague or being seen in last year’s fashions. Surround yourself with people, people, people! Being alone is sort of like the kiss of death. There have been songs about it, books on the subject and movie/TV characters exploring the idea at every turn.

And what’s more, we can’t want to be alone. We must never show any inkling of this desire for fear of friends and family bringing out the Kleenex and sitting us down for a heart-to-heart discussion that may or may not really be their attempts at an intervention. Times a-wasting and something must be done before all hope is lost. Something must be done before it’s too late, right? I mean, there must be something wrong with you if you want to be alone so much; people want to try and “fix” you, to perform some sort of miraculous exorcism by which that evil demon will loosen the tight grip it has on you. Or something like that.

Whoa! Are you tired yet? I know I am. This idea of choosing to be alone — it’s a lot to take in, apparently. I’m not sure how wanting to be alone ever became such a taboo thing in the first place. Surely there were cave people who were like, “Hey! Yes, you, fellow cave dweller…please leave me alone! I want to contemplate this fire thing all by myself!” They may not have used those exact words, but I’m willing to bet the overall sentiment was there, loud and clear.

Maybe it’s all because the idea of being alone is such a foreign concept to some people. Or, maybe it’s because it’s natural to sometimes project your feelings onto other people’s lives — we’ve all done it, haven’t we? But at the very root, I think it all comes down to assumptions. We’ve come to associate being alone with being unhappy, so we automatically assume that you must be miserably unhappy if you should find yourself alone. To be alone is to be sad, and no one would actively choose that, right?

Yet a lot of people confuse “being alone” with “being lonely,” and those are two entirely different concepts. You can be the most popular person in the world and constantly be surrounded by people — a steady stream of people going through the revolving door of your life.Or you can choose to feel like an island sometimes and be perfectly content. That is, you can be alone and — wait for it — LOVE IT. At least that’s the case with me. Now, I’m not saying I’m going to feel this way forever; who knows how I’ll feel in a month, a year or even five years from now. But today, I’m happy to be flying solo, to have time to myself and still feel completely present. Perhaps Mindy Kaling said it best when she spoke to Buzzfeed last year…

It’s funny, I used to freak out about being single much more in my twenties. I’ve noticed that the more professional success I have, or the more happy I am professionally, the less I worry about that because I have a great deal of professional confidence. I’ve noticed whenever I’ve felt the most boy crazy or when I wanted to get married it was when I was not so happy professionally. I have this thing and it’ll happen like five times a year on a Sunday night, the feeling like, Oh, a family would be great. Not even being in a relationship — but a family because I’m 35. I think what snaps me out of it is just the fact that I love being by myself. I think that if I was in the wrong relationship, which I have been in several, that would be so much worse than the feeling of autonomy I feel right now.

So, the lesson here? Don’t assume that there is something inherently wrong with craving alone time. It isn’t desperate or sad or pathetic. It isn’t abnormal and it certainly doesn’t mean that there’s something wrong with you. Yes, people may try to change your mind or try to change who you are. Don’t let them. Being alone can be such a beautiful, freeing and refreshing experience. When else would you have the opportunity to really dig in and discovery who you are? I’ve learned so much about myself over the years, and I doubt I would have be able to do that if I was surrounded by people 24/7. 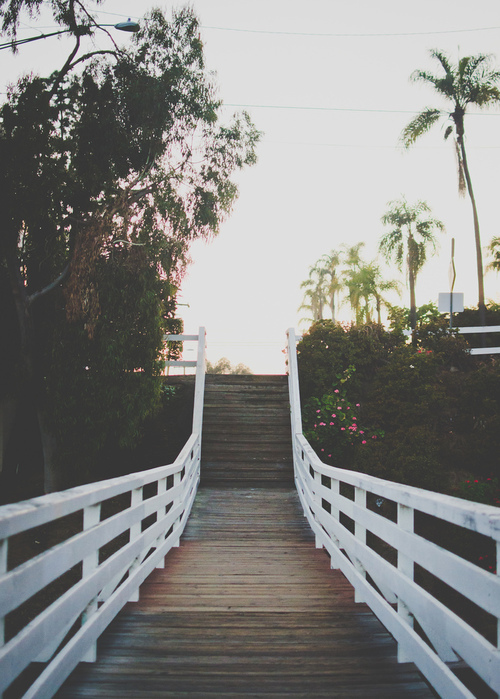 LET’S ALL CELEBRATE BEING ALONE…you know, just not celebrating together!

Do you like being alone, friends? Why do you think it’s become taboo? How do you carve out some quality alone time for yourself? Any tips you’d like to share?? xoxo