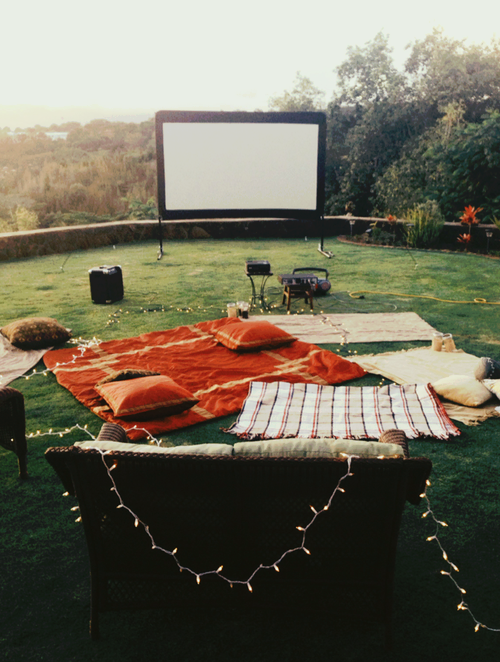 There are three ingredients that make the perfect TV show. It’s got to have heart — it moves you, makes you feel something or otherwise leaves you on your couch and surrounded by a puddle of your own tears. There’s got to be some level of shock value — it’s not that the plot has to be overly gory, but there does need to be some sort of twist or unexpected turn that you don’t see coming. And lastly, there’s the binge-worthy factor — the show MUST be highly addicting and binge-watchable. If you’re able to watch multiple episodes in one sitting, then you know you’ve got a stellar show on your hands!!

With that in mind, let’s take a look at some of the most pivotal and influential shows of my upbringing. First up: Here are five awesome TV shows from the ’80s… 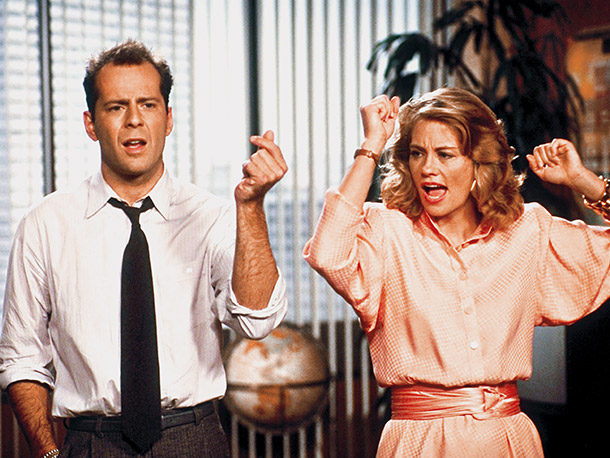 Moonlighting (1985): The ultimate “Will they/Won’t They” of the ’80s about a former model who finds herself working with a hot-headed detective. There’s romance, there’s mystery and Bruce Willis is at peak hotness! 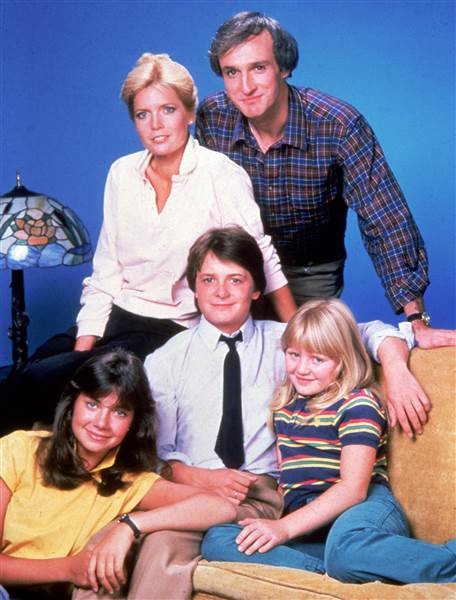 Family Ties (1982): I can’t help but think of the ’80s as the heyday of the family sitcom, and Family Ties was in a league all its own. The tension between liberal parents Steven and Elyse and their son, Young Republicans member Alex, made for some truly memorable moments. Plus, neighbor Skippy was hilariously adorable! 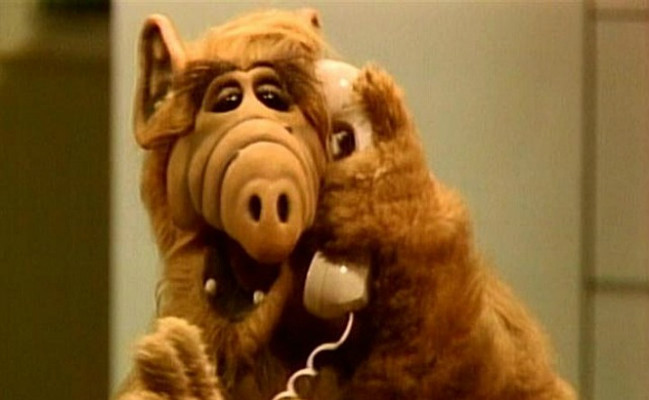 ALF (1986): Save for the WORST series finale in TV history (seriously, don’t watch it…), the furry alien from Melmac found a way into all our hearts. With his crazy antics and funny one-liners, earth will never be the same! 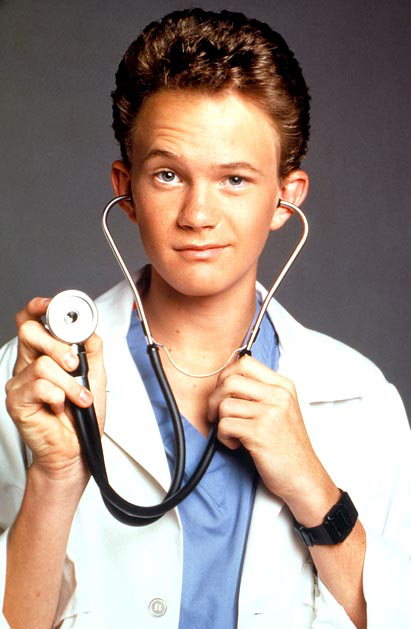 Doogie Howser, M.D. (1989): This one may have come out at the tail-end of the decade, but it still deserves its rightful place on the list. I’m also pretty certain it’s where my love of medical residents come from…and, oh, Doogie’s brain! 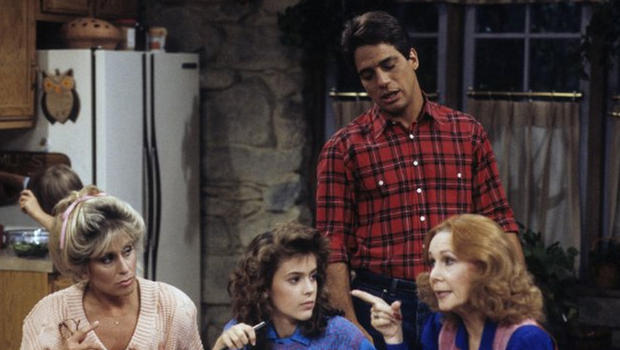 Who’s The Boss (1984): Tony Micelli was the hot housekeeper just trying to create a nice life for his daughter. Along the way, he falls in love with his employer, and throughout the series, he manages to remain the guy you’re rooting for! 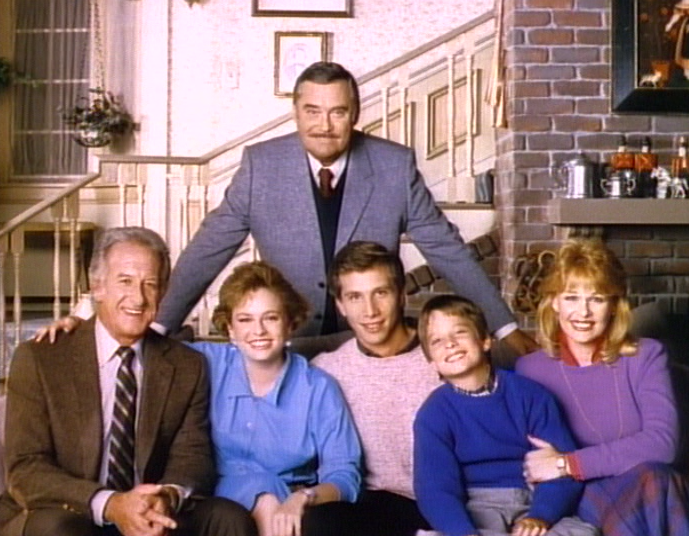 Mr. Belvedere (1985): Who’s The Boss may have had the hot housekeeper, but Mr. Belvedere was the guy you wanted in your corner. There wasn’t a single problem he couldn’t solve or inspirational speech he couldn’t give — in his trademark British accent, of course! Plus, his relationship with his youngest charge, wisecrack tween Wesley, was the heart and soul of the show!

Do you remember ’80s TV, friends?? What were your favorite shows?? Do you ever watch them these days? xoxo