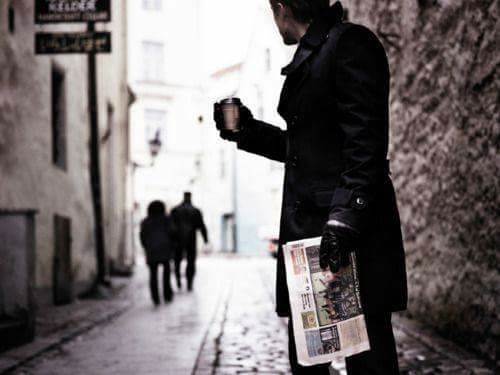 When my sister and I were teenagers living in the ho-hum of the Midwest, we invented a fictional character to add a small ounce of excitement to our lives. His name was Jack Sally.

His story: He was rugged and reckless and on the run from the CIA and The Pentagon for divulging certain information to the wrong people.

For the next couple years, we’d write ‘anonymous‘ letters to each other, supposedly penned by Jack Sally himself. He told us of his plight hiding underground to escape persecution, how he was a wanted man and how we must never speak of his existence…or else.

In fact, we became so enamored with Mr. Sally that we even started ‘looking’ for him ourselves: in malls, on Google, but mostly in hotel phone books.

It was our mission to save Sally from the evil clutches of The Man.

Well, that’s how we saw it anyway. It was a bit odd for a couple of teenage girls, but it was fun.

A cute little diversion to keep us smiling, and I often wonder now: Are we, as ‘adults,’ forced to give up our imaginary friends once we come of age?

What’s the harm in keeping the fun alive a little longer?

Janelle and I don’t have an exact recollection of how Jack Sally came about because it seemed like he’d always been a part of our lives. Janelle has always been the more artistic, creative one, so I suppose I’ll give her credit where credit is due.

But he’d show up one day in the form of a harmless note tapped to the fridge or left on the edge of a dresser, His words spoke of freedom. He was on a quest to seek justice for himself, and each note provided cryptic clues to his whereabouts; but, as he assured us, the tyranny of government would never squelch his spirit.

We could never quite decipher what exactly he was trying to tell us, but to our young eyes, it was better than the most beautiful of poems and far more exciting than any action movie we’d ever seen!

Those words rang as sweet elixir to our unformed, impressionable minds. Before long, even our parents were screaming SOS — Save Our Sally.

It had truly become a family affair, albeit a bit of an odd one, but then again, my sister and I had always been a bit quirky. It worked for us. 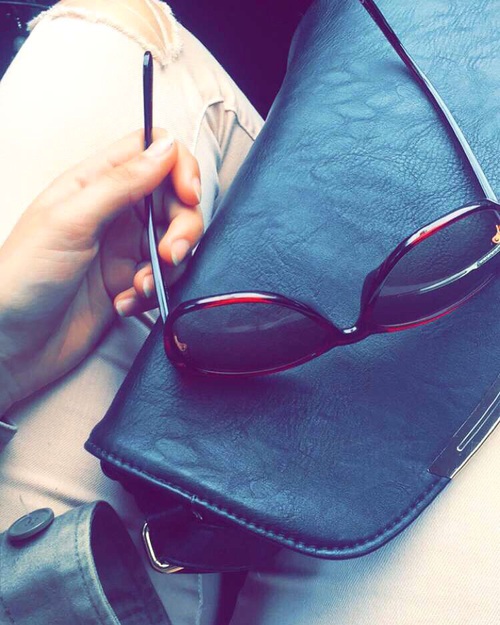 It’s rare that sisters have something of that nature that they can share with each other, so when we found that rare opportunity, we held tight to it. We laughed together. We searched hundreds (maybe thousands?!?!?!) of telephone books together. And of course, we remained ever mystified together.

We, sadly, haven’t heard from Jack Sally for years now. His letters continually got shorter, and he, sadly, stopped making an ‘appearance’ in our lives.

This greatly disheartens me. He’s just vanished, which brings me to my point. Just because something is socially deemed for kids only doesn’t mean you have to follow those rules. In my book, rules are made to be broken, and if that means keeping Jack Sally in my life, well then that’s just a risk I’ll have to take. Oh, and on that note, I’m probably taking a very big risk even speaking of him in this post.

Whether you’re special childhood friend was a scarecrow or a hippo or even a dinosaur, I encourage you to take a step back in time to those carefree days. Remember that comforting feeling, that sense that nothing mattered but having fun and having a tea party with your stuffed giraffe who walked 1000 miles just go arrive at your doorstep. Welcome him (or her) again with open arms.

P.S. Jack Sally, if you’re reading this, please come back. There are still people out there in this big, bad world who need you!