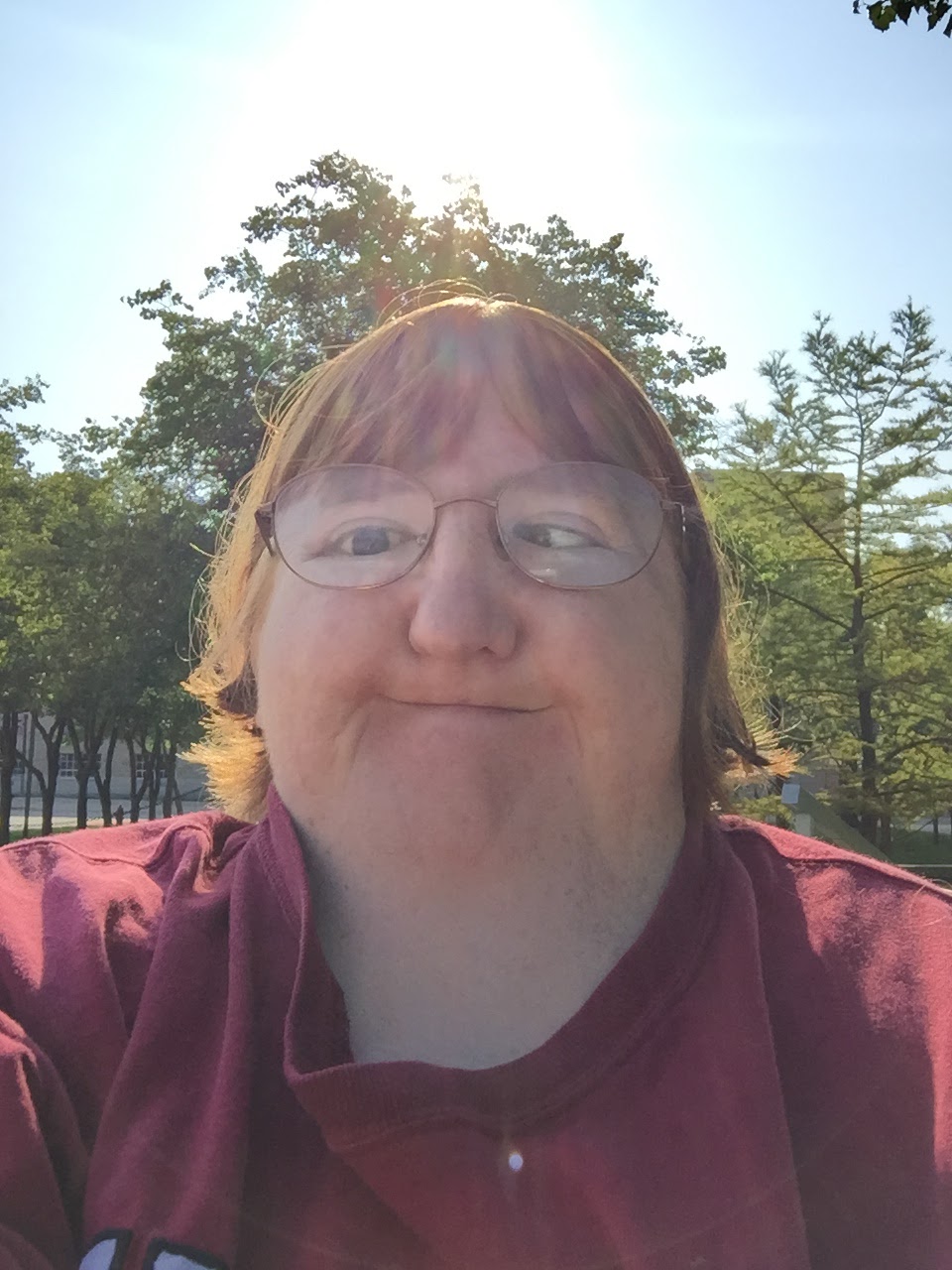 My 35th birthday, to be exact. But who’s counting, right??

I am. I’m counting every day and every month and every year. I’m counting the highs and lows and all those in-betweens. Why? Because I’ve lived through them all, and by golly, I think I’ve earned the right to celebrate that.

For so long (too many years, honestly), I feared my ever-increasing age much like Norma Desmond feared her fading star status. Maybe I even mourned and shed a little tear as I sang along passionately to Against The Wind, my voice breaking at the most emotionally dramatic parts. Yes, sometimes it all got to be just too much. I wanted to stop time and desperately hold on to those years; I’d felt like I’d already lost so much. The last thing I wanted was to lose more precious time.

But somewhere along the way, my outlook began to change. I slowly realized that age isn’t something to be feared.

It’s something to be embraced and celebrated.

And as you know, if anyone knows how to celebrate a birthday, it’s Yours Truly! I can party with the best of ’em! That’s why I’m declaring these next four days my Long Birthday Weekend Bonanza. I’ll be taking the rest of the week off to engage in merry merriment and plenty of relaxing! Oh, it’s going to be most epic, trust me!

Don’t worry, I’ll be back bright and early on Monday morning. I’ll also be popping in on social media throughout the weekend, so come say HEY on Facebook, Twitter and Instagram! And be sure to celebrate yourself this weekend too! After all, I think you’re pretty awesome!

THAT is something to raise a glass of root beer to!

P.P.S. Excuse the selfie on this post — it’s the first one I took with my new phone!!