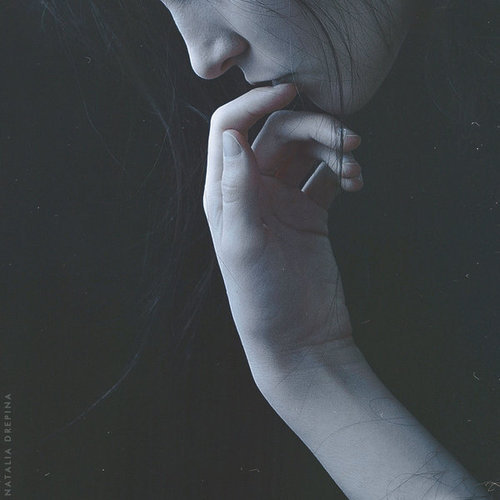 There’s something you need to know about me — well, there are A LOT of things you should know, but we’ll just keep this letter to one subject since I really don’t see the need to overwhelm you, Sweetpea.

Anyway, here’s the brutal truth: I’m the type of girl who is in touch with her emotions. But I’m also the girl who is easily confused by said emotions. I know that this all sounds like some sort of confounding paradox a la The Matrix (a movie which is confusing enough in itself; hey, at least it’s got Keanu for some nice eye candy!), but it’s just the magic that is me, I suppose. I mean, for someone who knows who she is, who is (mostly!) comfortable with who she is and who isn’t afraid to speak her mind, I experience a ton of conflicting thoughts. If anyone actually took a look in my mind, they’d probably find lots and lots of floating question marks. You’d think that would be a good thing, right? It means I’m constantly questioning and wondering and forming and re-forming my thoughts, but sometimes, it’s just all too overwhelming. And if I’m being honest, it’s usually just plain annoying.

Take the subject of my disability, for instance. I sometimes find myself in a very intense emotional tug of war, especially with how I want to be perceived.

I wrestle with wanting to set good example as a woman with a disability, but I also don’t want to be held up as an example.

Does that sound really terrible? Ugh, just typing that made me scowl. It makes me sound like some selfish, narcissistic popstar who is “so tired of fame,” you know? I mean, GOSH, all that pressure I have to go through!

I am disabled. There’s no denying or questioning that. And, barring any huge advances in medical science, I’m going to be this way for the rest of my life. I’m OK with that; I’ve walked (metaphorically, obviously!) down a long path to get to the level of acceptance I feel today. So it’s not that I’m ashamed of my disability or that I have ridiculously naive notions that I’m someday just going to get up and start skipping down the street. No, no…I have absolutely no delusions of grandeur about that. I suppose it’s more that I don’t feel comfortable being some sort of “representative,” as if I can speak on behalf of every single person with a disability. 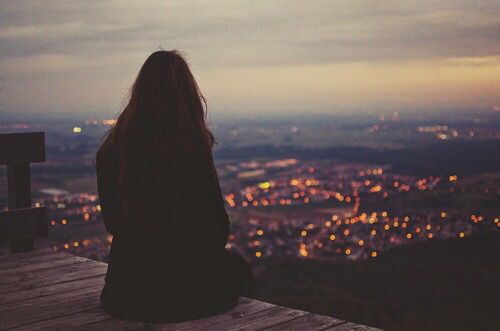 I can’t. After all, I’m only one person. I’m just Melissa — an awkward girl living in the cornfields of the Midwest. Besides, don’t you think it would bordering on arrogant to think that you can speak for thousands and thousands of people. I’ve always believed in the power of telling your story and the greatest, most beautiful thing about that?? No one can tell your story except you. No one can speak for you. No one can take that power away from you. It’s yours. It’s something you have to do for yourself because you’re the only one who knows who you are, how you feel and, most importantly, how you live your life. So it’s YOUR STORY and certainly no one else’s.

I’d like to be the type of person who feels something, thinks about it, settles on a suitable conclusion and…THAT’S IT. There’s no excessive analyzing or going around on that endless emotional merry-go-round. Can you imagine how refreshing and freeing that would be? What on earth would I do with all those newfound hours in my day? But I don’t think I’ll ever be able to do that — at least not fully, anyway. Or maybe, though, I don’t really want to. Maybe deep down, I kind of like that inner turmoil, as odd as that sounds. Maybe it keeps me from ever becoming lazy about my disability? I’m not sure, but I do look forward to talking about this with you, Sweetpea. Until we meet… xoxo