As I’ve said before, I came of age during the HUGE teen pop explosion of the late ’90s. For anyone not in the know, this was a grand old time to be alive. It was a far simpler time, long before the modern trappings of things like the Internet and Donald Trump, and life moved at a much slower pace. As you can probably imagine, I was just as obsessed with pop culture back then — maybe even more so than today — and I easily got swept up in the bubblegum pop craze that all my fellow young people got hooked on. Christina Aguilera, Mandy Moore, *Nsync, the Backstreet Boys — they were all in constant rotation on my CD player. And yes, I’m talking about one of those classic CD players; they just don’t make them like they used to, do they?

But I digress — that’s another topic for another post. Like I said, I jammed along to the sweet sounds of that pop music and memorized all the lyrics — ballads were usually my favorite, in case you were wondering. Through it all, though, one favorite stood out above the rest…

Britney Spears’ “I’m Not a Girl, Not Yet a Woman”
From Britney

Back then, there wasn’t such a thing as fandom names, but if there were, I’m pretty sure I would have been in that squad. I mean, how could you NOT love Ms. Brit? She sang. She danced. She got to be on the arms of one Justin Timberlake in a matching denim ensemble that was downright fly for its time. But more than that, she was real. It was a refreshing quality for a pop singer; it felt like she could just be one of your girlfriends — you know, the kind you hang out with on a Friday night and gossip down at the local ice cream shop. Her songs, naturally, also spoke to me. They told the sorts of tales of teenage yearning and growing and broken hearts, and I’m not ashamed to admit that I’d spend hours watching her videos and singing along at the top of my lungs.

I used to think
I had the answers to everything
But now I know
Life doesn’t always go my way, yeah…
Feels like I’m caught in the middle
That’s when I realize…

It really is true what they say: Youth is wasted on the young. It’s the time of our lives and we don’t even know it. We think we know everything, though, and won’t listen to anyone who tells us differently. Never mind the fact that we haven’t exactly seen the world, but we like to think we have the answer to all the questions in the universe. What must it be like to be that self-assured? I certainly don’t remember how it felt, but it must have been comforting to feel like there wasn’t any problem we couldn’t solve or any obstacle that we couldn’t overcome. Those coming-of-age years? They were like living in a cocoon — a protective shell — that hadn’t hardened us to the world yet or made us jaded. We saw the world with such innocent eyes and fully believed that’s how we’d see things forever. I know I never envisioned a future in which I wasn’t wearing those rose-colored glasses.

Yet as we get older, life quickly becomes complicated. We’re wrestling out of that cocoon, but we’re not a butterfly yet, so it’s not like we can exactly just fly away. We’re caught in the middle and it can be an overwhelmingly scary place to be. We’ve got time, but sometimes, time is the last thing we want. We welcome it, but also rail against it with everything we have. Even now, I still feel that way sometimes. We want to grow up, to move forward, but we’re scared. Deep down, we wonder if we can do it and we doubt ourselves. Those inner voices can get mighty loud at times — don’t you just want to tell them to SHUT UP already??

Eventually, I suppose, we all get to a point where our confidence takes off — soars like that butterfly, perhaps?? We realize that, YES, we can do this crazy thing called life. We’ve been through a lot and don’t give ourselves nearly enough credit. We’re stronger than we think and far wiser than we may feel. 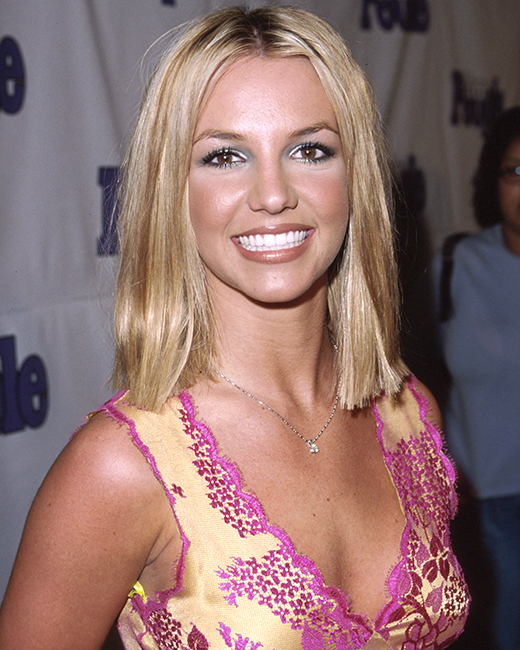 I didn’t really come to that conclusion until after my father died, and I don’t think it’s a revelation that anyone else can lead you to. It’s all part of that journey you have to walk on your own, at your own pace, in your own time. Maybe we’ll always be on the journey, and we’ll just stop at different stages in life. I sort of like to think about life in those terms, don’t you?? Sort of how we never really stop learning. We also never stop growing and learning more about who we are… xoxo