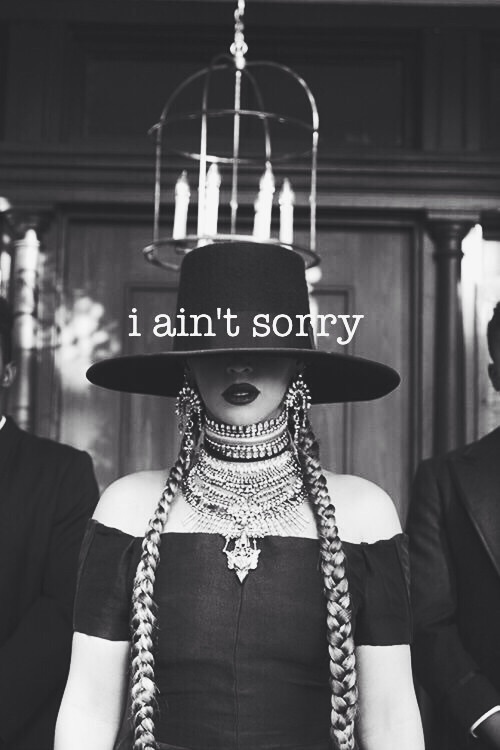 I have zero tolerance for Mean Girls — and mean guys, for that matter. They’re cunning and ruthless and spineless cowards, and honestly, who really has the time for that? Maybe I’m just getting old and my patience is wearing thin, but I’m just over all that dramarama — and yes, I did just use that word.

Like I said, I have ZERO tolerance these days.
And the more I ponder this whole freakish phenomenon, the more I realize just how scary it has become. It used to be that Mean Girls were relegated to the hallowed halls of junior high and high school, taunting us for the way we laugh or our supposed out-of-style fashion sense. Like a pack of really sad, pathetic wolves, they’d hone in on their target, make their lives miserable and eventually move on. Maybe they’d get bored or just eventually grow out of their taunting habits, but by the time we’d graduate, we not only earned our diploma — we also graduated from that petty world too.
I mean, that’s the way it used to be, at least. Not anymore, it seems. These days, bullies come dressed in all forms, from an aggressive driver to your frenemy at work.
But as a woman, there’s one thing I find especially troubling: Women bear the brunt of this seemingly never-ending trend. We’re taught that women supporting each other is a myth and that, when it does happen, there is some sort of ulterior motive involved. I mean, women just can’t be that nice, right? We have to have some angle, some goal we’re desperately trying to reach. And you can bet your bottom dollar that we’re going to walk over anyone who dare tries to get in our way — wearing the sharpest of high heels, of course!
Apparently, we’re our own worst enemy. We’re out to destroy each other — and quite possibly the world while we’re at it.
Men, on the other hand, are given a huge pass. A man helping another man is seen as a take-charge hero. A man standing his ground is seen as empowering, not to mention smart and forthright.Yet a woman doing the exact same things? She’s seen as troublesome, aggressive and mean. Oh yeah, and rude, combative, confrontational and that “B” word I refuse to say.
It’s 2016. You’d think we would have evolved by now, but sadly, we haven’t. In fact, Facebook COO Sheryl Sandberg recently penned a brilliant New York Times essay about this very topic. She says that the entire idea of the traditional Mean Girl is such a misnomer…

Queen bees exist, but they’re far less common than we think. Women aren’t any meaner to women than men are to one another. Women are just expected to be nicer. We stereotype men as aggressive and women as kind. When women violate those stereotypes, we judge them harshly. “A man has to be Joe McCarthy to be called ruthless,” Marlo Thomas once lamented. “All a woman has to do is put you on hold.”

So if women are expected to be nicer, just think what this teaches young girls. It teaches them to sharpen their claws and always be wary of other women. It teaches them to be unhelpful and not trusting others. At the most basic level, it teaches them that they’re really just fooling themselves if they think they’ll ever get ahead.

How sad of a legacy is that? Is this the last message we want to leave for the next generation? A legacy of hating each other? A legacy of fear?

I don’t think so.

Sandberg also gave an on-point call to action, which I found incredibly inspiring…

It’s time to stop punishing women and minorities for promoting diversity. In the meantime, there are many ways that women can help one another without hurting themselves. There’s no penalty for women mentoring women — and when they do, they’re more likely to be seen by their protégés as role models. They share advice about how to break glass ceilings and escape sticky floors, which helps the group and costs them nothing but time. When a woman’s accomplishments are overlooked, other women can celebrate them, showing that they care and giving public credit where it’s due.
And it’s time for all of us to stop judging the same behavior more harshly when it comes from a woman rather than a man. Women can disagree — even compete — and still have one another’s backs.

With everything going on in the world right now, these words ring especially true, don’t you think? It’s time to let people be who they are without judgment or shame or criticism. 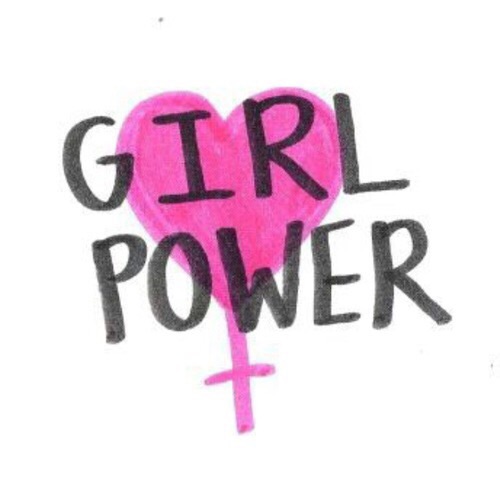 Don’t be part of the problem. The world has enough of those already! Let’s redefine Girl Power, shall we?? xoxo