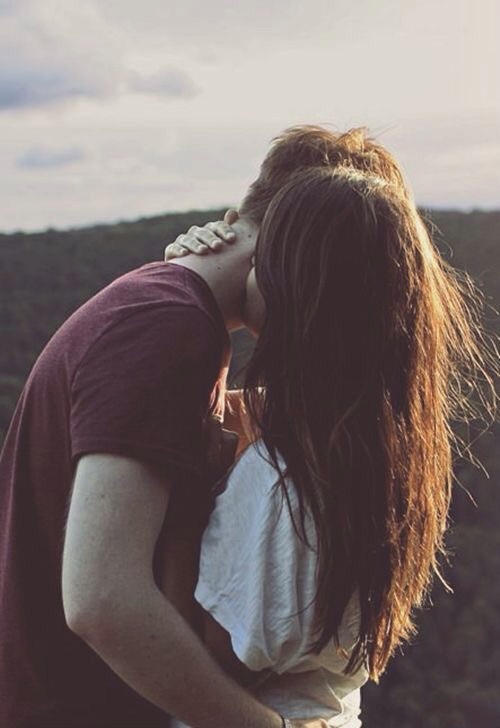 They say the only thing worse than not getting it is getting it. I don’t think they were referring to love and relationships, but I’d venture to say that the same logic applies. We want to believe that what we want is, well, what we want, but is it? Really?

Now, by The Chase, I’m not talking about all that physical hanky-panky. You all know that I’m too much of a prude to be concerned with something like that. I’m talking more about those intellectual mind games that seem to keep us on our toes. I mean, it’s all sort of intoxicating, isn’t it? The way you can throw word zingers around with someone to the point where you’ve elevated it to an art form. You know, that back-and-forth cat and mouse game. You give a little. You pull back a little. You send flirty texts and analyze every text you get in return. You even doodle his initials in the margins of your notebook. What? That’s just me? Oh, c’mon, like you haven’t done it millions of times!

I never thought I’d be one to get all wrapped up in The Chase, but the more I thought about it? Oh my gosh, that’s SO me. Just take my roller coaster ride with Crush Boy, for instance: Liked him for some 13 years, used my powers to get him to notice me, he notices me, asks me to hang out and I — gulp! — turn down his invitation. Shocker, right? You’d think I would have been jumping up and down like a preteen who just won tickets to a One Direction concert, but instead, I got scared and hightailed it the other way. I’m a woman of contradictions, apparently; I say I want nothing more than to find The One, but I flee at the first inkling of reciprocated feelings. I suppose it could have something to do with the fact that I don’t have a whole lot of experience in the dating department, but how am I ever going to get that experience if I’m running away all the time?

I guess saying something and actually getting it are two very different things.

So! What exactly is it that we’re so afraid of?? Fear of commitment? Fear of the unknown? Fear of losing our independence? Fear of having to give up your Friday night Netflix and chill plans? Or maybe we’re more scared of reality not living up to the elaborate fantasy we’ve created in our minds.

Thankfully, I’m not the only one who grapples with these worldly thoughts. In her Thought Catalog essay, Heidi Priebe examines the thrill she gets from pursuing people relentlessly…

I like being someone who isn’t afraid to tirelessly pursue the people who entice me. I like the shock value of being someone who asks and asserts what I want directly, in a world full of people who are timidly guarding their true desires. I enjoy the way it catches people off guard and unhinges them – pulls them into a space where they’re exhilarated by the opportunity to drop their own defenses and explore what they’ve been hiding for so long. 

You learn the tricks of eliciting intimacy and it becomes somewhat of a fixation.

You see, I find people compelling – almost intoxicatingly so. I want to know what they’re guarding, what they’re holding back from sharing, what they’re clasping onto so desperately that they’ll go to almost any measure to keep from revealing. I become easily obsessed with secrets and half-truths and mysteries. I feel the obsessive, unyielding need to uncover more and it’s becoming impossible to shake.

The Chase? Yeah, it’s a thrilling game, no doubt, but maybe that’s all it really is in the end. A fun little distraction from real life that we happily indulge in until we reach the finish line. By that time, we’re bored. Or maybe I’m just being pessimistic. Maybe I just don’t want to give up my quality Netflix and chill time… 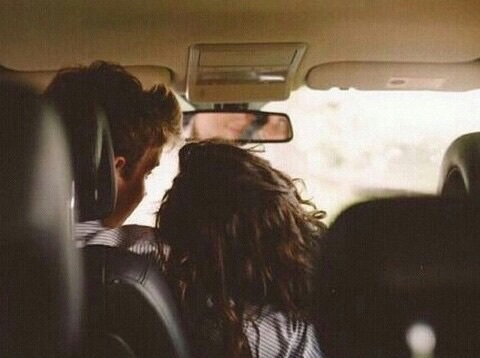 What’s the verdict, friends? Is The Chase dazzling or just plain dangerous? Can you ever get out of that pattern once you’re in it? Thoughts? xoxo