Leave it to car rides on a random Tuesday to bring back all the feels of days gone by. Picture this: We piled in the car last week to head a few towns over to get the molds made for my new shoes. I’m watching the world go by in the backseat when I hear the opening hook of one of my favorite ’90s gems. It was cool in that pre-smooth jazz kind of way — you know, the way that all ’90s music sort of resembled elevator music. It was melodic and calming and, well, smooth. Honestly, it almost put me to sleep right there in the car.

I first fell in love with Wilson Phillips way back in the age when cassette tapes were king and radio ruled the airwaves. I couldn’t have been more than 9 or 10, but the band’s words spoke to me in a way that not many songs had up to that point. It suddenly all became clear: I was enraptured.

I know there’s pain
Why do lock yourself up in these chains?
No one can change your life except for you
Don’t ever let anyone step all over you
Just open your heart and your mind
Is it really fair to feel this way inside?

They say we’re our own worst enemies and I couldn’t agree more. It’s so true, you know? We create these barriers around ourselves — maybe they’re realistic, maybe they’re not — and we get to a point where we’re unable to see around these barriers. I’ve seen more of these barriers in my life than I care to admit, but, well, I suppose I just did. I sometimes get so bogged down by external things in life — so much so that I have trouble seeing the bigger picture. I suppose it’s one of those forest for the trees thing. I’m so focused and obsessed with the minute details that I start to feel as though I can’t see straight. I even forget that I’m the only one who has a choice in this situation. Yes, I may not have had any control over what happened to me, but I’m a fool if I think I don’t have every ounce of control over how I react to said situation or what I choose to do next. Whether I immediately see it at first or not, it’s all on me.

Bad things happen in life. People can be cruel and mean and just downright evil. We’re not so special that we’re immune to that part of life. That’s just not how things work, I’ve learned. But you know what I’ve also learned? We can also be stronger than we ever thought possible and rise to the occasion even if we’re feeling weak and scared and afraid. We don’t have to allow these people to have any sort of lasting power over us because, let’s be real, that’s exactly what they want — sometimes, they want those around them to feel just as miserable and unhappy as they are. We don’t have to live like that; we can break that destructive cycle. We can be our own champion — was that too much of a cliche? I suppose my point is this: Life can — and will — change. I didn’t always believe that, especially right after my father died. When things get really bad, I tend to get an intense case of tunnel vision and think that things are going to be that way forever and it doesn’t matter what I do to change things. What’s the point, I wonder? It can be hard to “ride the wave” until things turn around, but more often than not, I’ve found it’s incredibly worth it. 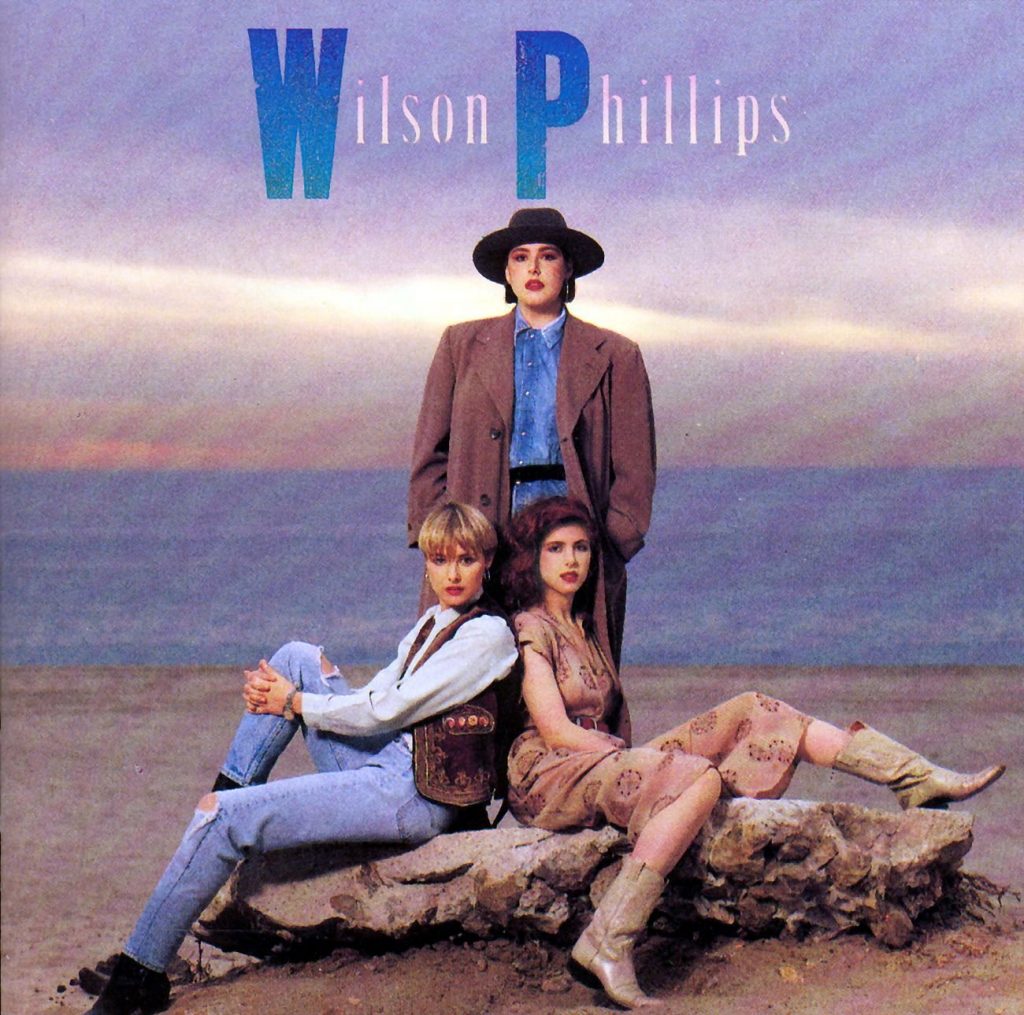 Or at the very least, we’ll get to see some new scenery when that roller coaster changes directions. Remember: It’s all about looking on the bright side — and NOT looking down!