Melissa was all excited to have me do a guest post on her Tuesday Tunes this week. I have recently started listening to the Norah Jones station on Pandora. Norah and I go way back, to right after Brian died. Her music was my grieving music, and it is only in the last couple of years that I have been able to listen to it again. Back then, it tore me up; now it comforts me.

Bobby Darin’s “Beyond the Sea”
From Ultimate Bobby Darin

So, I added the station on Pandora, and a strange thing began to happen. I had given a thumbs up to the song Beyond the Sea, but they began to play it numerous times each time I turned it on. I give thumbs up to lots of songs, but for some strange reason, Beyond the Sea comes on way more often than the other songs I like.

This is strangely comforting to me because from the very first time I listened to it, back in 2004, I just knew that this song belonged to Brian and me. Now, granted, I was fresh into grief from Brian’s death the year before, but I can truly see him waiting for me somewhere…maybe beyond the sea. 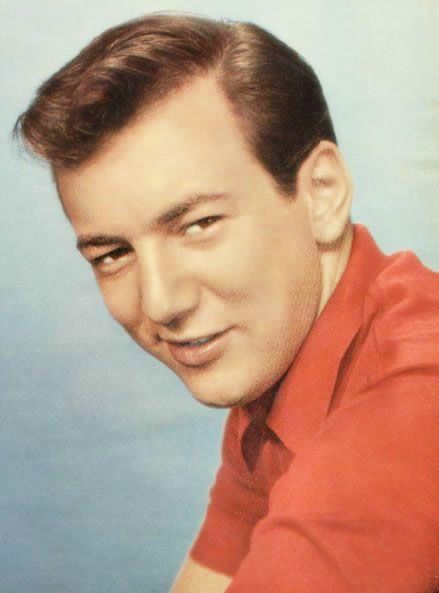 I just know he’s “somewhere waiting for me” and what better place than the beach, where so many of our happiest memories happened? Someday…