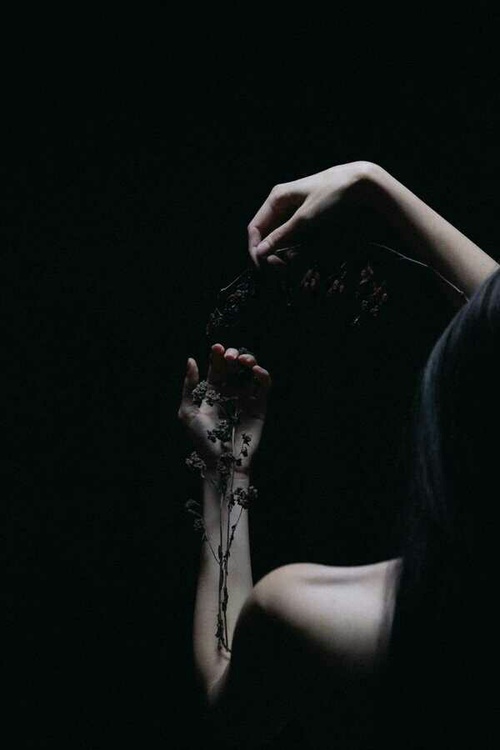 It’s hard to believe, but it’s been five years since I battled depression. I say ‘battled’ because that’s really the most accurate way to describe it. It IS a battle. You’re in battle. You’re entrenched in this war against something that feels so much bigger than you could ever be; it has this intense power over you and it seems intent on taking you down, no matter the cost. You have no idea where this depression monster came from and you have no idea when it’s going to go away. All you know is that it’s overstayed its welcome, and all you want to do is run far, far away from it.

That’s how everything played out for me — almost like a long, extended, replaying nightmare. My depression came on slowly starting in the fall. It was such a sneaky, insidious little thing that I didn’t even pick up on it at first. I just knew that something didn’t feel right at all; the worst part was that nothing necessarily happened to bring on those feelings, which just made things even more confusing. It all seemed to come out of the blue. I felt like my old self one day, and then I woke up the next morning and thought to myself, “OK, something has shifted. What is going on here?“

I had no idea what was going on, and over the following weeks and months, I started to feel worse and worse. I slipped into a deep depression, and it wasn’t pretty. For the first time in my life, I understood what people meant when they talked about falling down a black hole and struggling to claw your way out.

Like I said, it was truly a battle. But, thankfully, it was a battle I eventually won, and now that it’s been a full five years, I feel like I can look back on that time with a somewhat different perspective. I’ve learned some things, grown in some ways and know that I still have so far to go on this journey. For those struggling (and for the Melissa of 2010), here are 10 Things I’d Tell You About Depression…

1. You are still you: And more importantly, YOU ARE NOT YOUR DEPRESSION…I can’t stress that enough, hence the need for all caps! You are separate. It may not feel like it right now, but your soul is still in there, even though it feels like the depression has buried it under miles and miles of sadness. Take comfort in the fact that the essence of you hasn’t gone anywhere.

2. Depression isn’t just about being “sad“: Sure, that’s the emotion that gets top billing in pope culture and psych textbooks, but depression is about so much more than that surface emotion — it’s so much more nuanced, intricate and complicated. One minute I felt sad, and the next minute, I felt so anxious that even concentrating to do the simplest of tasks was near impossible. Blogging, something I loved just a couple months prior, was too overwhelming all of a sudden; you might remember that all I could muster was my measly Tuesday Update post sometimes. So don’t be surprised or alarmed when you find that there are a whole host of other symptoms waiting in the wings.

3. You will come out on the other side: That’s the mantra my mother kept telling me, but I didn’t believe it. Or rather, I couldn’t hear her because the depression was yelling louder and telling me, “That’s it. This is how you’re going to feel for the rest of your life. Better just accept it because there’s nothing you can do about it.” But that wasn’t true — and it will NEVER be true. I promise you WILL come out on the other side.

4. There are things you can do: It’s so easy to feel helpless and hopeless. I know I did — A LOT. Sometimes, you just want to crawl in that black hole and never come out, but it is so important to do things for you! It will help you defeat that depression, trust me. Watch your favorite TV show. Go for a walk. Journal. Cook. Spend time with the people you love. Nothing is too small and can make the biggest difference.

5. Don’t feel guilty or weak: Depression is something that happens TO you, and it’s nothing that you brought on yourself. It’s not as if you suddenly wanted to feel this bad, right? So why are you being so hard on yourself? Treat yourself with the same compassion you’d treat a loved one who was suffering. Love and kindness turned inward goes a long way.

6. Don’t be afraid of medication: I firmly believe it saved my life at the time. I’ll never be ashamed of taking medication; it can give you your life back when nothing else seems to be working. And of course, you know I’m a huge proponent of therapy! #NoShame, remember?


7. Depression is just as real as a physical illness: This is one I’ve been trying to drive home to my sister for years because it’s such an important one and such an undervalued one. People who get cancer, essentially, have something that’s attacking their body. Depression is sort of like cancer cells in that they’re attacking you — your life, your thought patterns, everything. You’ve been hijacked. Call that depression out for what it is — a disease.


8. Depression isn’t something you can just snap out of: Heck, if that were true, no one would get depressed, right? My blood boils to the nth degree whenever I hear people say, “Oh, come on, we all get sad! Just snap out of it!” If only it were that easy, you know?

9. Don’t listen to the lies: That evil depression is going to tell you some doozies, trust me. But none of them will actually be true, no matter how real they seem. Just like the rule of never feeding gremlins after midnight, NEVER feed into those lies. Ever.

10. Depression is a lifelong disease: I’m under no illusion that I’m 100 percent cured. I know I’m not, and honestly, I think about that fact a lot. OK, maybe more than is healthy sometimes. But I think it’s all part of the process, of remembering where you’ve been and reminding yourself that you’ll continue to have some good days and some not-so-good days ahead. Remember: You. Can. Do. It. Don’t let depression or anyone else tell you that you can’t.

This depression journey is one I’m still on, but it’s so important to talk about it and keep the conversation going. Because the depression wants you to stay silent and let it take over. Don’t let it. You’re too important and too loved to let it defeat you. 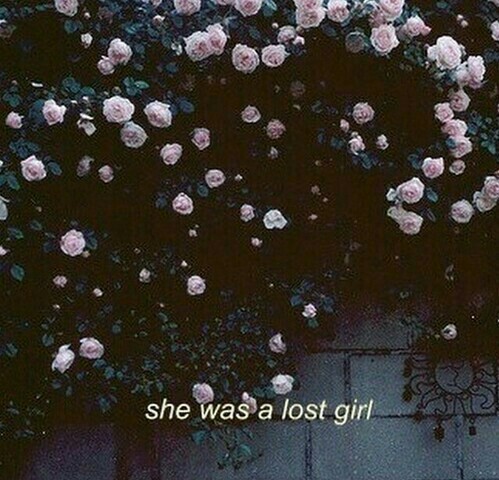 And, never be afraid to get help if you or someone you know is struggling. Both the National Institute of Mental Health and the National Alliance on Mental Illness are great resources, and if you’re ever feeling suicidal, please call the National Suicide Prevention Lifeline at 1-800-273-TALK (8255). Help is out there. You are never alone. xoxo