Lest you think that I only went through a wannabe emo phase in my youth based on last week’s Tuesday Tunes, I’m here to set things right today. Because, obviously, there were many sides to my formative years — it was the amazing ’90s, after all — and, honestly, not all of them were as pretty or as memorable as that Alanis phase.

Except, well, one other phase.

Now, this was in the days before Taylor Swift worked her music magic, but back then, I was obsessed with the wonderful stylings of Jewel. Oh, this lady had IT — that perfect combination of self-confidence and vulnerable introspection. She sang about love in such a dark, somber way at time, and it completely skewered my heart into a million tiny pieces. Most of the time, I felt like she was telling my story; I mean, as much as my story could be developed at the tender age of 14 or 15. But, nonetheless, I saw myself in Jewel, and for the first time, her tunes gave a voice to my pent-up, frustrated feelings.

Jewel’s “Foolish Games”
From Pieces of You

Wow, could her album title be more appropriate? Pieces of you, indeed! Although, for me, it was more like Everything About You. That’s just how much I could identify with Jewel’s words. It was like she pinpointed a laser right into my heart and extracted every emotion, every feeling, every experience I’d had up to that point and then set it all to a soundtrack. A soundtrack that sounded much like a melodic, yearning, sentimental opera, if that makes any kind of sense. If you’re a Jewel fan, I’m pretty sure it, in fact, makes perfect sense.

You took your coat off, stood in the rain
You’re always crazy like that
And I watched from my window
Always felt I was outside looking in on you
You’re always the mysterious one with
Dark eyes and careless hair
You were fashionably sensitive
But too cool to care
You stood in my doorway, with nothing to say
Besides some comment on the weather

I know it seems like I have all this love stuff figured out these days (cue sarcasm…), but back in my teen years, I was downright clueless. I mean utterly clueless. About everything. And it wasn’t just about things related to my disability. The entire universe of love and boys and dating was foreign, uncharted territory. Heck, I was so confused that I half expected to step on land mines every time I took a step. It was getting that bad. I felt like I was somehow removed from the action around me, as if I was standing on the other side of a giant glass window and watching the world go on around me. I watched my peers engaged in this new dance and I didn’t know any of the steps. It was weird and mysterious. But it was also incredibly intriguing. I was definitely dying to know more about it.

So when that fateful time came and I developed my first serious crush (helloooo, Crush Boy!), I desperately tried to find the rules to these “games” that everyone seemed to be playing. Trust me, if there’s ONE thing I’m a pro at, it’s research and learning. Give me a textbook, notebook, pen and trusty highlighter and I’ll go to town. I approached this new crush territory the exact same way. I searched and searched for those elusive answers to those mysterious questions that stumped me. Obviously, I didn’t find them, even after looking far longer than I probably should have. But everything I did find — and subsequently, everything I did — seemed to break my heart. I was right there, but he didn’t notice at all, at least not in the way I wanted him to. I felt invisible, like I was just some girl he knew. I wanted to be the girl, the one who stood out and won his heart.


You’re always brilliant in the morning
Smoking your cigarettes and talking over coffee
Your philosophies on art, Baroque moved you
You loved Mozart and you’d speak of your loved ones
As I clumsily strummed my guitar

It didn’t help that one’s youth is typically Insecurity Central, so I always felt dwarfed in comparison. The boys I fell for were cultured — as much as teens can be — and intelligent. They weren’t afraid to broadcast said intelligence for the entire world to see, and it could be extremely intimidating at times. Maybe that’s the beginning of my awkward phase, which, obviously, is still going strong to this day. So I hid a lot of myself for fear of coming across foolish or dumb. Maybe if I’d had the confidence to just be myself, things would have been very, very different. 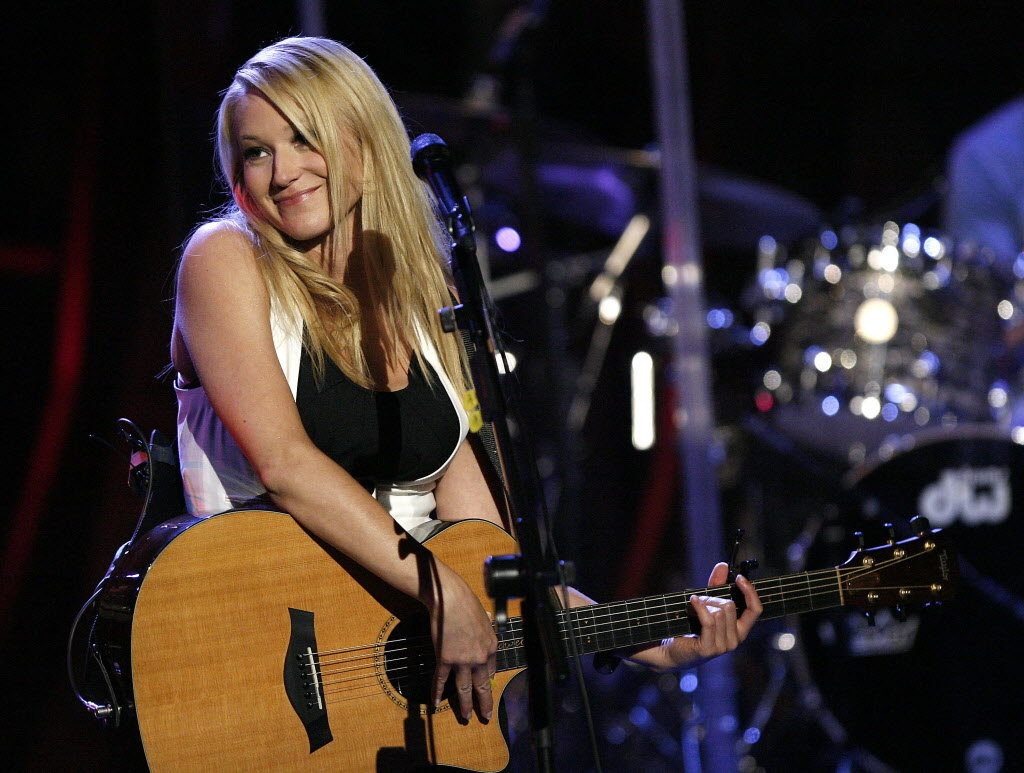 Even now, decades later, I still struggle with those insecurities. They haunt me like yesterday’s fashions, and I just wanted to scream at guys, “Hey, can’t you see what you’re doing?? I’m right here!” Granted, I don’t feel this way all the time, but when I do, it’s intense, let me tell you!