I’m not very good at reading signals. In fact, I never have been. It’s just never come very easily to me. It’s not that I have trouble reading societal cues — it’s just that I tend to think people guys are saying one thing when they actually mean something else.

Does anyone have the Cliff’s Notes for these sorts of interactions? Because, obviously, I could REALLY use them. Like yesterday. That’s literally how bad it is. I mean, it’s no exaggeration to say that I embarrass myself on a daily basis here.

You know I’m a sucker for a solid country love song, especially the ones that tug extra tightly at the heartstrings. Really, the more those songs are about heartbreak, the better! And when it comes to those sad songs, no one does it quite like Jana Kramer…

Why is it that I have a tendency to get so wrapped up in everything? It’s so easy for me to just lose all sense of emotional control and throw my heart into everything. Without thinking. And all those “signals” I mentioned before? Well, those are as foreign to me as Hieroglyphics! Half the time, I don’t even know what the guy is saying!

Out of all of the places in this little town
Yeah, you had to come walking in here and sit down
I’m hiding and hoping my face ain’t too red
Since we been over, been trying like crazy to get you out of my head

OK, so before you bring the obvious to my attention, YES, I know there was never any sort of concrete relationship to speak of (and, yes, I am referring to a couple people specifically), but I’d argue that is what makes it all the more confusing. When you think about it, if there was a relationship, at least everything would make a little more sense. But here? There aren’t even subtitles. I’m just being thrown a whole bunch of confusing dialogue. Granted, I probably think about it more than I should. I analyze it over and over in my head — and on this blog. What I said. What he said. My awkward body language. The way he gets that mischievous grin on his face just as he’s about to say something funny…

Wait, what was I saying?

Oh, right. I pick apart and dissect every little detail as though it were under a microscope.

And you know what is soooo utterly frustrating? No, more like annoying. Yes, annoying — that’s exactly the right word. The most annoying thing is that I sometimes think he knows just what he’s doing. It’s like he has some big master plan or something. Does that sound paranoid? I don’t mean it to, but, really, it seems like he knows just what to do and say to make me give just one more piece of my heart away. And it’s not like I’m actually giving my heart to him. I feel like I’m throwing it into this abyss — a gigantic black vortex, if you will — and I’ll never get it back.

Why
Why
Why
Would you tell me that you call me up sometime?
Maybe we can get a drink and just catch up
Like that’d be enough
No, that ain’t enough

But I do give my heart away. Even if he doesn’t know it. I shouldn’t. I’ve told myself not to because I know better. I know what will happen, how he’ll walk away after we meet for lunch or something and I’ll be left standing there holding my heart in my hand. 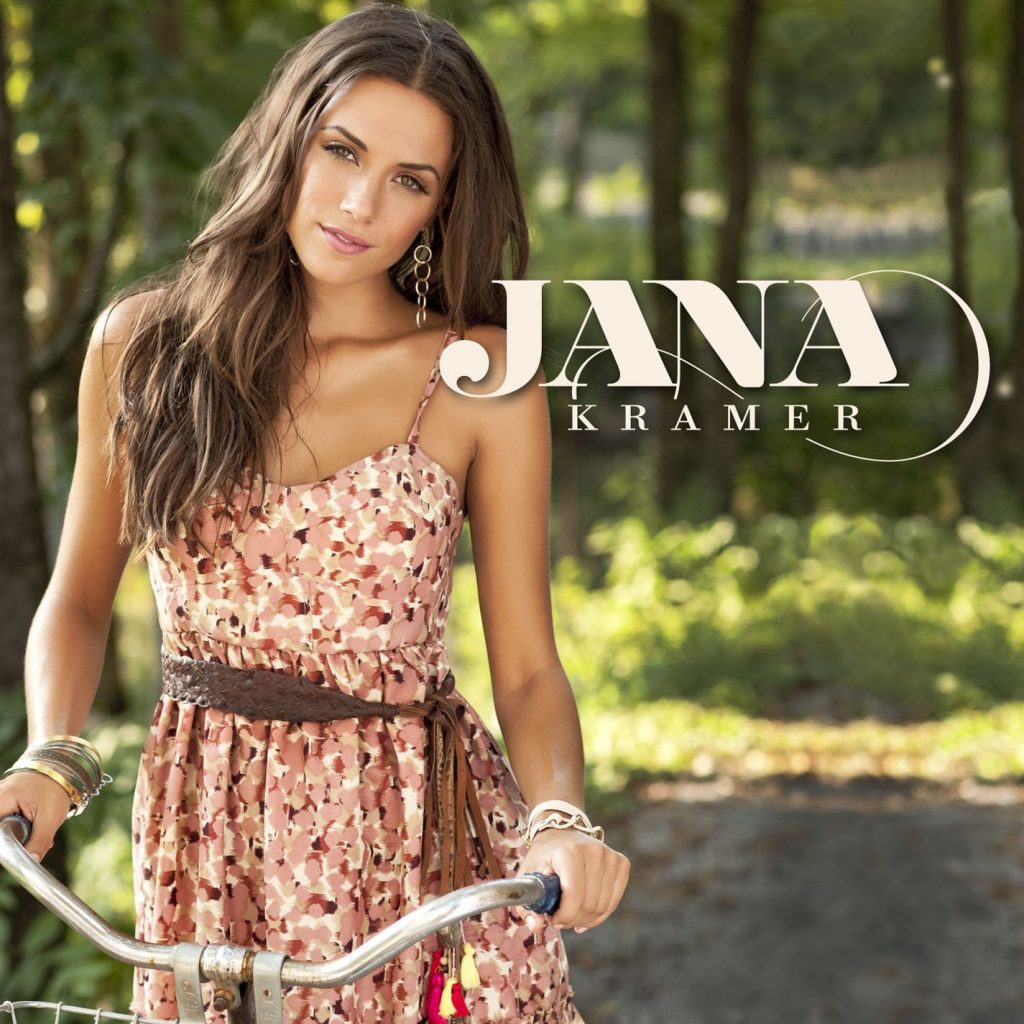 “Can’t you see my heart?” I wish I could scream to him. “IT’S RIGHT HERE.” All these things I’d say to him if I could. But he keeps making everything so difficult and complicated. What’s with the mixed messages? I’d sure like to know. They seem pretty pointless to me.