Here’s how an afternoon played out recently: I sit down at my kitchen table/desk and fire up the old laptop to get some work done. Now, maybe I was just feeling overly sentimental that day or mentally rehearsing for my big break in the next Lifetime movie of the week, but as I sat there listening to the Clay Aiken station (no shame!), I heard a song by Five For Fighting. A few notes was all it took to get those memories turning in my head. That’s it. I was a goner. It was all I could do to hold back the tears. It was all too much. The song reminded me of everything. My old life. The life I miss. But most importantly, it reminded me of my father.

I never really understood why my father liked Five For Fighting so much, but apparently he liked them enough for me to remember that he liked them — even all these years later.

I never realized it at the time, but this song sort of describes my father perfectly, especially when I compare it to the end of his life. Maybe a part of him got the sense that he wasn’t going to have much time, so he did everything in his power to live his life to the fullest with the time he did have. He loved his family fiercely.

But I think it was hard for him to reconcile his mortality and accept what that meant for his life. After all, he’d never really been sick before, at least not the kind of sick that reduces you to a mere shell of the person you used to be. That probably scared him more than we’ll ever know. Who do you become when you no longer feel like yourself? Where do you turn?

Maybe he had this sort of internal struggle of want so much to be strong, yet knowing deep down that he was human. We’ve all felt that way, though, haven’t we? We want to believe that we’re Greek gods, able to move mountains and withstand anything and everything thrown our way, but when all is said and done, we’re still mere mortals. 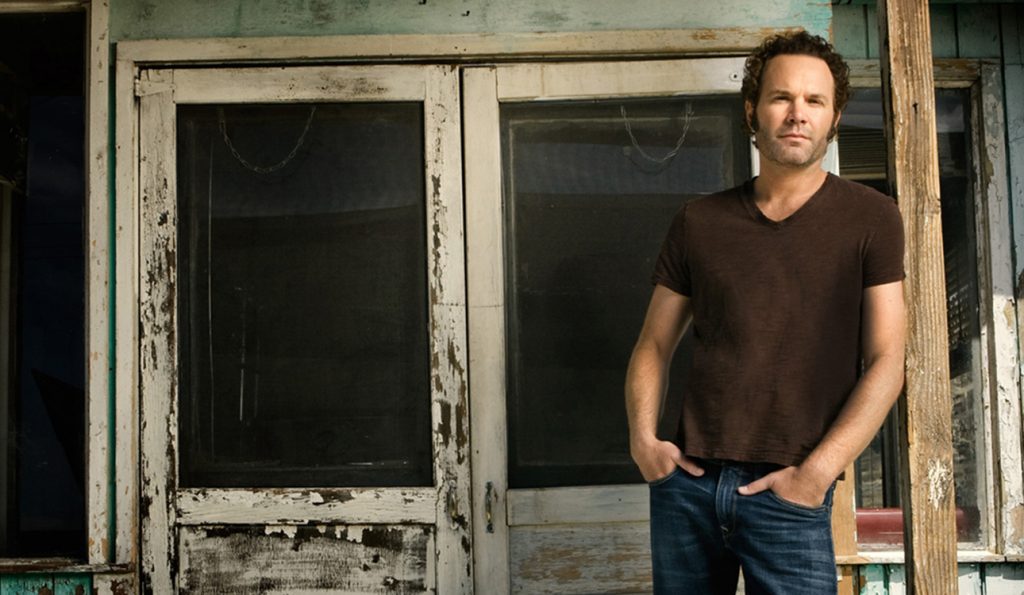 Eventually, there comes a point in life where we all have to realize that. I just wish my father wouldn’t have let realization make him feel even weaker.