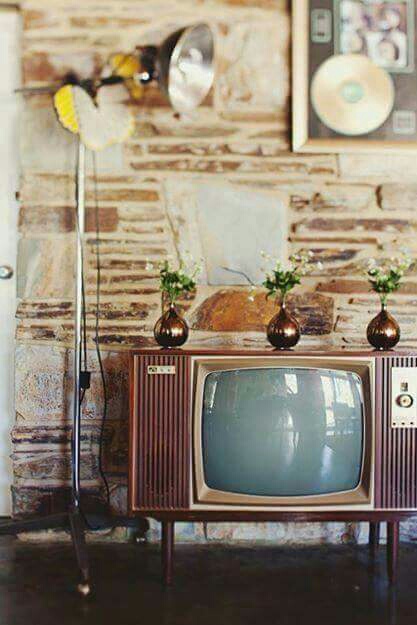 What have you been binge-watching on Netflix these days, friends? We’ve developed quite the dinnertime routine around here: By 6:30 p.m. every night, we’re gathered around the TV and fired up our queue — what did we ever do in the dark ages before Netflix?

Anyway, we’ve been on a medical kick lately and love watching TV shows about doctors and hospitals with the sort of nail-biting, sitting-on-the-edge-of-your seat drama of shows like Grey’s Anatomy, which will always be my all-time favorite medical drama. But, on a quest to find some new shows to watch, we discovered three amazing ones that should satisfy any TV fanatic. So, take it from me, these three shows are the next best thing to actually being in the hospital…

Royal Pains follows the life and adventures of Dr. Hank Lawson, a disgraced big-city ER doc who moves to the Hamptons to become a concierge physician to the uber rich. The show is incredibly endearing, the scenery breathtaking and the ensemble cast is awesome! Each episode mixes a medical mystery with just the right about of “life drama,” and the hilarious moments are pure gold!

Patrick Wilson plays Dr. Michael Holt in A Gifted Man. As a competitive surgeon, Dr. Holt’s world is rocked when his ex-wife dies and comes back from the dead. He’s the only one who can see her, and, like all good beyond-the-grave tales, she teaches him a thing or two about the power of life and the true meaning of medicine. Definitely check this one out if you’re in the mood for a quirky, off-the-beaten path show.

And, finally, Jada Pinkett Smith brings the passion on Hawthorne. As the take-no-prisoners Chief Nursing Officer of Richmond Trinity Hospital, Christina Hawthorne knows just how to take charge — of everything from her personal life to her daughter to her hectic life at the hospital. There’s a grittiness to this show and it’s a little dark, which I found surprisingly enthralling. Plus, Marc Anthony playing a guy who’s just a bit dangerous and unhinged? Priceless!

A special thanks must go to Ms. Bear, who convinced me to give each of these shows a chance! What shows have you watched lately that you’d recommend? Any genres that you particularly love? I’d love more suggestions! I firmly believe that you can NEVER have too many shows in your queue… xoxo