Seeing as how it’s Primary Day in Illinois today, I thought it only appropriate to feature a themed song! No, I’m not going to be so literal as to write an entire post on The Star Spangled Banner, though I can’t deny that it is one marvelous tune.

At its heart, this song reminds me of my youth. I remember first hearing this song and going, “What is this wonderful music?” because the melody and the lyrics just came together so perfectly. Plus, I couldn’t help but feel like Petty and Co were speaking directly to me.

Well, she was an American girl
Raised on promises
She couldn’t help thinkin’
That there was a little more to life somewhere else
After all it was a great big world
With lots of places to run to

I think a lot of us are raised on that classic American dream — you know, all those stories about the family, white picket fence and a cute little dog. Think The Truman Show if, you know, it turned out to actually be real. By the time we’re in our late teens, we sometimes tend to get a bit, umm, restless. You realize that — HELLO!! — the world is one big place. It’s all out there for the taking and you feel this need to explore all it has to offer. So part of you wants to break free from your life and your hometown and everything and every familiar comfort you’ve ever known. Oh, yes, the Great Wide Open. It’s very tempting, isn’t it? I confess that I’ve fallen into its trap a time or two. I’ve wondered just what’s out there beyond the sky’s horizon.

Well it was kind of cold that night
She stood alone on her balcony
Yeah, she could hear the cars roll by
Out on 441 like waves crashin’ on the beach
And for one desperate moment
There he crept back in her memory
God, it’s so painful when something that’s so close
Is still so far out of reach

But, sometimes, just when we’re on the cusp of “breaking free,” we feel some sort of invisible force pulling you back. Maybe it’s a person. Maybe it’s a place. Or maybe it’s just a feeling or a simple memory from long ago. But something is holding you there, keeping you tied to your past
for some reason — it’s almost like an anchor around your ankle that’s tied to the bottom of the ocean. That’s how powerful that force is. You see where you want to go (or who you want to be with…?), but you have zero idea how to get there. 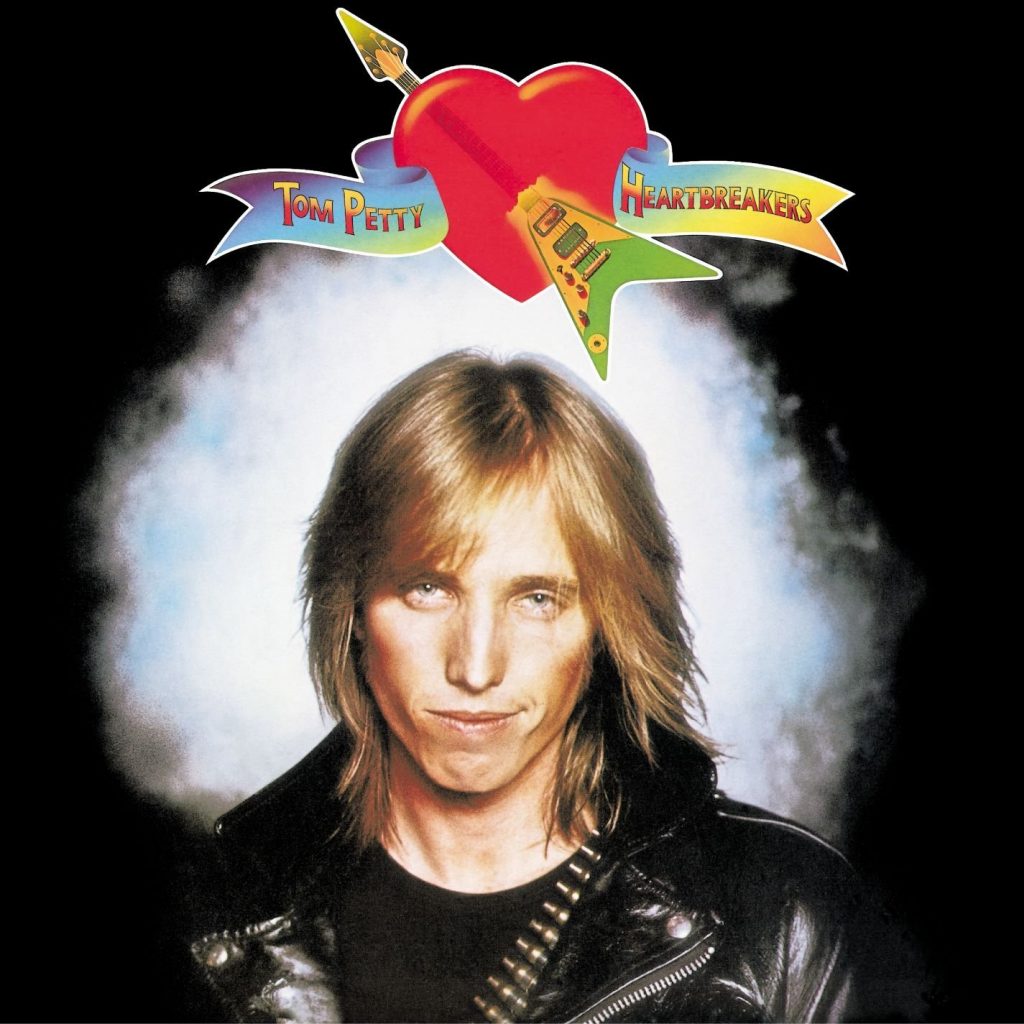 And that, my friends, has always been the central crux of this song for me. The confusions of youth, the yearnings that we all feel when we’re young. Even though we very well may not be ready for them, they no doubt feel very real to us at the time — and maybe they still do years later. Either way, it’s something that stays with you. This song is something that’s stayed with me! xoxo