When I was growing up, my family had what we now dub “hospital songs.” They were those songs that we heard driving to and from Chicago for doctors’ appointments and surgeries. We heard them so much, in fact, that we eventually developed a Pavlovian response and started to associate them with our medical world. And perhaps my absolute favorite “hospital song”?

I don’t remember when I heard this song for the first time, but it must have had some immediate power over me — it’s one of those songs you feel like you’ve known your entire life. And while I wouldn’t come to appreciate the lyrics until much later, even back then, the song broke my heart into a million pieces every single time. Without fail.

As a kid, I just like this song because it had such a pretty melody and pretty words. I could just imagine a scenic field stretching for miles and miles, maybe complete with some rolling hills or patches of wild flowers here and there. But as I got older and really listen to those lyrics, they took on a whole new meaning for me.

Will you stay with me, will you be my love
Among the fields of barley
We’ll forget the sun in his jealous sky
As we lie in fields of gold

It’s all about a yearning to see someone, to keep someone with you because you know if they leave, the whole in your heart will never heal. You know you miss them deeply and forever; they’re such a part of your life and you’re not quite sure what you’d do — or even who you’d be — if they ever left.

Why is it that we only realize this after it’s too late? Once that train has started, we’re powerless to stop it and time marches forward whether we like it or not. We might try with all our might to hold on tightly to today and what we have, but we know in the back of our minds that the sun is going to set tonight and a brand-new day will begin tomorrow. Never did that idea hit home more than when my father died. I began mourning not just his passing but our past as a family. It was over forever and that’s quite a sobering thought when you really stop and think about it — and I’ve stopped and thought about it many times, let me tell you. I know I’ll never get those days back, but that certainly doesn’t make me miss them any less. 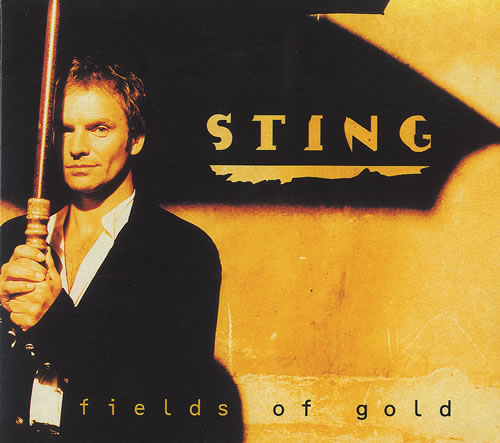