We’ve been doing Tuesday Tunes for a few months now, and today marks the second time I’m featuring a Michelle Branch song. What can I say? That girl’s music strikes a chord with me — pun intended.

But seriously, the first time I heard today’s song nearly 13 years ago (umm, did I really just admit that??), I immediately thought to myself, “Wait, hold up! Did Ms. Branch just read my diary or something?” Because seriously, her words are my life. The. Exact. Story. Of. My. Life. And as the years have rolled on, things have only seemed to get worse. Well, maybe worse isn’t really the most accurate word here — more like ‘eerily similar.’ Yes, that’s it. My life has only become more eerily similar to this song.

I write mostly on Hotel Paper
Knowing that my thoughts will never leave this room
I’d be out of line telling you, “leave her”
So I lie lonely surrounded by you
By you

Never mind the fact that I’ve probably actually done this in the past — written about a guy or two on hotel paper — or the fact that these were the types of guys I shouldn’t have been falling for in the first place, but all my scribbling and (over)-thinking was typically done in privacy. You know, the kind of privacy you used to demand when you were a kid and made one of those ‘KEEP OUT‘ signs for your bedroom door. Well, this was sort of the same thing, only this time, the privacy sign was on my heart.

You turned out to be more than I bargained for.
And I can tell that you need to get away
Forgive me if I admit that I’d love to love you
We both realized it way too late

Because, you see, I knew deep down in said heart that I had absolutely no right to tell someone how to go about their own, private relationship. No matter how much I hated the person they were with or how unfit of a match I thought they were. Who was I to ask someone to walk away? Would I want someone to walk away from me if the shoe were on the other foot? So I was left with that achy tenderness of being so close to something, but knowing that it’s really a million miles out of your reach. It’s a very unsettling feeling, to say the least.

Maybe, like me, you’ve been through this. Knowing what you want to do and, at the same time, knowing that you can’t do it, is a pretty tough spot to be in. It’s like you’re just sort of left there and forced to watch things unfold before your very eyes, knowing full well that there is absolutely nothing you can do to stop it. Any of it. You feel invisible and unable to speak, as if Ursella herself a la The Little Mermaid has swooped in and stolen your voice. 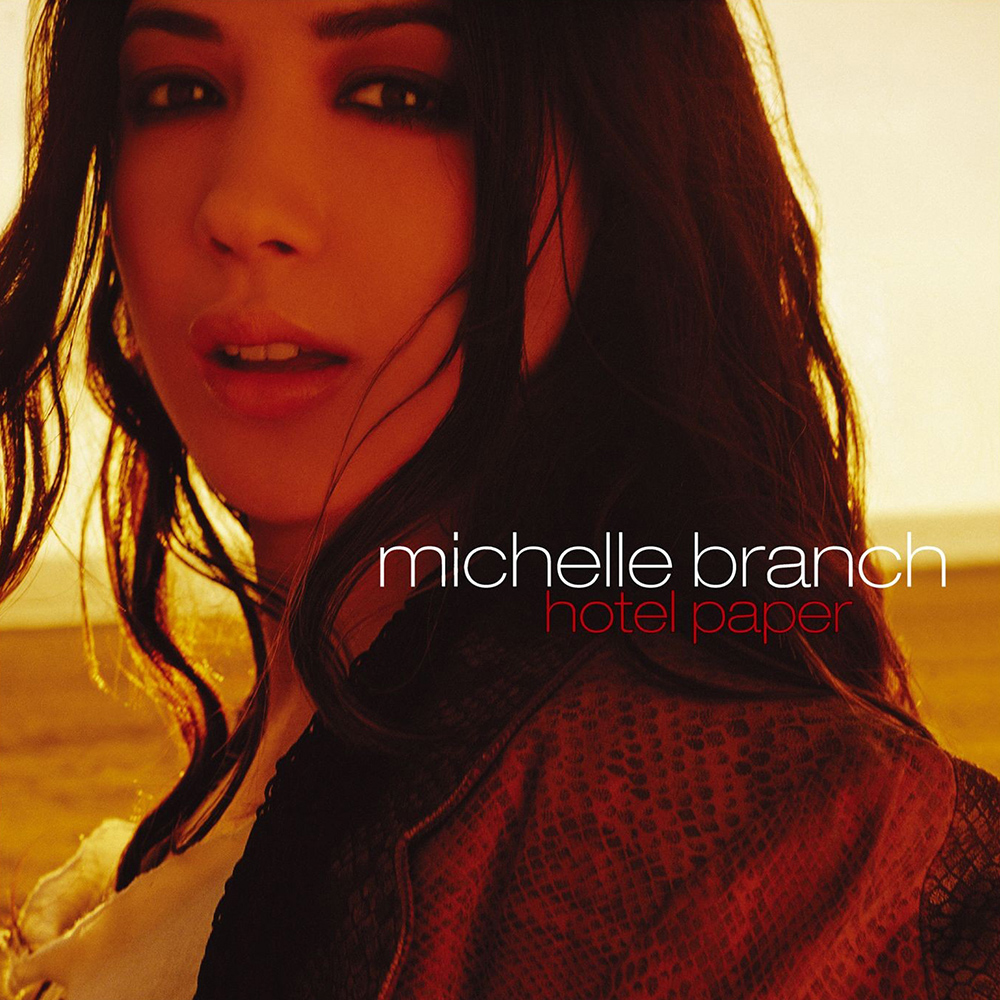