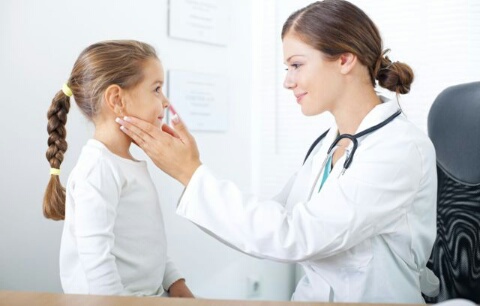 Infections of the outer ear, also known as acute otitis externa, cause inflammation and soreness of the external ear canal. The outer ear refers to the visible part of the ear, also called the pinna, and the ear canal – a short tube leading to the eardrum.

Outer ear infections, along with otitis media (middle ear infections), are among the conditions that people refer to when they say they have an “ear ache.”

Such ear infections may be acute with short-term effects or, in rare cases, chronic and lasting three or more months. Recognizing early symptoms is crucial to prevent the condition from worsening and to ensure it is diagnosed and treated appropriately.

Acute otitis externa is commonly referred to as “swimmer’s ear.” This is because increased moisture in the ear canal provides an ideal breeding ground for bacteria, or sometimes fungi, to multiply and cause inflammation, irritation or infection.

It is estimated that 98% of cases in North America are caused by bacteria, with the most common pathogens being Pseudomonas aeruginosa and Staphylococcus aureus.

Although swimmers are more prone to developing outer ear infections, other factors that may contribute to swimmer’s ear include:

*Exposure to bacteria in polluted water, such as in hot tubs


*Cuts or scratches in the ear canal


*Skin conditions affecting the ear canal such as eczema or seborrhea

Early signs that you may have an outer ear infection include:


*A feeling that the ear is full or blocked


*Itchiness of the ear


*Ear pain, especially when the outside portion of the ear (pinna) is moved


*Swelling of the face on the affected side


*Difficulty or pain in opening the jaw

Treating outer ear infections at an early stage may reduce pain, prevent hearing loss (which usually returns to normal once the infection clears up) and inhibit the spread of bacteria.

Your doctor may prescribe antibiotics, and for more serious cases, pain medication may also be prescribed. If you or a loved one are experiencing symptoms, be sure to consult with your doctor to get proper treatment as needed. Make sure you also attend any follow-up appointments.

–Sara Stringer is a freelance writer who most enjoys blogging about lifestyle, relationships and life as a woman. In her spare time, she enjoys soaking up the sunshine with her husband and two kids. Consideration was received for the editing and publishing of this article.