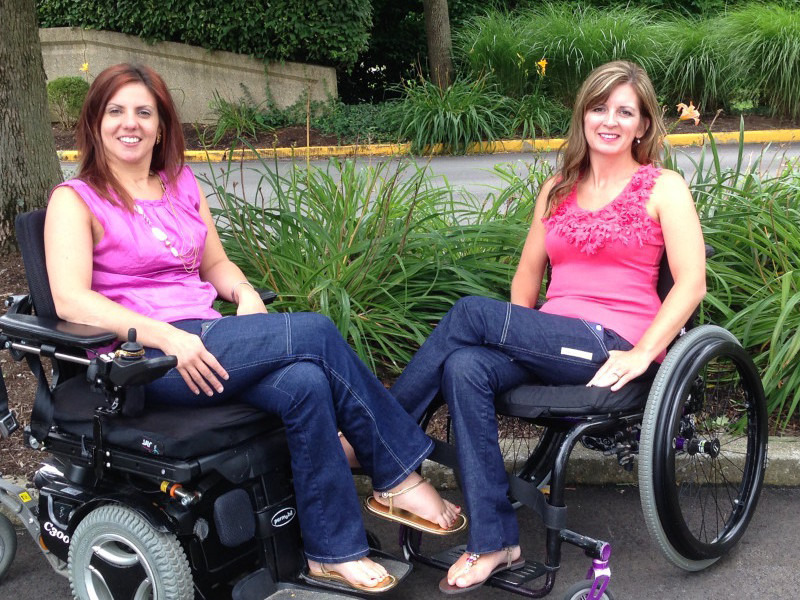 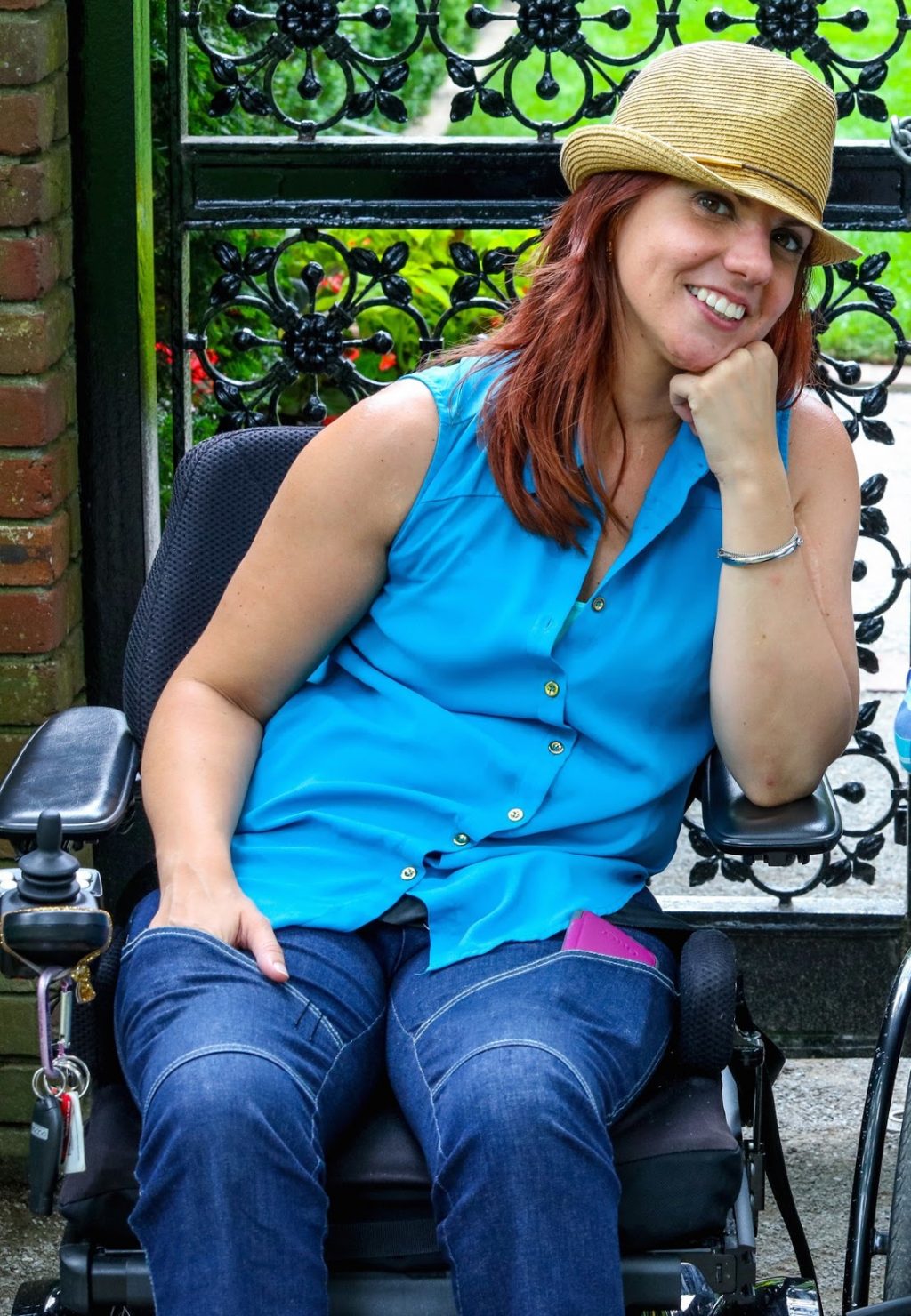 Over the years, one of the major obstacles in my Quest To Become A Fashionista has been the fact that some clothes just aren’t designed for people with disabilities. In the grand scheme of things, I know it’s a pretty superficial thing, but seriously! Have you ever tried wearing black stretch pants in the heat of July?? It’s not comfortable.

Well, my days of being relegated to those loose-fitting-at-the-waist pants may be over! Thanks to designer Heidi McKenzie, women with disabilities can now enjoy the wonders of jeans. McKenzie, who became a paraplegic following a car accident in 2007, debuted her Alter Ur Ego line last year. What’s awesome about the line is that it’s both fashionable and adaptable for people in wheelchairs, made with Spandex and featuring large side pockets, a high-waisted back, a tummy control panel and a catheter opening.

“I originally wanted to have a retail store, but once I figured I could make a difference firsthand with being in a wheelchair and design adaptable clothing, I was determined to do it,” says McKenzie. “Most adaptable clothing is targeted towards the elderly, and I wanted something fashionable that everyone would be able to express their alter ego through their fashion. I hope that it gives them confidence and breaks down social barriers.”

Break down social barriers, indeed! So often, clothing for the disability community sacrifices fashion and fun at the expense of accessibility and practicality, but I’m glad to see McKenzie fusing both — it’s refreshing to see that they can go together seamlessly (pun intended!) and show people that, “Yes, people with disabilities CAN wear whatever clothes they want!“ 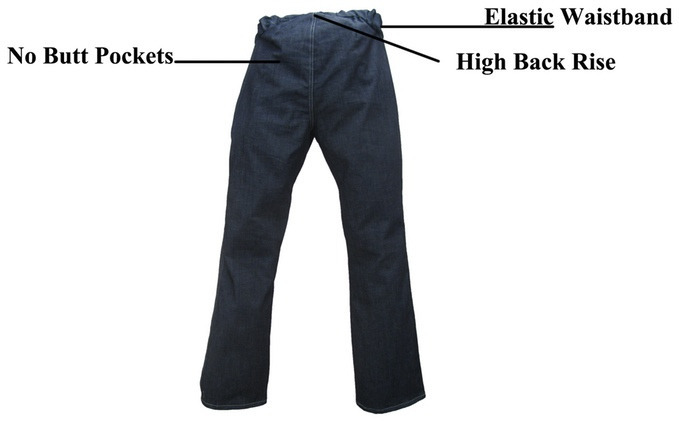 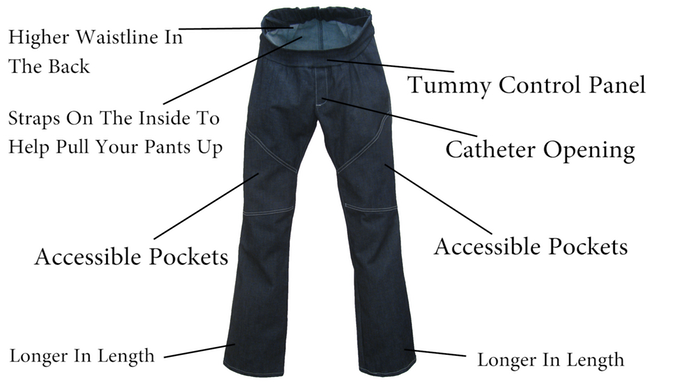 The jeans currently retail for $80 and a Kickstarter campaign is underway — they’ve already surpassed their $20,000 goal! In the future, McKenzie has plans to expand the brand to include blouses, dresses and jackets. Way to go! Now that’s what I call fashion-forward!!! xoxo