Like millions of music fans around the world, I was saddened to hear of Glenn Frey’s death over the weekend. the Eagles front man made his mark in music history and touched souls everywhere with a sound that stretched well beyond his ’70s California country-rock roots.

But no one, at least to me, loved the Eagles more than my father.

The backstory: Aside from the Beach Boys, the Eagles were my father’s favorite group of all time. Sure, part of the reason was because he came of age during the band’s heyday, but even more than that, something tells me my father could really feel the words Glenn and Co. were singing. One of his favorite CDs in his collection is the Eagles Greatest Hits, and I can remember coming to his office after school and hearing the familiar notes of “Hotel California” or “Take It Easy” as I got off the elevator. There he’d be, sitting at his work bench, hunched over the latest gadget that needed fixing. It was almost like he’d be in a trance, the music providing the soundtrack to his workday activities.

So now, every time I hear a song by the Eagles, I immediately picture my father meticulously and patiently working at that work bench. In fact, when my father died, I could feel a lot of my security go with him, He was such a calming presence and you couldn’t help but relax the moment he stepped in the room. And now, as live goes and moves undeniably faster, I’m craving that sense of tranquility more than ever before. We’re all looking for someone to not “let us down,” aren’t we? Someone who always knows just want to say to make everything magically better. 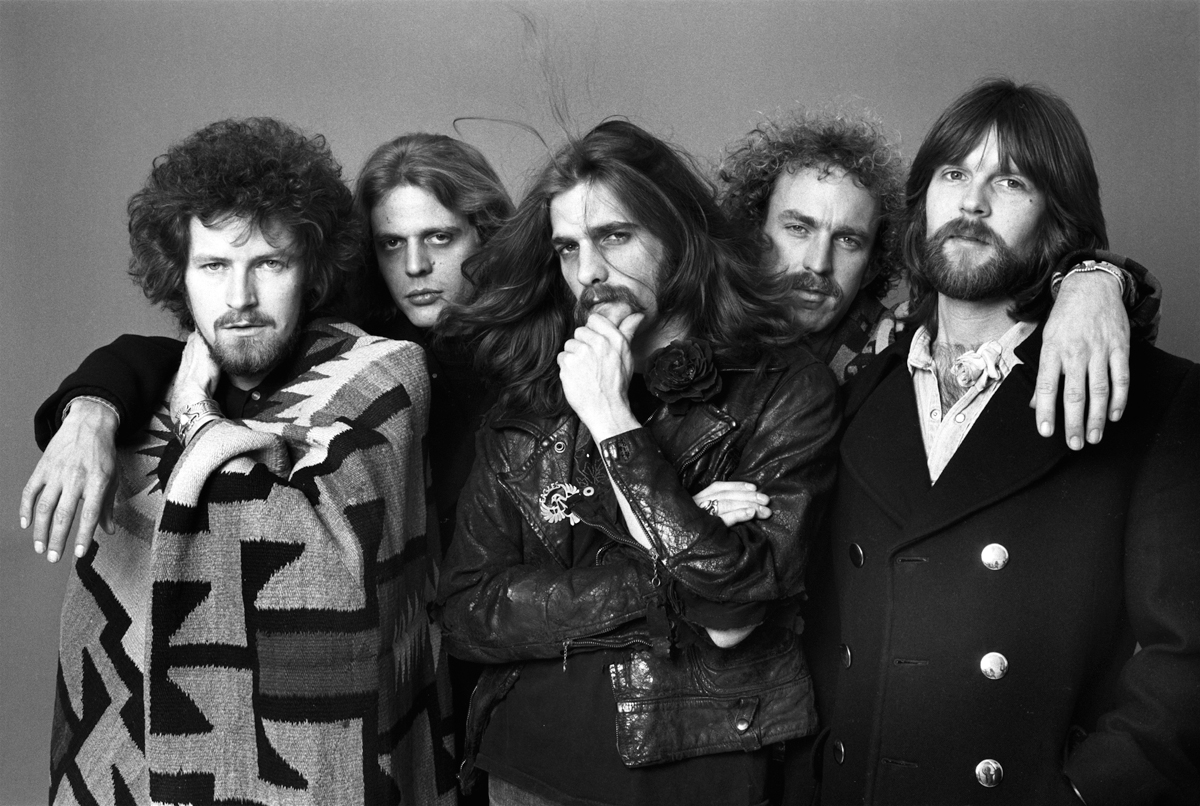 Because these stories the Eagles told? They weren’t just the stories of a fantastical life out in the deserts of California. They’re all our stories. They’re the stories of our lives — of the struggles, the joys and the triumphs. And also, of the comfort and the calmness — the same comfort and calmness my father brought to my life for so many years. So thank you, Mr. Frey. Thank you indeed. xoxo