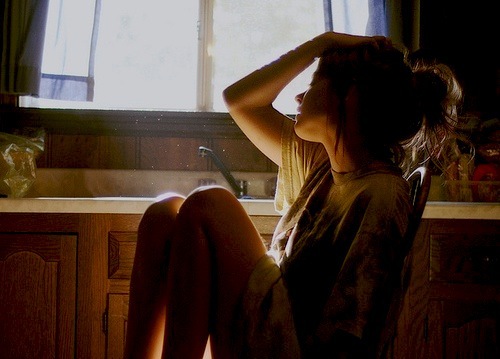 For the last 12 years, December has been my least favorite month of the entire year. You’d think that title would be reserved for March since that’s when my father died, but the holiday season has a way of reminding you about family at every single turn.

As as I sit here on this winter evening, with Simon & Garfunkel playing in the background, all sorts of emotions seem to be running through my mind — and especially my heart.

Saying goodbye is never an easy thing to do. There’s just no easy way around it, I suppose, and everything is made even harder and more confusing when you’re not the one who wants to say goodbye in the first place. I fight with every bone in my body not to say goodbye, to hold on and keep those connection alive. But what happens when we’re not exactly in control of choosing how and when we get to say goodbye? What happens when someone else does the ‘choosing‘ for us? Where on earth are we even supposed to go with that? 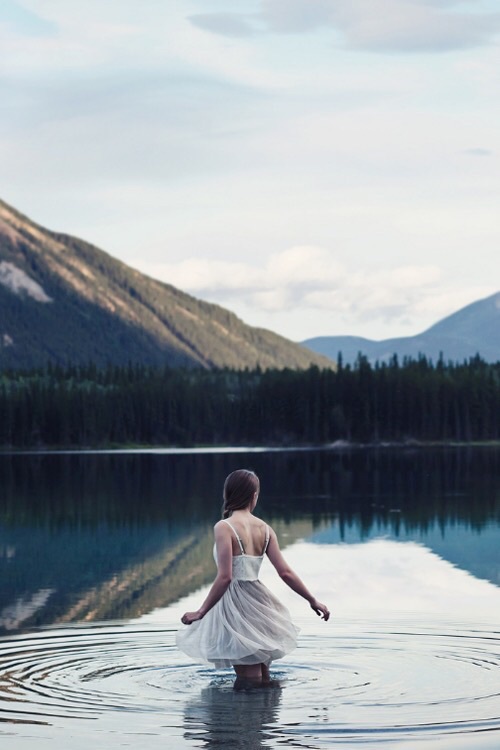 My father’s death wasn’t pretty. His death was ugly, the kind of ugly that you just want to run from. The kind that you never see coming and the kind that, at times, makes you feel like you’ll be lost forever in a sea of grief. It renders you powerless as its tide pulls you out farther and farther, and you begin to wonder if you’ll ever make it back alive. There were no final days spent sitting by his bedside, where we all were able to say everything we wanted to say to each other. There was no comforting hospice care. And all those loose ends? They weren’t neatly tied up in a pretty box with a bow on top; in fact, many of those loose ends are still dangling wildly in the air, at least on my end. He got to say all his goodbyes in a letter he left us. We didn’t. He got his “closure.” We didn’t. Instead, he left us with open, gaping wounds. People say that with suicide, a letter is helpful because not everyone leaves a note, but as I saw it, my father’s letter just painted a confusing portrait of a man who I didn’t even know — a portrait of a man who wasn’t even my father. Honestly, I was left with more questions than answers in the end.

Even more consuming than my father’s actual death, I’d come to realize, was processing the way he died. No one wants to feel like their loved one would rather leave than stay; it’s the ultimate heartbreak, the kind that bears down on your shoulders and makes you feel like you can’t breathe sometimes. After all, it wasn’t supposed to be like that. He wasn’t supposed to die like that. The superhero doesn’t give up halfway through the movie and just dies. He gets up and keeps fighting. Our story, at least the chapters with him in them, were most definitely not supposed to end this way. 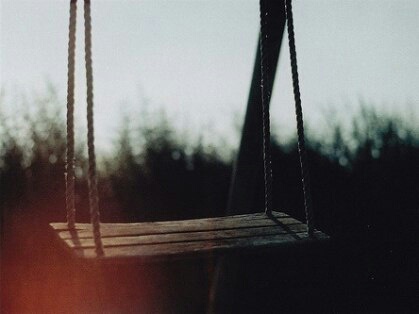 And another big thing I’ve always wrestled with: Maybe we just don’t belong. It seems like there’s just no “camp” for us. I can’t identify with those who had lost a loved one to cancer. But I also can’t really relate to suicide survivors either. Trying to find your footing in grief can be a hard thing, trying to carve out a space that is somehow comforting, finding a space that is yours. But I am sure of one thing: My life, the life I knew, is over. And what’s more, I’ll never get it back and I’ll never be the same. Ever again. So maybe in the end, the real journey I’m on is learning to say goodbye to my old life and not so much say goodbye to my father. Maybe I need to try saying hello to my new life every once in awhile — at the very least, try it on for size and see how it feels. We’ll see how it goes…after all, it can’t hurt to try! xoxo