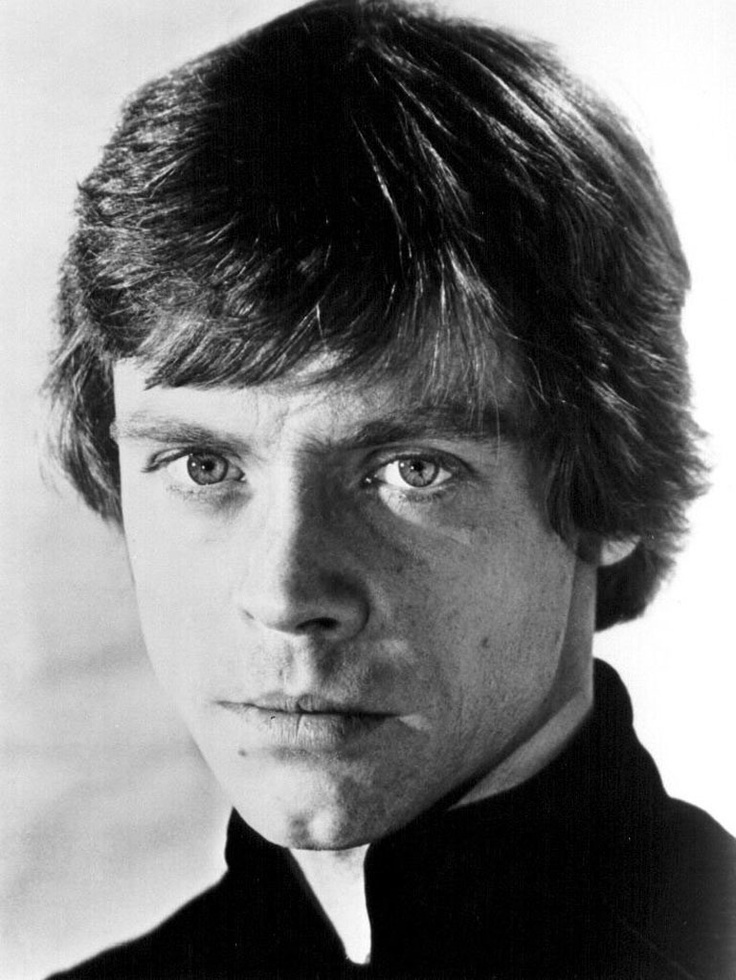 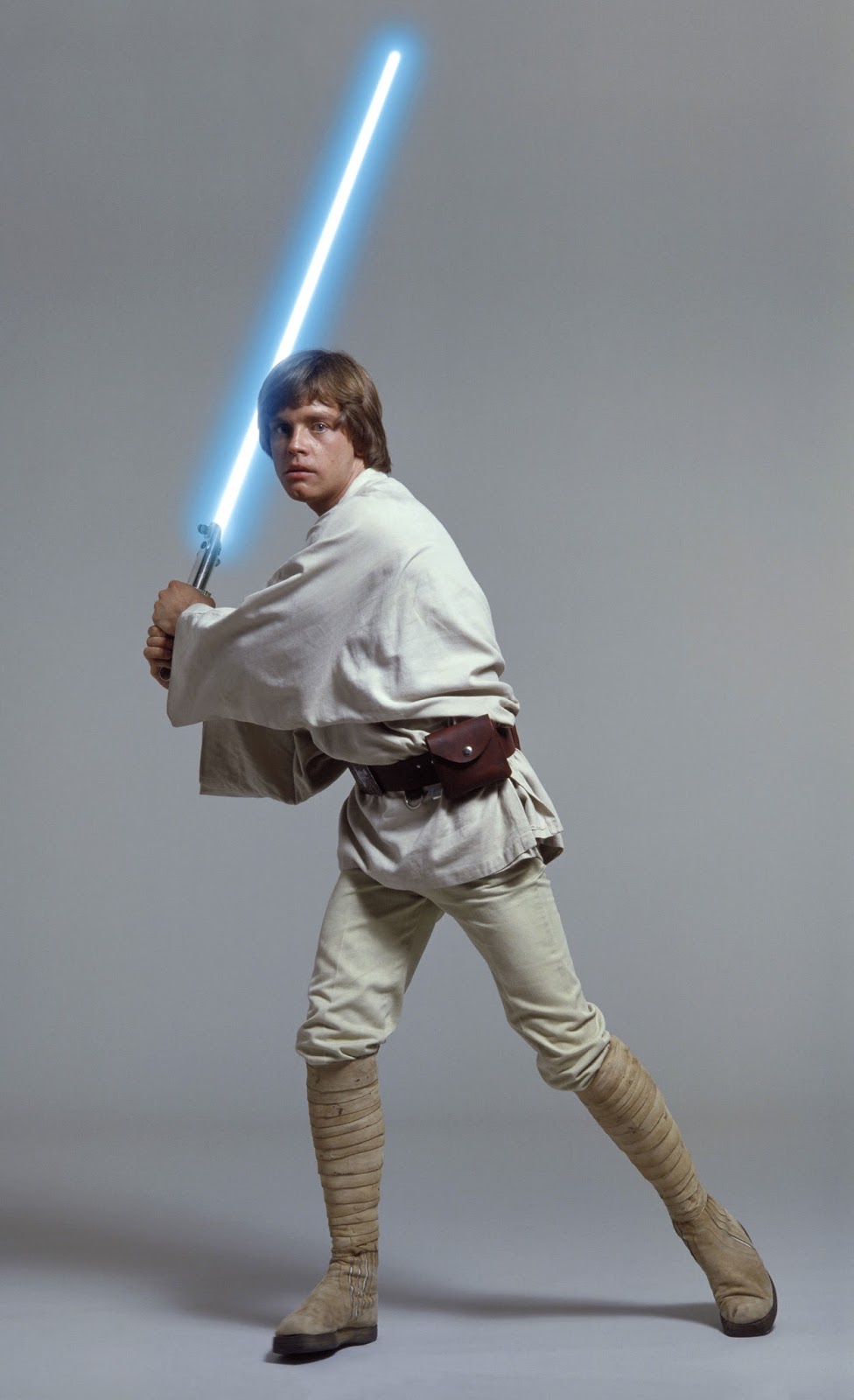 So I have a confession to make: From the moment I saw the first Star Wars movie, I was hooked. I couldn’t have been more than 5 or 6 years old, but I was enchanted — hypnotized and entranced, even.

And it wasn’t even the spectacle of it all that I loved so much. Not the lightsabers. Not the Storm Troopers. Not even the intergalactic showdowns. Nope, it wasn’t about any of that. Really, it was about one person in particular.

Oh, I was obsessed. Sure, I’ve fallen for fictional characters since (Chuck Bass! Don Draper! Captain America! The Winchester brothers!), but you never really forget your first celebrity love, do you? I mean, Mr. Skywalker was brave and fearless. He never gave up, and to my five-year-old heart, THAT’s what you should always look for in a potential crush. I must have watched Star Wars multiple times and just smiled at the TV screen — mine was a pure and exciting and unconditional love, even when I found out that he was the spawn of evil Darth Vader. In fact, I think that just made me love him even more. Here was a man who was just trying to do the right thing, and suddenly, everything takes a turn for the complicated and intense. 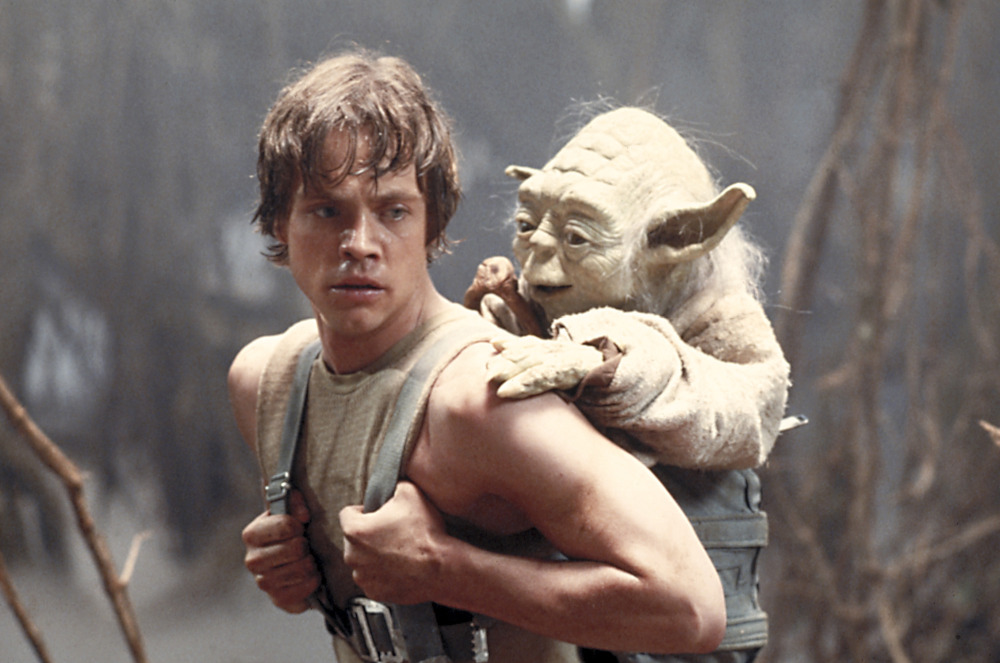 Who was your first celebrity crush, friends? Why did you fall for them? Were they on TV? In movies? Also, will you be seeing Star Wars: The Force Awakens when it hits theaters this Friday? xoxo