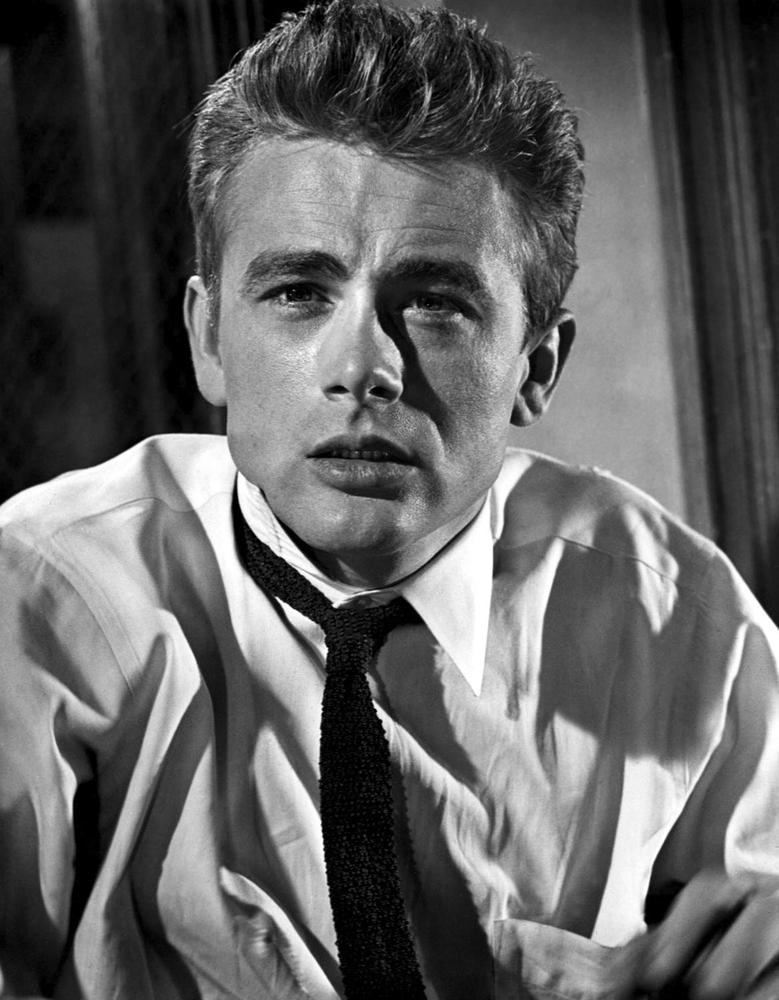 My first taste of the Bad Boy Syndrome came in the form of Matt, a tall, brown-haired, laid-back (read: lazy) high school classmate. He was a second-year senior in my sophomore English class. Like I said, I don’t think he was very motivated.

Not that I even really cared. He’d strut into class 15 minutes late with a James Dean* swagger like he owned the place and the world should be on his time. Cool and detached seemed to be his life MO, but I was certain he had a soft side. My hopes were confirmed one day when I dropped my pen and he came over to pick it up for me. That was it. My heart had officially went to the dark side.

He was the Danny to my Sandy, and my starry eyes had visions of us singing our rama lamma dinga dongs at the high school sock hop. What can I say? I was 16 and he was like an intoxicating foreign culture to me.

I’m sure you all know the type. Maybe you’ve even gone out with a few of them — you know, the guy in the leather jacket, a constellation of tattoos running up and down his arms and that sort of alluring, mysterious smirk that just pulls you in without even thinking about it. Gosh, that grin is intoxicating, isn’t it?

I know, I know — it’s nothing I haven’t mused about before. I’ve spent many an hour in deep contemplation trying to figure out the elusive ways of those rebellious bad boys: Why We Love Them So Much, Their Good Qualities, Guys To Avoid and a thoroughly extensive analysis of Chuck Bass and Don Draper — fictional characters, yes, but still pretty accurate archetypes, don’t you think?

And yet, the magic answers still eluded me. Why does our heads caution “DANGER, DANGER” while our hearts beat to the rhythm of “FULL SPEED AHEAD“??

As it turns out, science has a little something to do with this romantic mystery. Recent research points to a possible pathological link. Fernando Gutiérrez at the Hospital Clinic of Barcelona studied 1,000 straight men and women, rating them on factors such as number of romantic partners, number of children, job level, income, etc. He found that people with certain pathological traits tended to have a higher number of romantic partners and more children. Why?

“While they are selfish, rule-breaking, imprudent and rebellious, they are also brace, temerarious, independent and self-reliant — they live frantic, galvanizing lives,” says Gutiérrez. “This captivates many people. This desirability could also have an evolutionary basis.”

We’re taught to resist “the wrong side of the tracks” in favor of the “safe” and “sensible” and “smart” choice. I sometimes wonder if we’ll ever not feel that pull to the mysterious, to something new that we’ve perhaps never experienced before. It can be a pretty powerful temptation, that’s for sure. 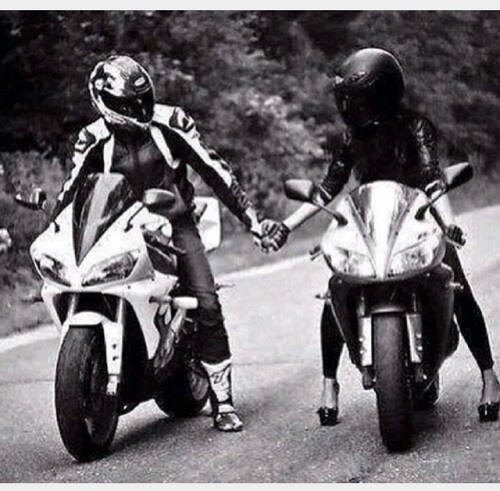 Have you ever come down with a case of Bad Boy Syndrome, friends? How did you deal? Or do you think these types of archetypes are most definitely outdated? Share your stories in the comments! xoxo

*Did I ever mention that I used to carry a laminated James Dean stamp around with me? Yes, it was laminated. Yes, I was that bad-ass.

P.S. The Curse of the Nice Guy and My Secret Wild Side. 🙂