I know that this letter might seem a bit strange, coming me and all — a random, ordinary girl from the Midwest. And I’m pretty sure the fact that I featured you as this week’s Man Candy just might place me a little higher on the creeper/semi-obsessed fan scale.

But truthfully? I can live with that. In fact, my eyes have been seeing red ever since I discovered a little petition some evil jokester started about you. Now, it’s just the Internet, so let’s be real about how much stock we can actually put into it, but that’s not really the point, gosh darn it! Maybe you didn’t see the petition? I’ll spare you the details, but suffice it to say, it basically called for you to permanently retire from music.

Ack! I’ll admit that I’ve never been comfortable with the term “retirement” when it comes to musicians. When they say they’re retiring, I get visions of an endless stream of Greatest Hits and tribute bands. It all gives me a gigantic Case of the Sads. The feelings can be quite overwhelming, actually, and it’s easy to get down on the state of music sometimes.

So when I heard from you that you’d be coming out of retirement, I could barely contain my sheer excitement – ha, take that pesky petition! But then I had to wonder: When exactly did you go “into retirement” in the first place? 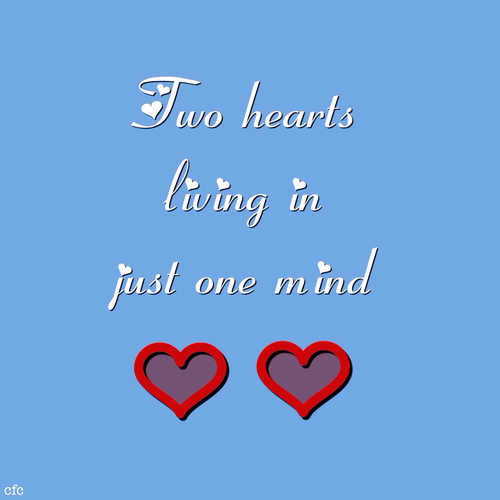 You see, you never really left. At least not from my life. You’ve always been a huge part of my musical experience and upbringing. You were always that one artist I could count on to be there – to bring the songs and the emotions I desperately needed most in life. Especially during my childhood – during the height of your career in the fantabulous ‘80s – your songs marked practically every car ride into Chicago for a doctor’s appointment or a trip to the hospital. It may sound strange (and again, I promise I’m not some creepy stalker, though I know all the evidence in this post points to the contrary…), but it was all rather comforting, to hear your song come on that old-fashioned radio – it sort of felt like coming home again. Schmaltzy, I know, but comforting nonetheless!

So, I suppose this is my way of saying “THANK YOU!” Way back in the day, you made a little red-haired girl feel a little less scared and afraid. Even now, I smile when I hear your tunes, so keep ‘em coming, OK? I’m sure there are lots of other people counting on you. I know this fangirl is… xoxo