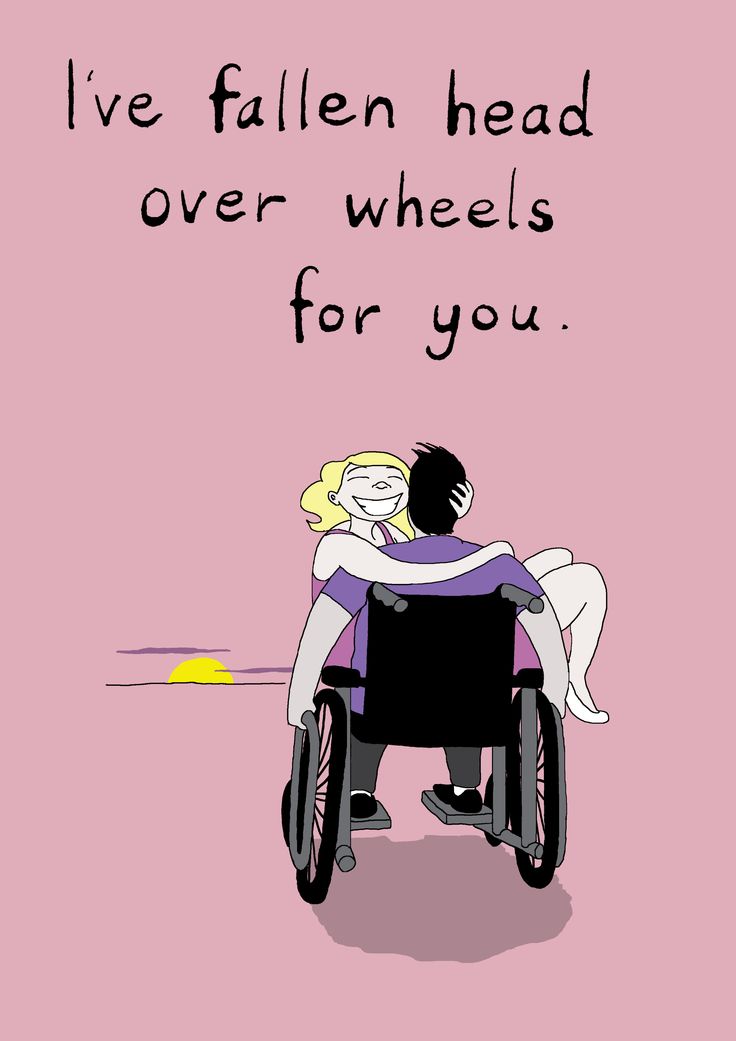 Speaking of dating and disabilities, how awesome are these greeting cards? They were released last Valentine’s Day as part of the End The Awkward, the same amazing campaign that is working hard to squash misconceptions and break down barriers… 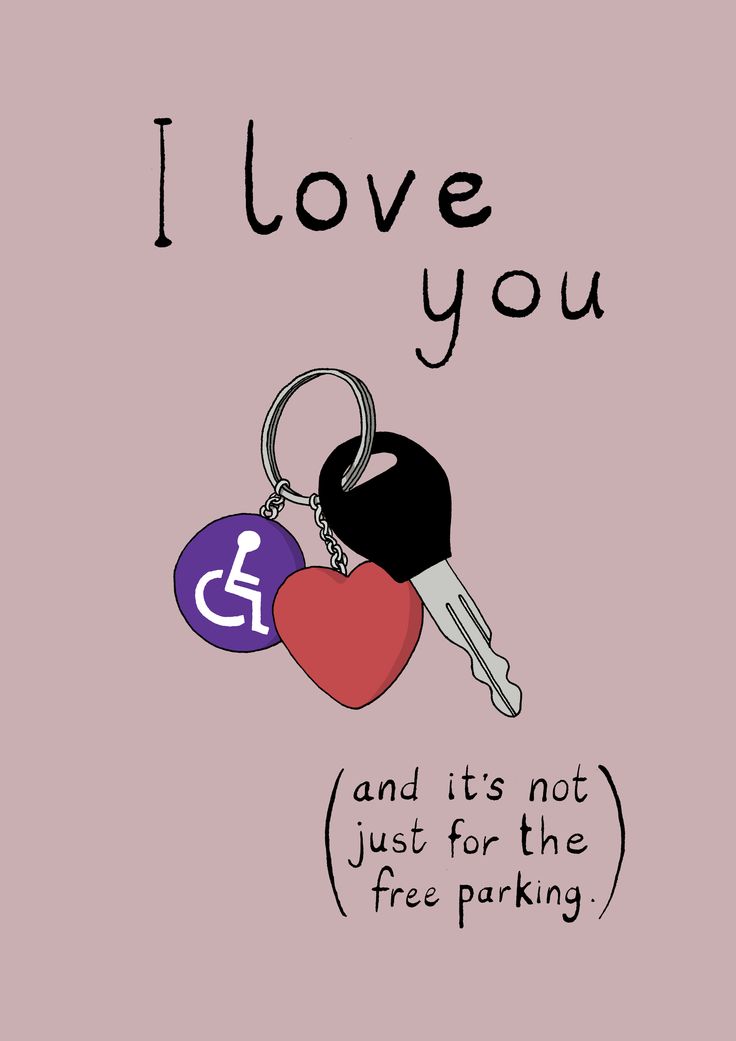 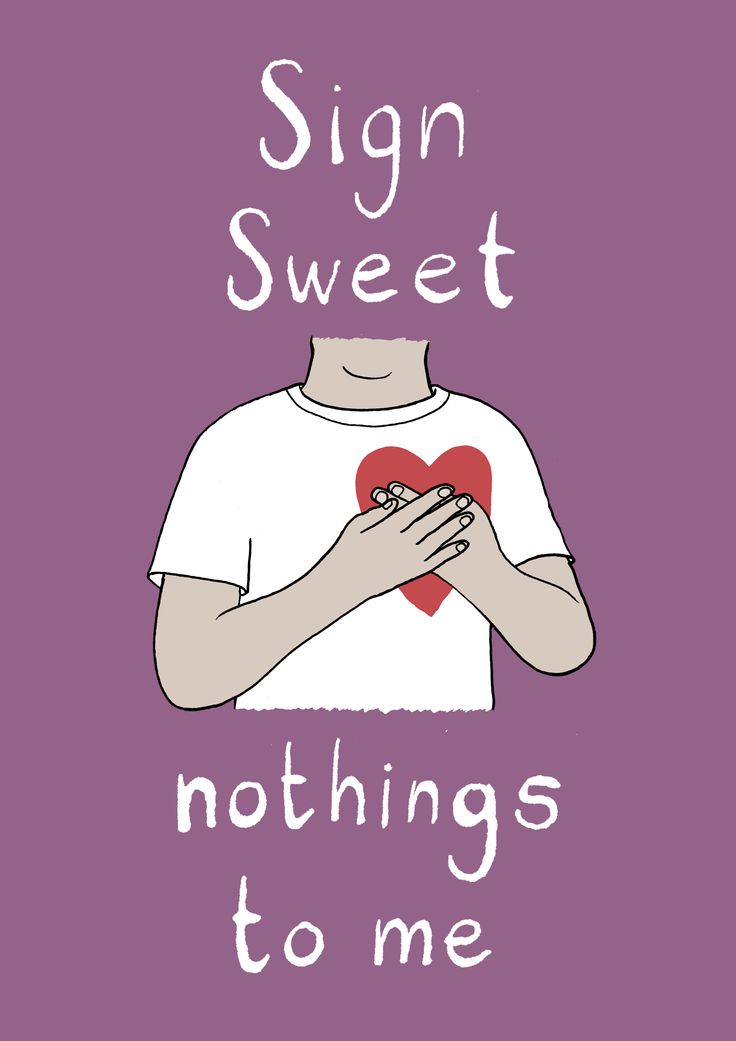 Although the cards take a light-hearted look at the intersections of love and dating for people with disabilities, they raise important issues — issues that many people, from both sides of the fence, might be uncomfortable talking about or even bringing up. I was just talking about this with my mom and sister last night. Sometimes, it seems like disabilities can make people so uncomfortable, so one of two things usually happens: They say the wrong thing, or they say nothing at all. I honestly don’t know which one is worse, and maybe neither is necessarily bad or ignorant or even insensitive.

Like so many other things in life, it all boils down to education and working to further break down those walls that society has put up over the years. As I see it, that’s really the only way things are ever going to change. And I know they can change. 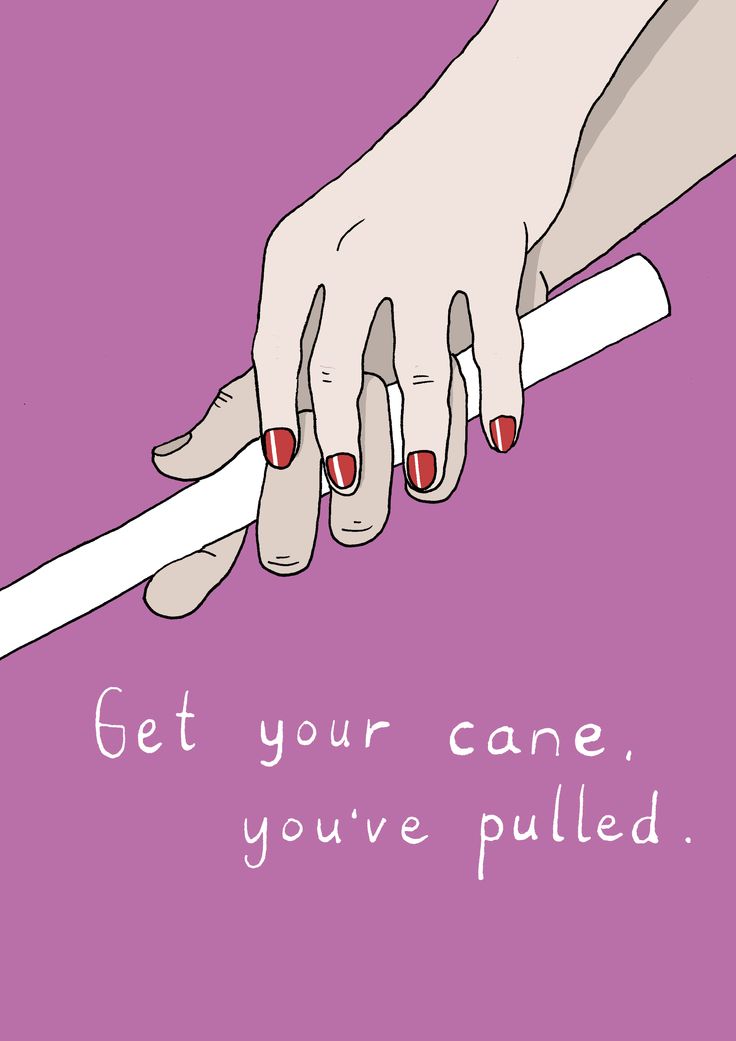 It’s nice to see cards like these leading the way! Don’t you agree, friends? xoxo