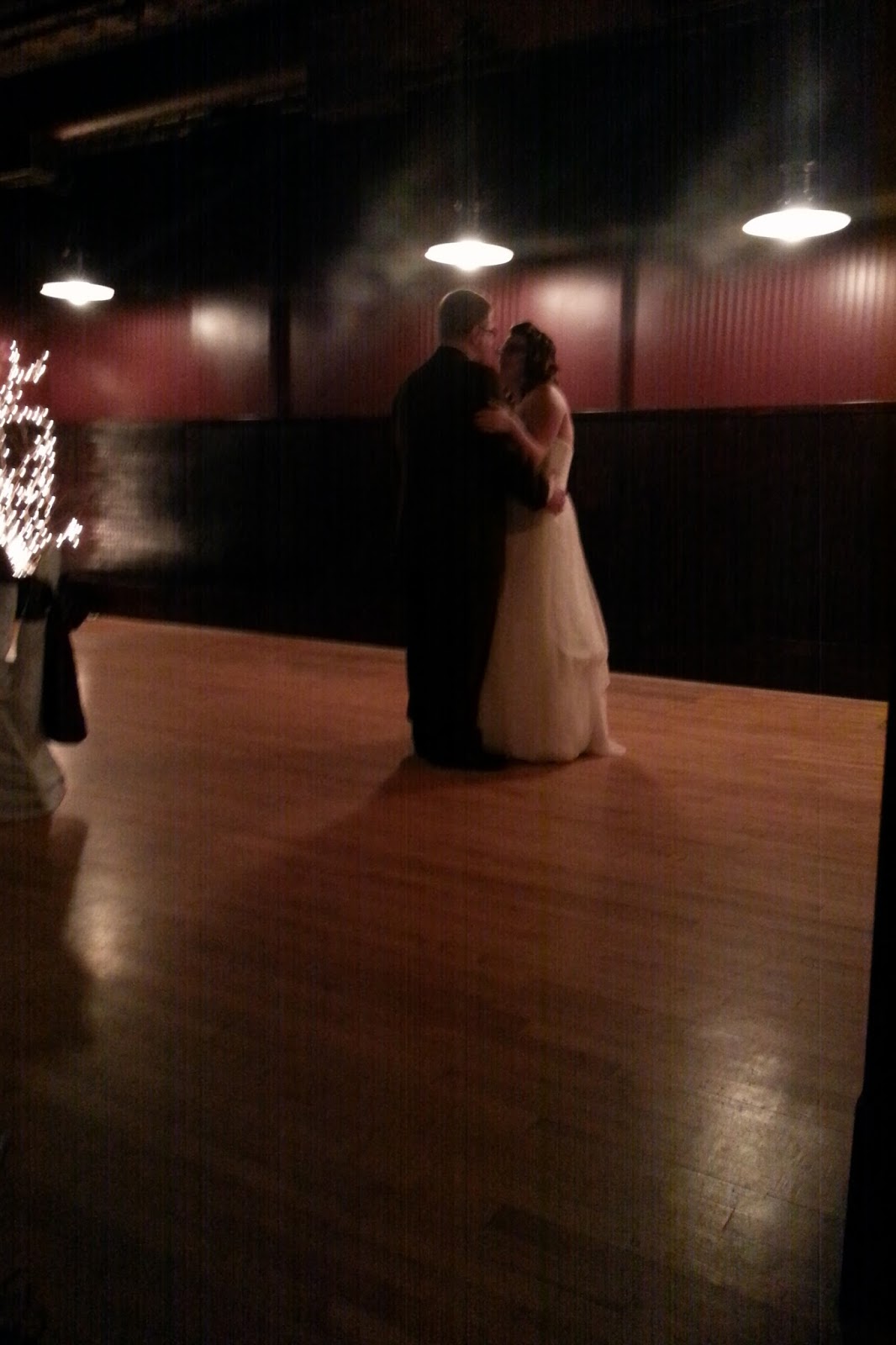 My “life timeline” has never followed a typical trajectory. I’ve never really done things in a “normal” fashion whatsoever — I mean, I didn’t take my first sips from a straw until I was well over two or take my first steps until I was four.

So I guess it shouldn’t come as too much of a surprise that I didn’t attend my first wedding solo until last week. Last Friday night, to be exact. You might remember Jessi, one of my old newspaper advisees, writing soul mate and just all around AMAZING person. She and her equally awesome fiance Chris got married in a small, intimate ceremony and then invited friends and family for a fall-themed reception. Don’t get me going on the delicious food or the fact that Jessi and Chris did almost everything DIY…we’ll be here for hours!

Anyway, a little backstory to catch you up: I’ve known Jessi and Chris since they started dating some five years ago, which is pretty long in young-people years. They met while working at the same movie theater — how cute is that? Jessi would come into the newspaper office and we’d chat about this boy she met at work. As the months went on, they became attached at the hip, with Jessi chronicling their courtship as only a writer could — through This Totally Awesome Boy series on her blog.

Theirs was the first wedding reception I’d ever gone to alone. Sure, I’ve been to plenty of weddings — aunts, cousins, family friends — but usually with several family members in tow. After all, my dad comes from a family of six kids, so I’m used to my family taking up at least two or three tables. Yes, we’re that family. But last week? I found myself flying solo into very uncharted territory. It was one of those new experiences most people my age probably had at least a decade ago, but here I was, drinking my ice-cold Coca-Cola in a beautifully dimly lit room anxiously waiting for the bride and groom to make their gloriously romantic entrance.

As they came off that elevator, hand in hand, I suddenly realized something: It’s all too easy to become jaded when it comes to love sometimes, to take Simon and Garfunkel’s advice and just become our own closed-off island. I know I’ve felt that way a time or two before. Older generations are even so quick to say that the young people of today have no idea what love is. 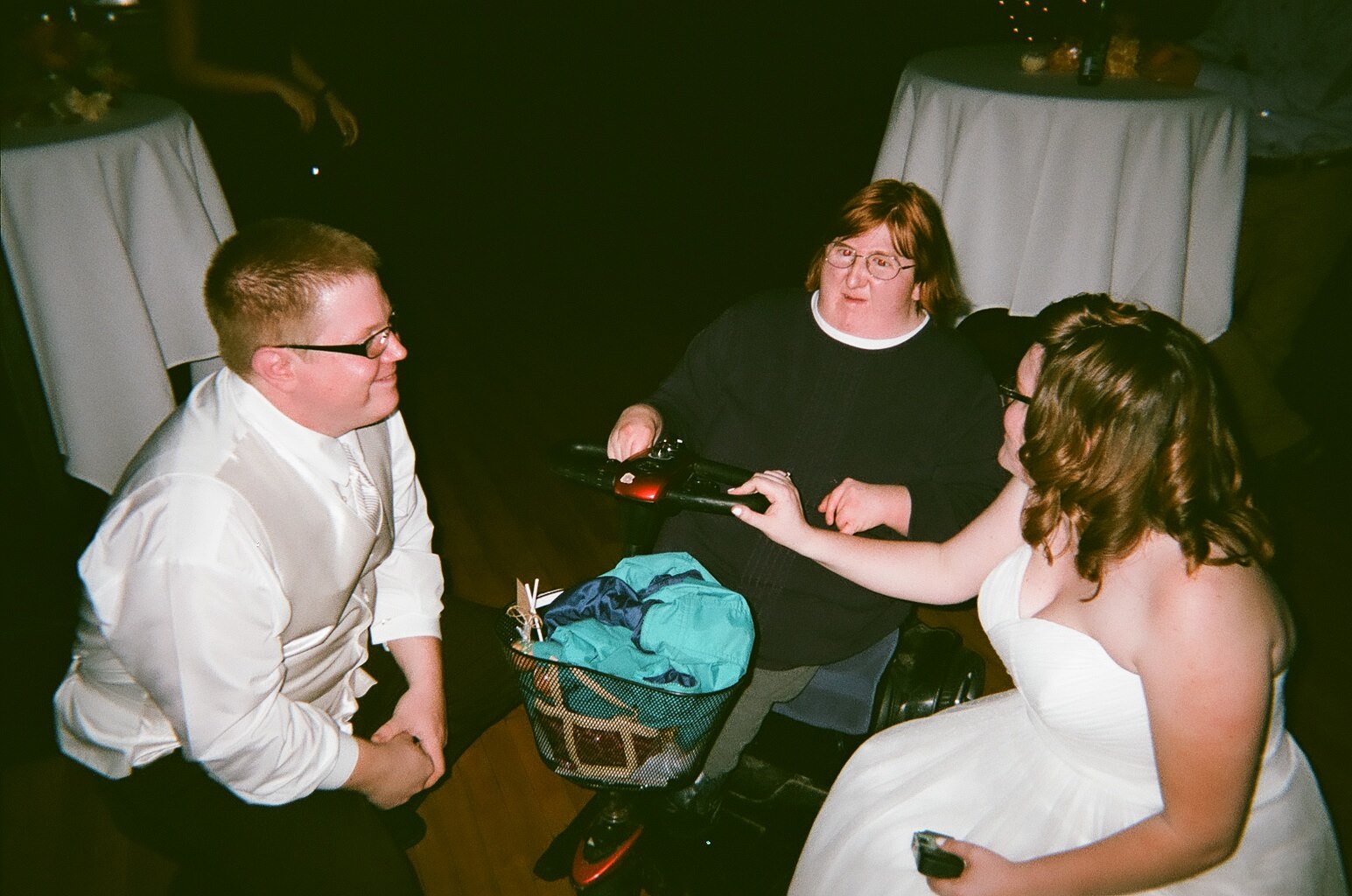 But love? I mean, real, true, meant-to-be, feel-it-deep-down-in-your-bones kind of love? My gosh, that still exists. I still believe in love. To all those who say that true love is lost, they’ve never met Jessi and Chris. I saw love that night. I felt it. I know it’s real.

P.S. Check out Jessi’s new blog to follow more of their adventures as newlyweds! 🙂