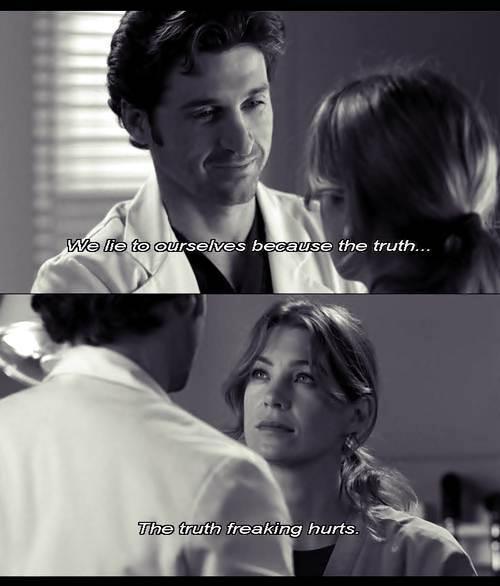 *Full disclosure: Forgive me for referring to the characters in the Grey’s universe as if they were real people. It’s just one of the many side effects that comes with my new-found addiction.

I know I’m about 10 years late with this post — but I am a die-hard Private Practice fan, so there is some overlap. While Grey’s fans are deep into the 12th season and struggling with the aftermath of Derek Shepherd’s death, I inducted myself into the Grey’s Anatomy Fan Club last month.

I’m already on season five. That’s how much I love it.

But, surprisingly, one of the things I’m not loving so much? It’s my only gripe so far…

Yes, I’m aware that was a pretty bold statement, perhaps akin to saying I hated ketchup or Santa Claus. And I’m pretty sure I’m in the minority here.

I wanted to like McDreamy. I really did. In fact, I wanted to fall in love with him, just as I had with so many fictional characters in the past. I was fully prepared to give my heart away, too. Going into this journey, I was well aware of the talk. I’d heard conversations rife with words like “amazing” and “perfect” and — you guessed it! — “dreamy.” You’d think he was a god based on the amount of fangirling going on here.

So I waited for it — that beautiful spark, that magic moment where I’d look up at my TV and go, “OMG, I finally get it!” And I waited. And I waited.

And as of right now, I’m still waiting. Because honestly, I just don’t get it. I don’t see the appeal, and I’m not even talking about looks here. Sure, the guy’s McDreamy and, sure, he may be capable of inducing a Case of the Googly Eyes, but I can’t help feeling there’s so much else there. He’s McMean. He’s McStubborn. He’s McCad. He’s McRude. He’s McSleazy — remember the first episode when he and Meredith had that tryst and HE WAS MARRIED???? Yeah, that’s what I’m talking about.

Part of me (the part that thinks the lives of these characters really exist somewhere…) just wants to reach through the television, grab Meredith’s hand and be the rational Cristina to her emotionally clouded heart. I’ll just say it: She can do so much better. 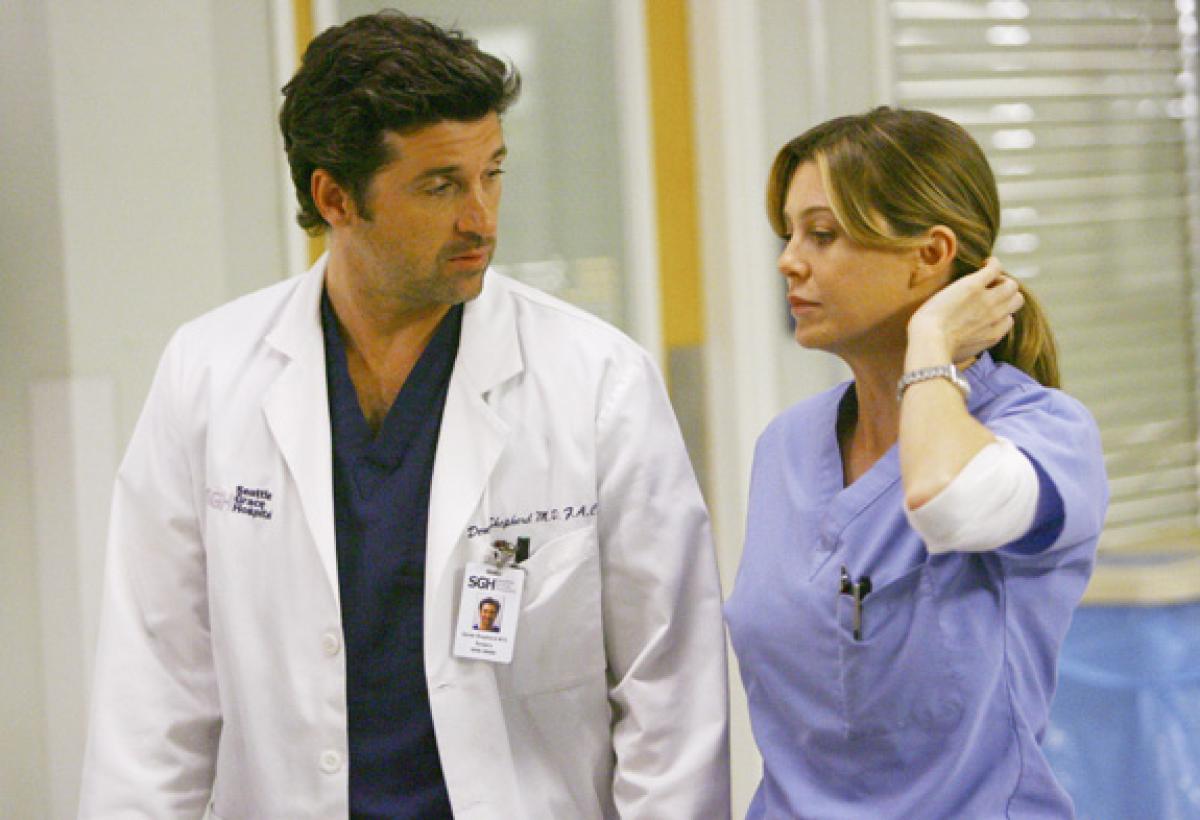 My advice — and this could very well be the delirium of binge-watching setting in — is to find yourself a McSteamy. Yes, I’m talking about Mark Sloan. At least he’s honest about who he is, and I think he’s got a heart of gold deep down.

What’s your verdict, friends? Where do you fall in the McDreamy debate? Or have I just given this far too much thought? xoxo