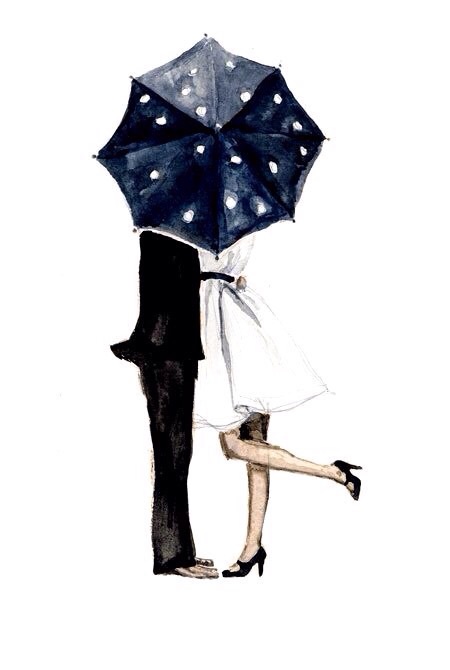 We live in a world full of categorizations. We like to be able to easily define and recognize things. Women. Men. Kids. What said women, men and kids should and shouldn’t do. It helps us explain the world and puts our minds at ease.

But there’s some “defining” that I just can’t get behind. It’s more of a double standard, I suppose, between women and men. Maybe you can guess which double standard I’m talking about. You know the one. I’m sure you do.

Now, don’t get me wrong. I’m not some feminist trying to get all up on her high horse here. Well, I am a feminist, but that’s beside the point here. Actually, why am I even qualifying this by saying, “I’m not….“? See, those double standards work in subtle and quite damaging ways. Would you expect a man to qualify or justify why he was presenting his argument?

I didn’t think so.

I suppose, really, my question is this: When it comes to love, why is there such a blatant double standard when it comes to men and women? Why is their behavior supposed to followed a very strict and specific script? When a man pursues a woman, it’s romantic. We get visions of romantic comedies and adorably nerdy Lloyd Doblers standing under our windows blasting In Your Eyes; it’s all a very dewy, dreamy-eyed fantasy. When a woman does the same thing, she’s seen as clingy and desperate and the next bunny boiler. Now, we’re getting nightmares of Glenn Close getting, well, a bit too close — pun intended.

What’s so wrong about a woman genuinely being interested in a man for the simple reason of wanting to get to know him. There’s no ulterior motive. No false pretense. No games. No pretending to be someone you’re not. Just a real, honest desire to connect with another person. How did that ever get so twisted up and turned into something so bad — almost like it was a Saturday night Lifetime movie with creepy music and a sinister-sounding plot.

That, or the plot to JAWS. Because I promise that not every woman is a shark circling the water just waiting for its prey. And trust me, we’re not all bunny boilers, either. 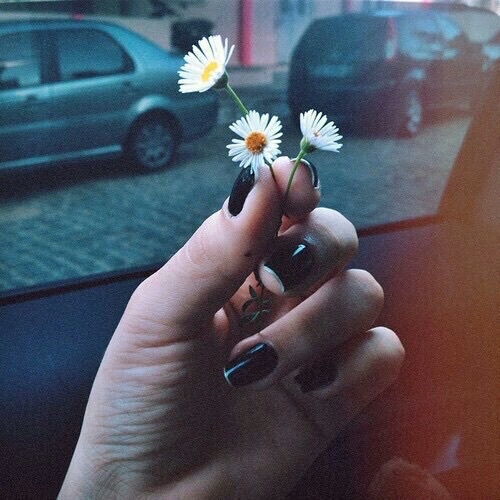 I’d love to know, friends: Where do you fall on the classic Double Standard Debate? Still relevant? Old news? Blown completely out of proportion? Share your thoughts in the comments! xoxo