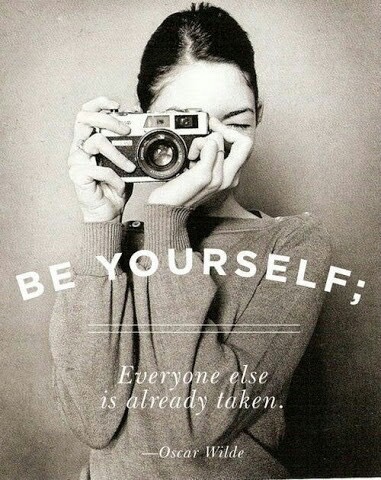 I’m about to do something that some people might not agree with. There are those who have held themselves back and refrained from commenting on your recent YouTube firestorm. They don’t want to put you on blast and give you even more attention than you deserve. They believe doing so would give you exactly what you’ve wanted all along.

Well, I have ZERO qualms about putting you on blast. None whatsoever.

I have this habit of surfing YouTube late at night. It’s a good way to unwind at the end of the day. I randomly came across your recent video over the weekend (we both know which one I’m talking about here), and well, let’s just say I’m sorry I did. I couldn’t even watch it for two minutes before I quickly closed my browser window in sheer disgust. Anger doesn’t even begin to describe the sort of rage I was feeling.

Honestly, I don’t know if I should feel sorry for you, but something tells me that you knew exactly what you were doing by posting such a vile, blatantly horrific video. How pathetic is it to reduce people to numbers on a scale? And for what? The shock value? Oooh, like we haven’t seen that shtick before. Maybe you get some sort of sadistic joy out of shaming people you don’t even know. Maybe you thrive on that sort of negativity. Who knows? 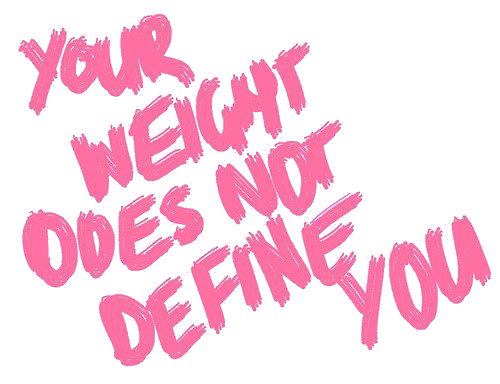 Here are some powerful words for you: Your video was nothing short of mean, malicious and extremely offensive. You can try to hide it under the guise of satire, try to tie it all up in one pretty bow and pretend that you’re making some sort of revolutionary social statement, but you’re not. The only statement you’re making is showing the entire world just how completely and utterly insensitive you are. Your lack of tact in how you handled the situation and its aftermath speaks volumes about your level of ignorance too.

Shaming isn’t comedy. And it’s never funny. What about the girl in junior high who watches your videos and looks up to you? Just what is SHE supposed to think? 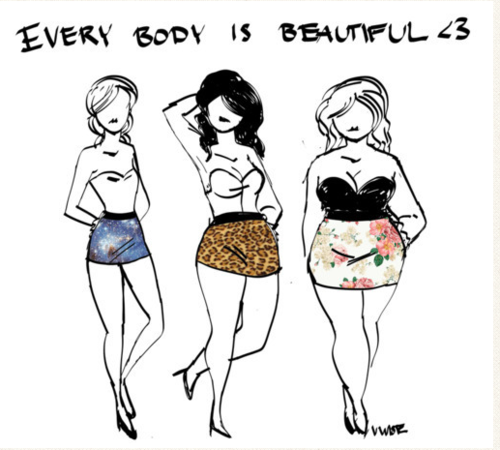 What can I say? I guess I don’t have that much self-restraint… UN-xoxo