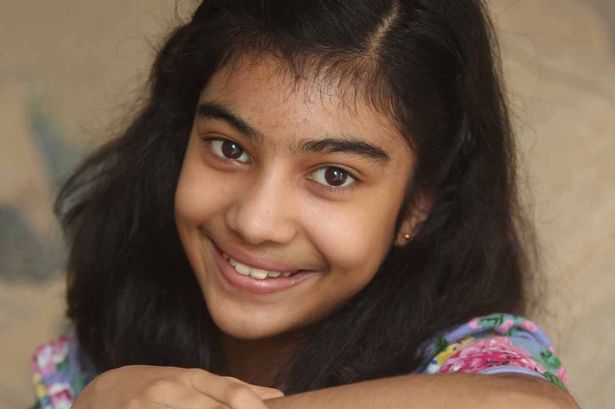 What an inspiring way to start the week: At just 12, Lydia Sebastian scored 162 on Mensa’s Catrall III B test, placing her two points ahead of geniuses Albert Einstein and Stephen Hawking! After begging her parents for an entire year, they finally allowed her to take the test during a school holiday — and she received the maximum possible score!

“At first, I was really nervous, but once I started, it was much easier than I expected it to be and then I relaxed,” the England native said. “I gave it my best shot really.”

Lydia showed her smarts early in life, talking at just six months and playing the violin since age four. She said the test challenged her language skills, including analogies, definitions and her sense of logic. But, she managed to finish with time to spare!

Way to go, Lydia! This is the sort of role model young women need today — someone who proves it’s cool to be smart and to be your own person.


P.S. Can you solve Einstein’s riddle? 🙂