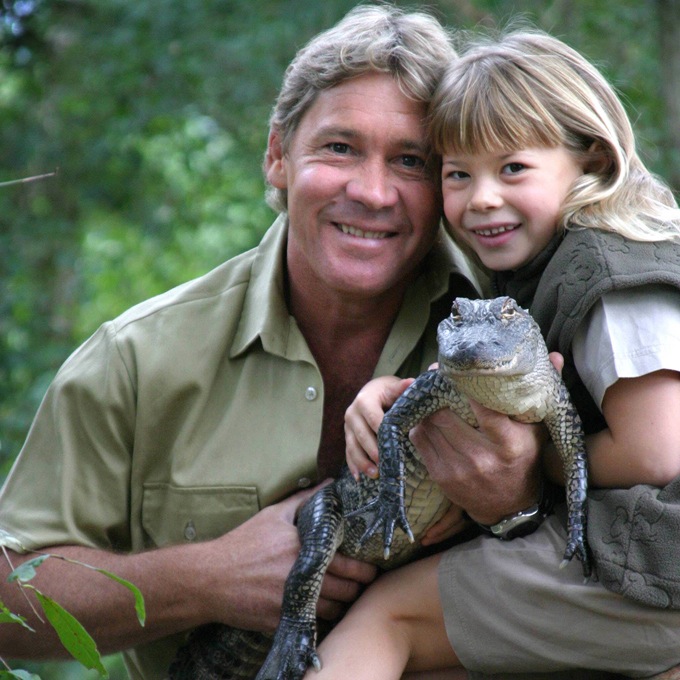 I’ve talked about the universal need to make our parents proud, how that need is still present in adulthood and how, especially since my father’s death, I’ve wondered if he’d be proud of me.

Well, it looks like I’m not the only one who feels this way. Bindi Irwin recently chatted with US Weekly about her famous dad, the late Crocodile Hunter Steve Irwin, who died in 2006 following a stingray attack…

I hope he’d be proud. That’s my end goal. He was like our living, breathing superhero. He was so passionate and clever…You never knew what to expect with Dad. He was like a living hurricane. But it was always fun and it was always an adventure. We [Irwin’s family] try to surround ourselves with love and light. You have to be there for each other. As a family, we are trying to make sure everything Dad worked so hard for carries on into the future. We’ll continue to expand the zoo and try to spread his message. It’s a big job, but we’re hoping to make Dad as proud as possible.

I do often wonder if my own dad would be proud of where I am in life and what he’d say about the person I am today. It’s weird, but in my eyes, I’m still sort of that little girl when I think of my father. Time has stopped at the point of his death and everything is frozen. We’re not going to be making new memories and we won’t get the opportunity to see our roles reverse. For all intents and purposes, I’m still a “kid” in the context of my relationship with my father. That is something that will never change. 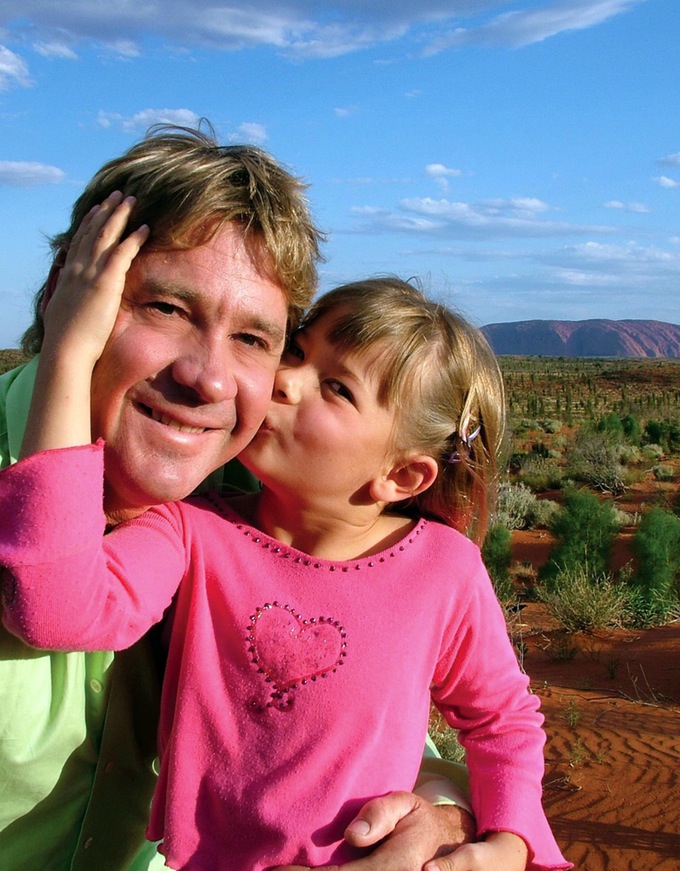 Is that how all adult children feel when they’ve lost a parent at a relatively young age? I wonder if we’re forever trapped in that regressed role. Sometimes I actually imagine the conversation I’d have with my father, how we’d talk about everything that’s happened, and I’d finally get the chance to say everything I’ve always wanted to tell him.