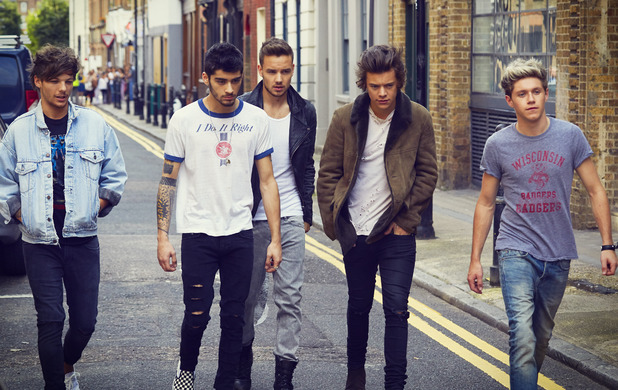 First, let’s address the giant elephant in the room: Yes, I’m including Zayn in this letter because as any Directioner will tell you, he’ll always be part of the band in our hearts.

I write this letter with no hint of shame, no mocking, no irony. After all, you know that I never joke around when it comes to music and pop culture; life is just too darn short for any of that nonsense.

And second, in case you’re wondering why I addressed you all individually, it was the only way to start a letter like this. Because as every Directioner also knows, the group is made up of five guys with five very distinct personalities. Harry, you’re mischievous. Niall, you’re shy. Louis, you’re the boy next door. Liam, you’re the jokester. And Zayn, you’re the mysterious one.

Well, now that we got that out of the way, let’s get to the heart of my letter. I owe you all a big, huge, gigantic THANK YOU! You see, you guys are rare. It’s not every day that a band comes along and captures the collective pop culture conscience the way you lads have. It’s a very rare thing, indeed. And it’s even rarer to see pop stars rise to stardom as humbly and graciously as you have.

So you can imagine my surprise — followed immediately by a tidal way of can’t-breathe, overwhelming sadness! — when, Zayn, you announced your intentions to leave the band last spring. All the rumors and accusations flying around was enough to make my head spin: You guys were feuding, Zayn wanted to go solo, Zayn-has-a-swelled-head this, Zayn-is-Yoko that.

You put some of our worst fears to rest when you assured us that you were going to persevere onward as a foursome.

Whew! Dodged a bullet with that one. 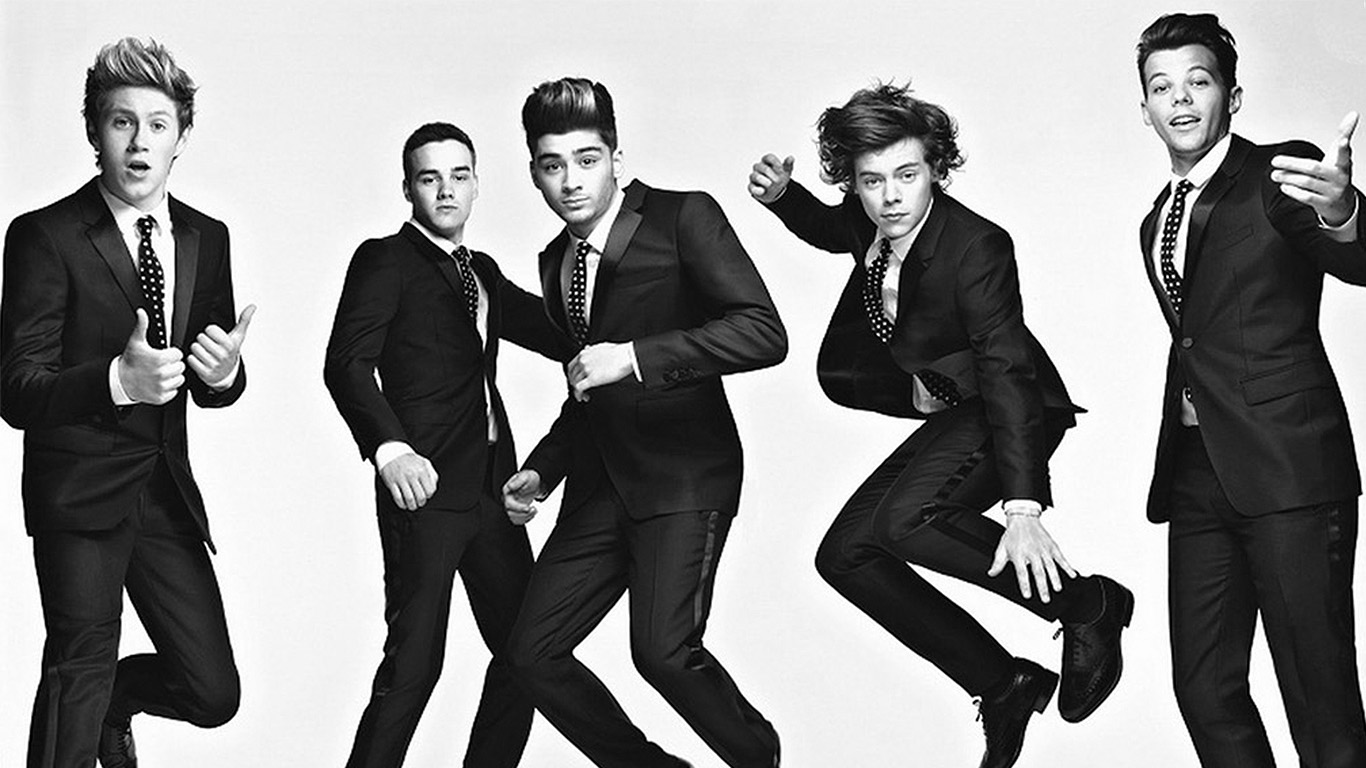 Then things got cray-cray again when you announced that your current tour and upcoming album would be the last for awhile. You. Were. Taking. A. Break.

*Cue collective cries of fans the world over*

What?? Are you kidding me? How can you guys do that? Just rip our hearts out and throw ’em to the wolves. I’d expect something like this from 5 Seconds of Summer, but not you.

My heart, boys, is breaking and, ironically, I can’t turn to new music from you to make me feel better. I suppose I’ll be forced to look to soft rock and ’80s power ballads for a healing tonic.

You probably don’t know this, but I have a long history with boy bands. Some may even call it a passionate love affair. I first fell in love with them when I was a mere tot, when I wanted nothing more than to hold the Beatles’ hands. Were they my gateway drug into a world of mop-topped, cheeky, synchronized-dancing, sugar-coated singing goodness? Yes, and even if it would be bad for me, I had no intention of EVER going back. I was flying down that rabbit hole, and I loved every single minute of it. From there, I became a believer in the Monkees. I knew the Osmonds couldn’t possibly be one bad apple. I also knew the New Kids on the Block had the right stuff. I wanted it that way with Backstreet Boys and I vowed to never say bye, bye, bye to *NSYNC. I even felt my temp burning up for the Jonas Brothers before a certain middle brother broke a certain girl’s heart — I may love boy bands, but as every woman knows, it’s sisters before misters.

A few years passed and I began to think my boy band days were over. After all, I was getting on in years, and in the world of boy band, your early 30s is downright ancient. So I began preparing myself for the worst — i.e., endless hours of Kenny G. and his saxophone. It wasn’t a pretty sight; I clung to the pop world with everything I had left. I mean, I wasn’t going to go gently into that elevator-music night. 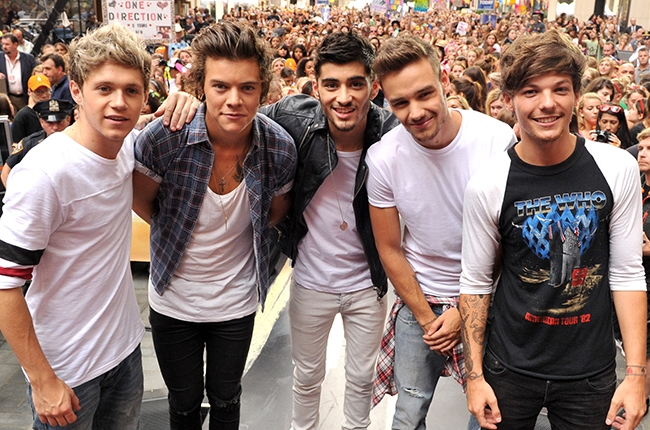 And that, boys, is when you came along. Just at the right moment. Just when I needed you the most. I can’t help but think fate had a little something to do with it. You were like a breath of fresh air. You taught me I was beautiful, even when I didn’t know it. You told the story of my life. You gave me the best song ever to bob my head to. You taught me the beauty of all those little things. Heck, you made me feel young again and put the spring back in my step — or the pop back in my wheelie, as it were.

So again, thank you. Thank you for making an old lady feel young again and thank you for the happy music because there’s most definitely not enough of that in this world. I’ll always be a part of this fandom, as all the hip kids say these days.

I do hope you’ll pull that classic boy band move someday and reunite for a comeback tour. I figure I’ll probably be in my late 40s by then and be staring a midlife crisis straight in the eyes. I’m going to need some heavy One Direction tunes at time, so please, please come through. I’ll be counting on you, Harry, Niall, Louis, Liam and (yes!) Zayn! xoxo