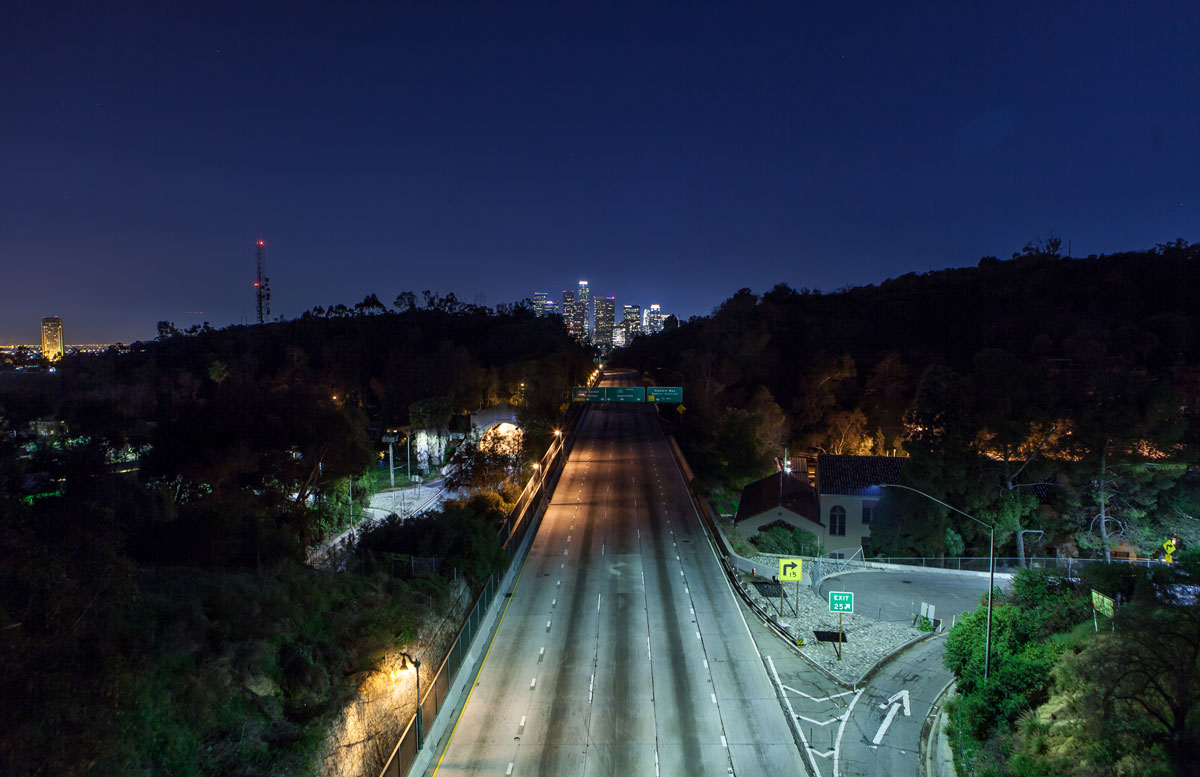 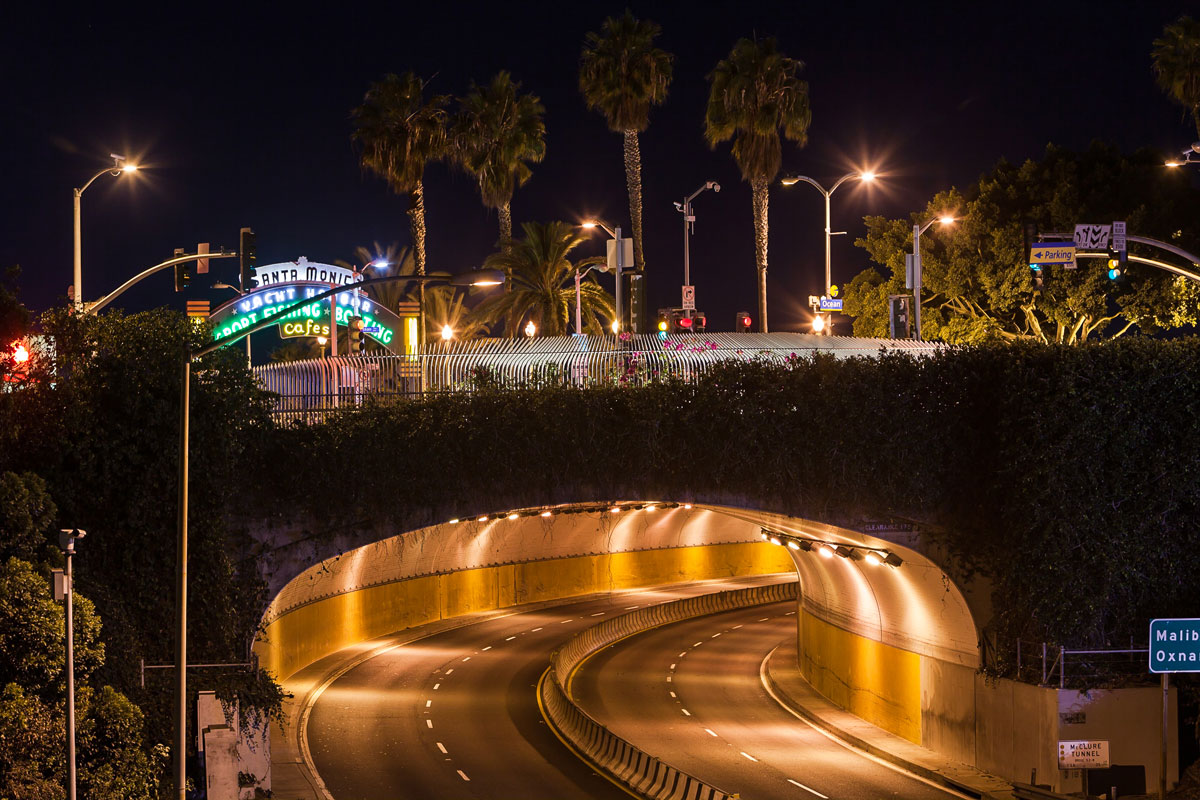 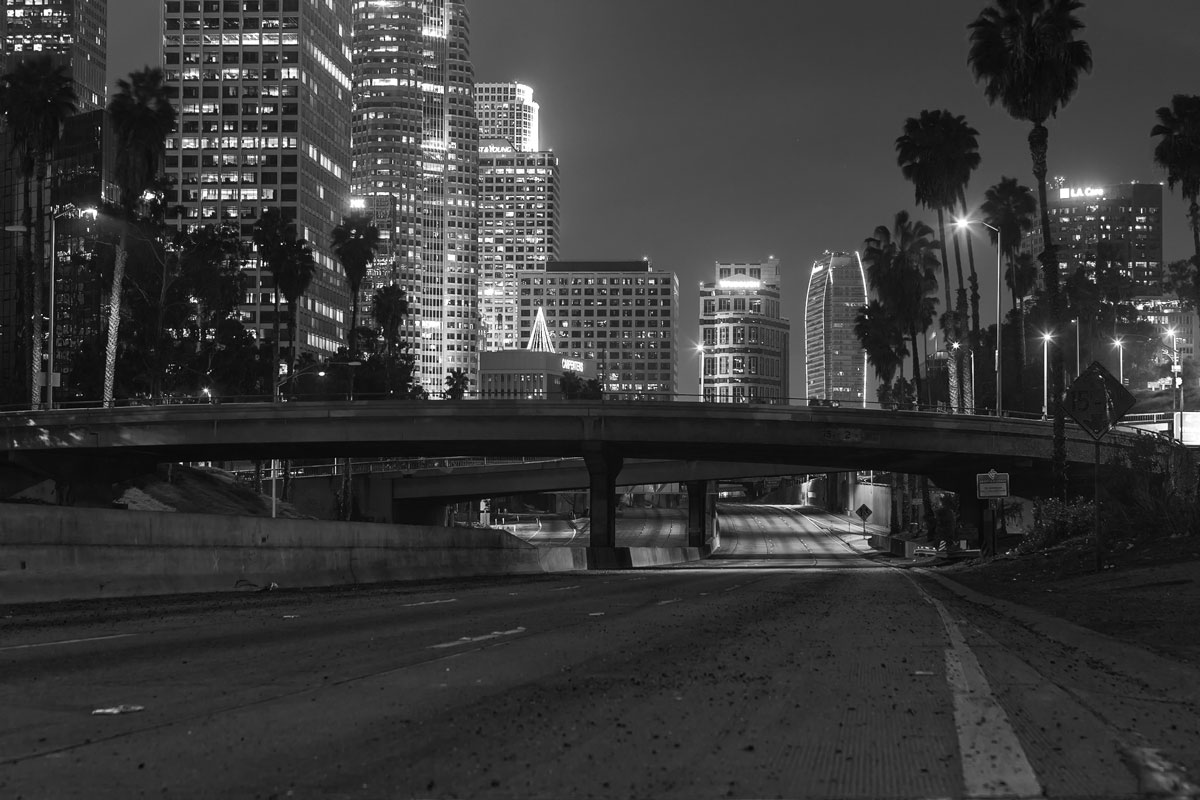 Here’s a rare glimpse of Los Angeles: For the past two years, artist Alex Scott has taken to the streets and freeways of one of the nation’s busiest and most-congested city. In the middle of the night. Between 2 a.m. and sunrise. 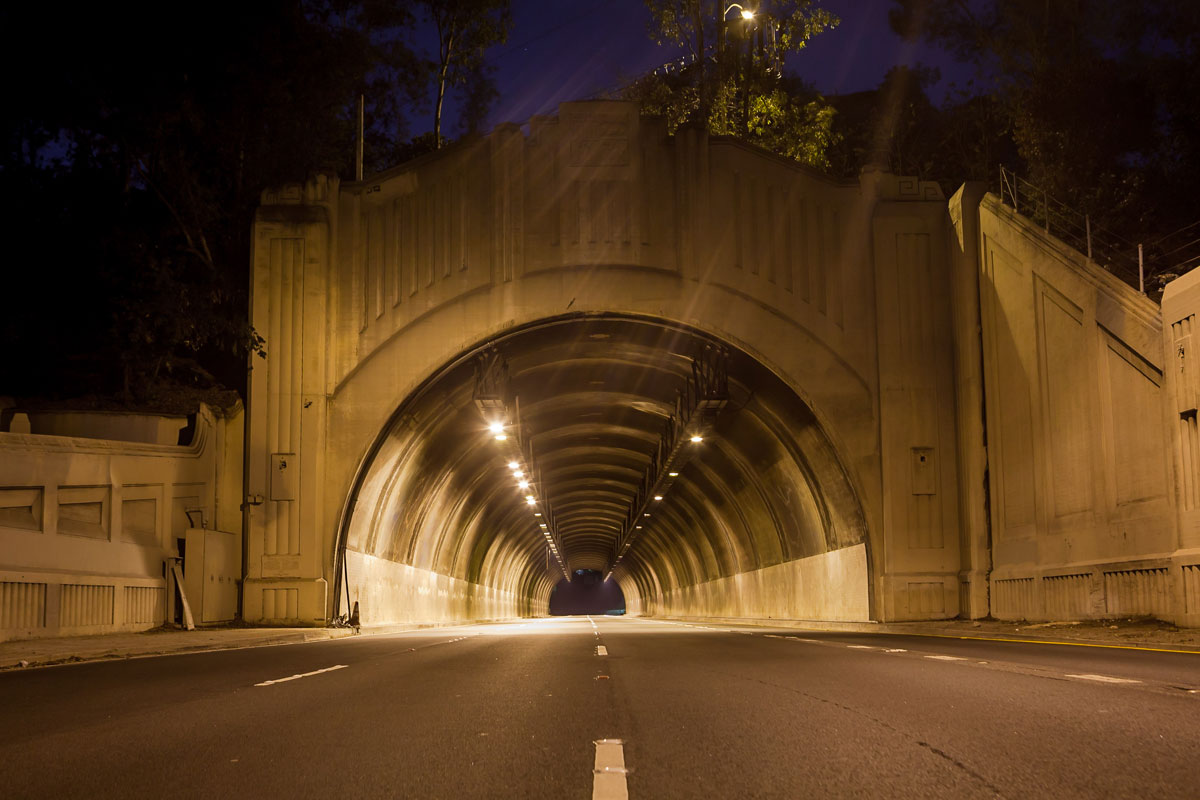 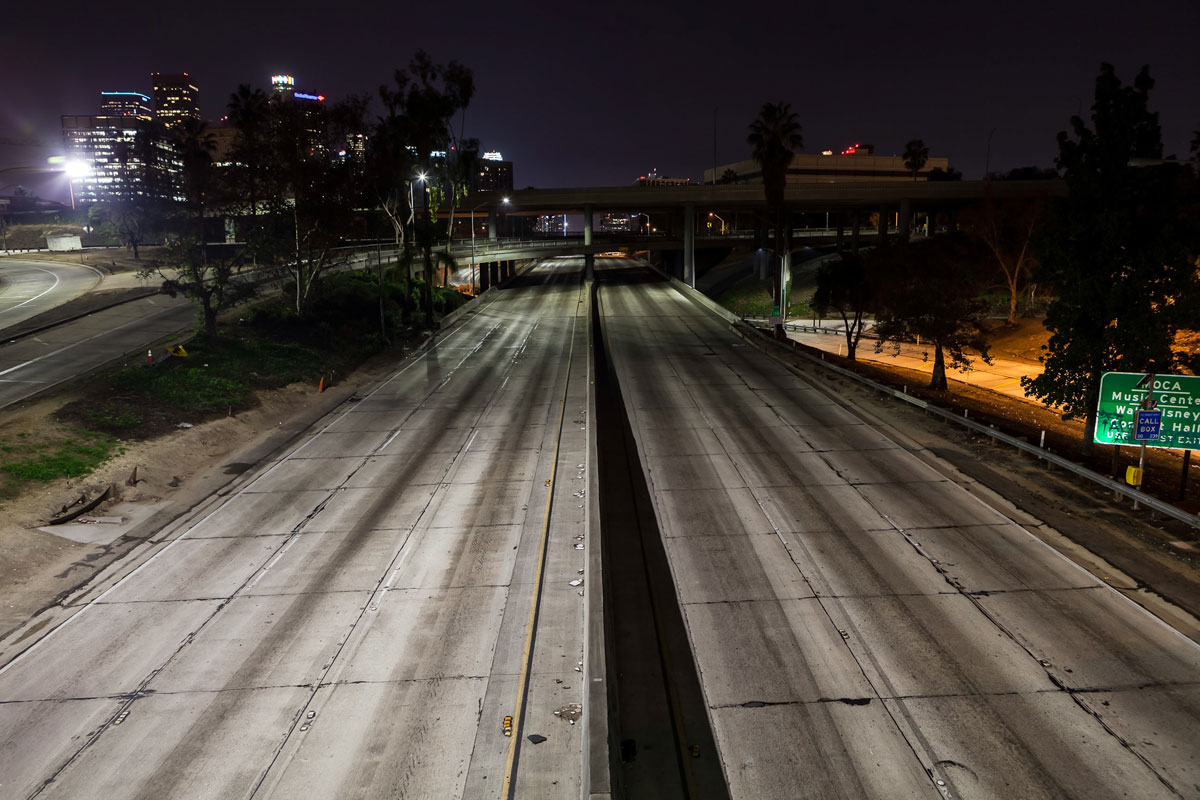 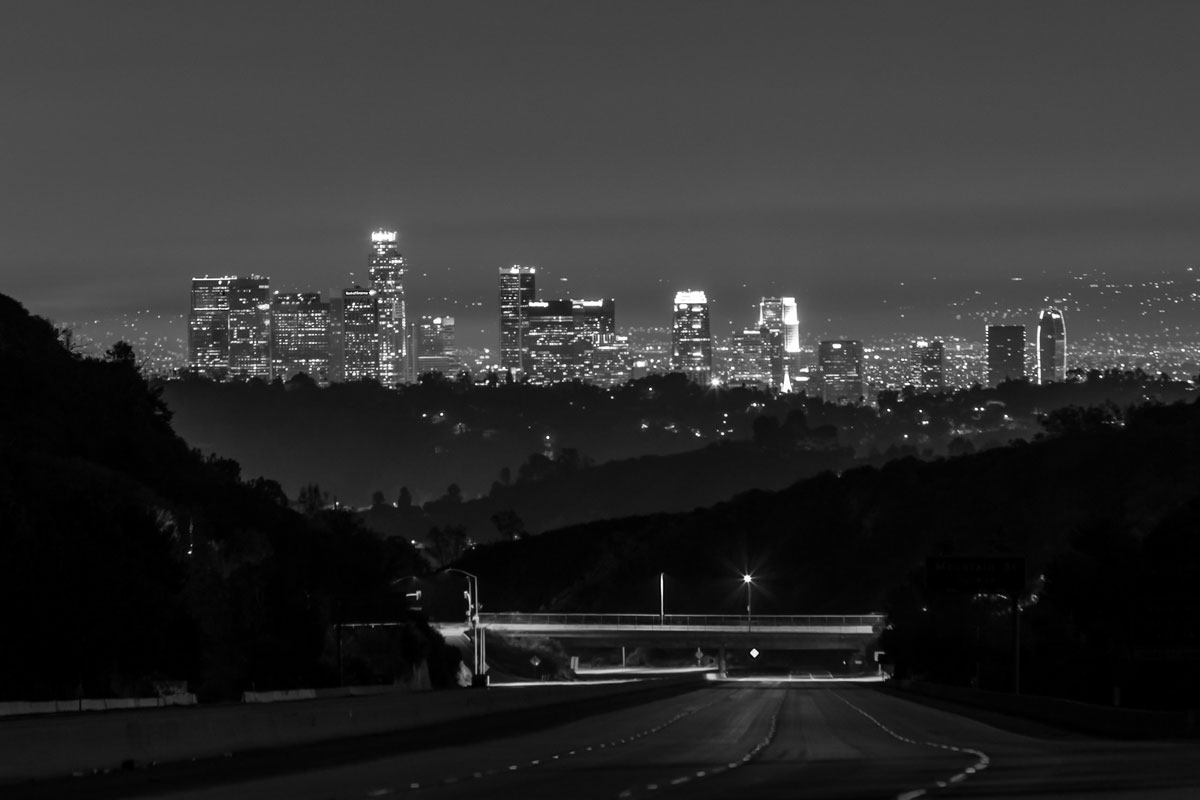 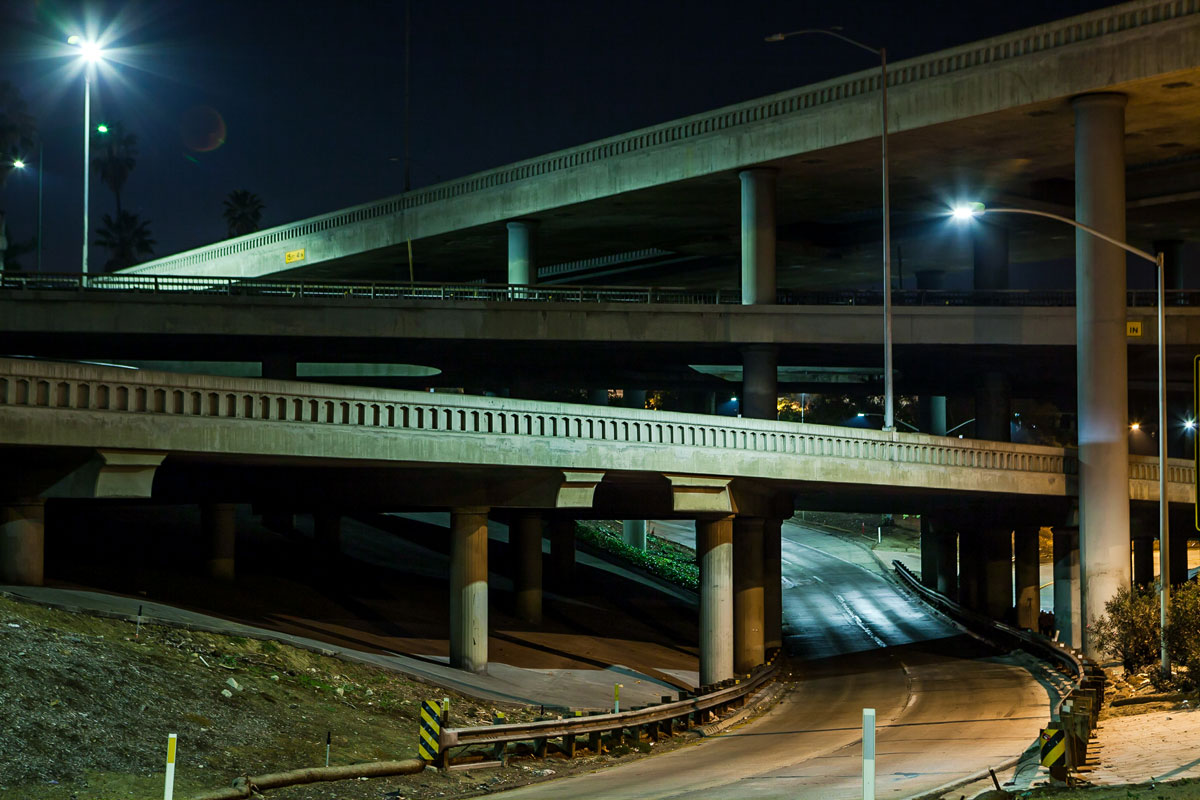 The result? Nobody Walk in LA, his photo project which gives the city a decidedly Gotham-esque feel. Take away all the people and all the cars and there’s sort of a haunting glow that radiates from the photos, as if they’re telling their own story. It looks downright eerie and desolate, doesn’t it, friends? xoxo