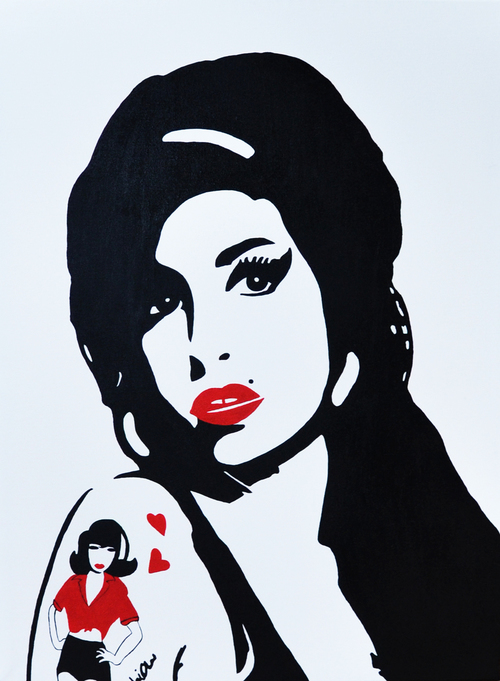 First, it was the 100 Best Releases on Netflix, and now, critics are weighing in on their silver screen picks. It’s hard to believe the year is more than half over, but it looks like there have been some pretty awesome movies in that short time.

“We can say that the year thus far has given us a diverse range of high points,” say Bilge Ebiri and David Edelstein of Vulture. “A Pixar movie for the ages. A summer action blockbuster that will probably top many end-of-year top-ten lists. One of the greatest African films ever made. An instant horror classic. And, as usual, several epochal documentaries.”

Oooh, the possibilities! What are you dying to see right now? At the top of my list: Amy and Inside Out.