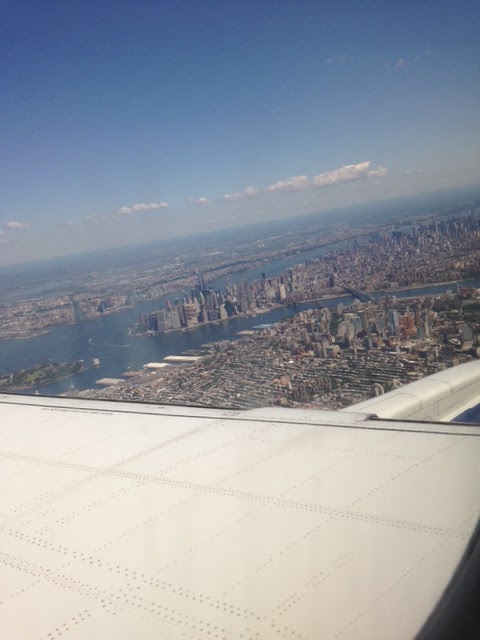 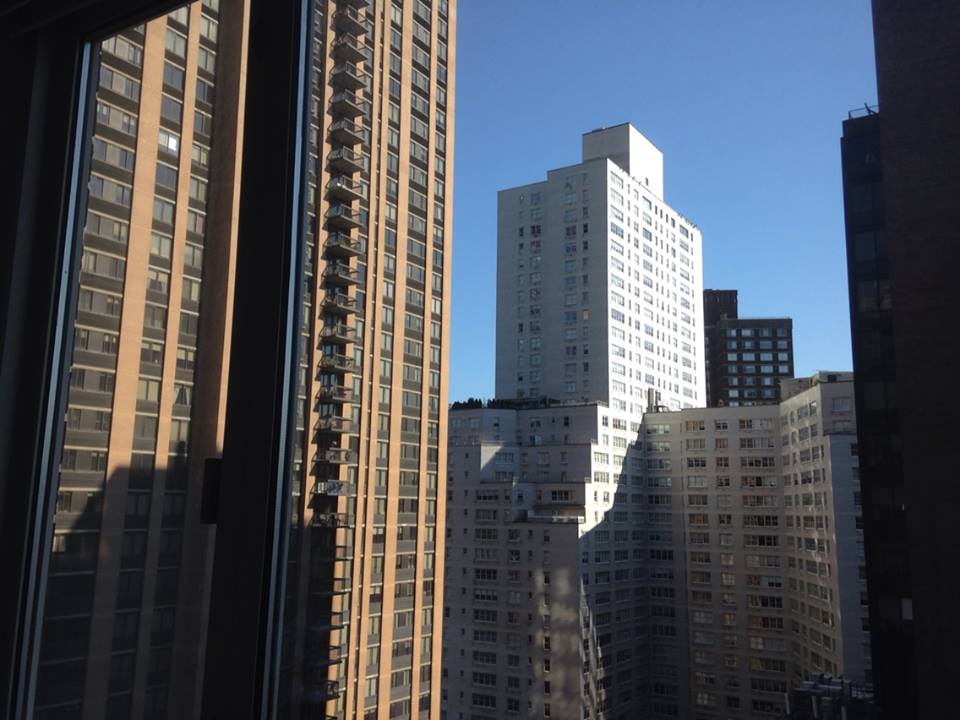 Ms. Bear takes New York…sounds like a certain reality show, doesn’t it? Well, if you know anything about Melissa, then you know that she and I have a very odd fascination with anything Kardashian. Since they have had TV shows “taking” Miami and the Hamptons, I thought I would call this third annual installment of my summer travels…

Poor Janelle had to get up before dawn (which she does every day anyway, but she really HATES taking me to the airport!). It was smooth sailing on the highway and on the plane — on time and smooth. When I got to the Big Apple, I walked right out into a waiting cab. The driver was so nice and gave me a travelogue on the way. We also chatted about the controversy of Uber taking over business from the yellow cabs. What a swell guy! 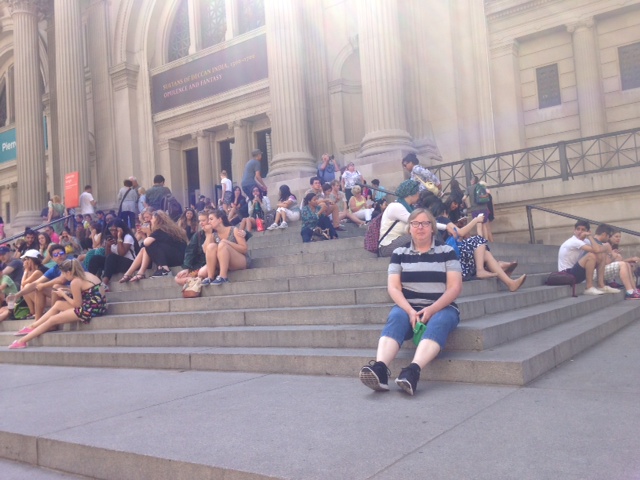 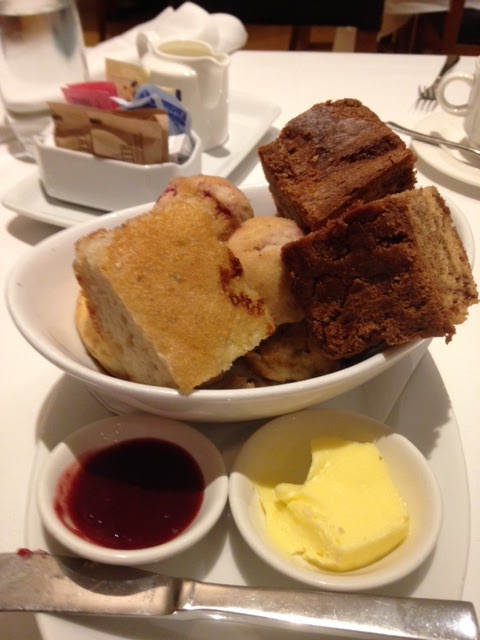 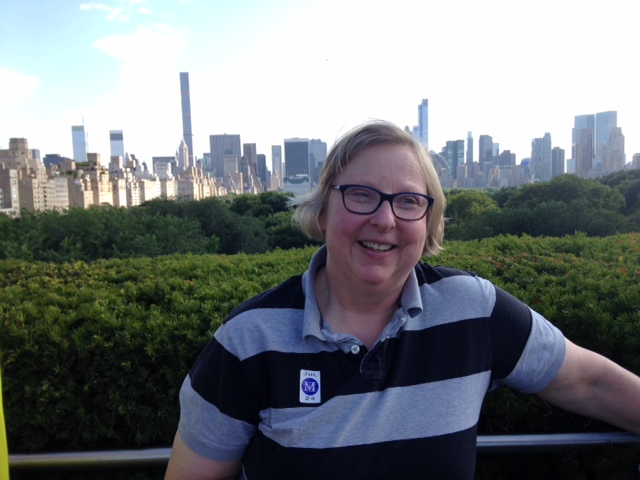 When I got to my niece Mona’s new co-op, my sister Elaine was already there, so we headed straight out to lunch. They took me to a fancy place and it was just so much fun to be there again. Then when we went back to Mona’s house, I baked up a batch of my mom’s cookies for the rest of our weekend company. 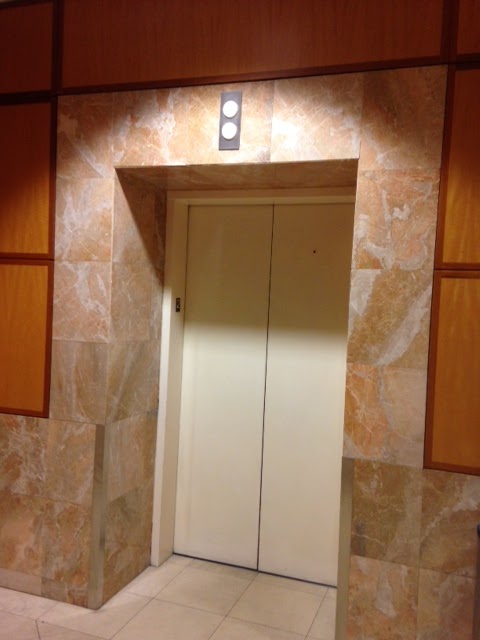 Saturday morning found us going to Zumba, where the most memorable part of the trip occurred! We got on the elevator (it’s a humongous health club!), and I do realize the irony of taking the elevator when you are there to work out…haha. There were six other people on there with us, when all of a sudden, the elevator stopped and the doors wouldn’t open. We pressed the button for the fire department, but nothing happened! We then pressed the emergency bell, which proceeded to ring loud and clear — really loud and clear! We used someone’s cell phone to get a hold of the front desk. The New Yorkers were adamant about getting the fire department to help us….they are very trusting of the FDNY since September 11th. It’s an interesting sociological study of human behavior when something goes very wrong, that’s for sure! After 30 minutes, we were rescued by those strapping firemen and we proceeded to Zumba….better late than never! That taught me a lesson to always take my cell phone with me when I workout. Only one person had theirs with them! 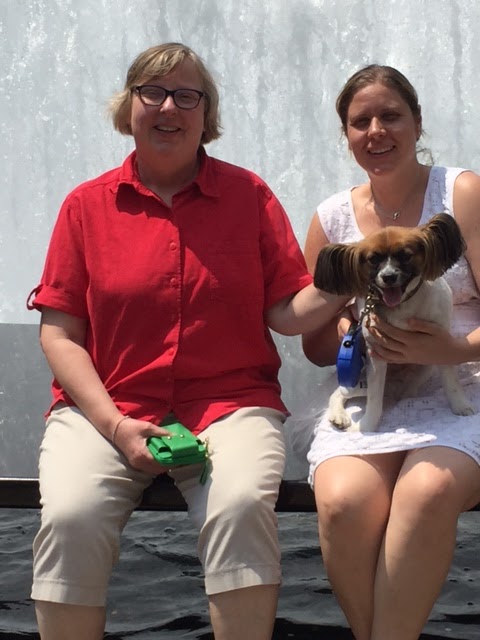 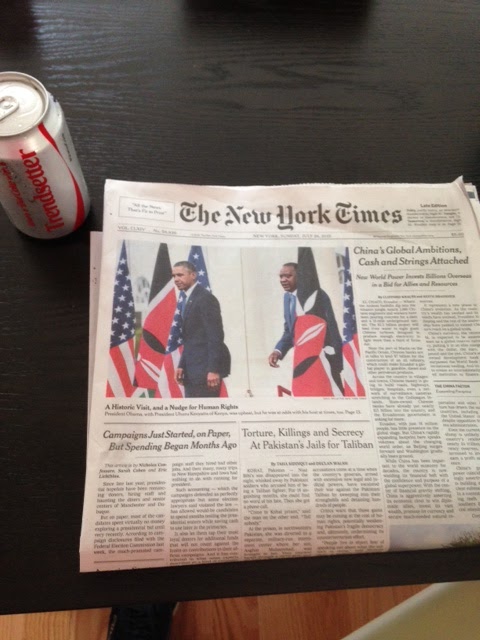 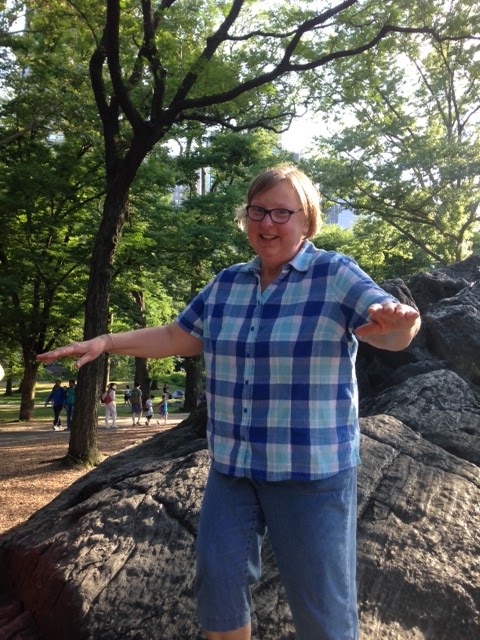 We had a lovely family time on Saturday night, with good food, wonderful family and lots of love and laughter. 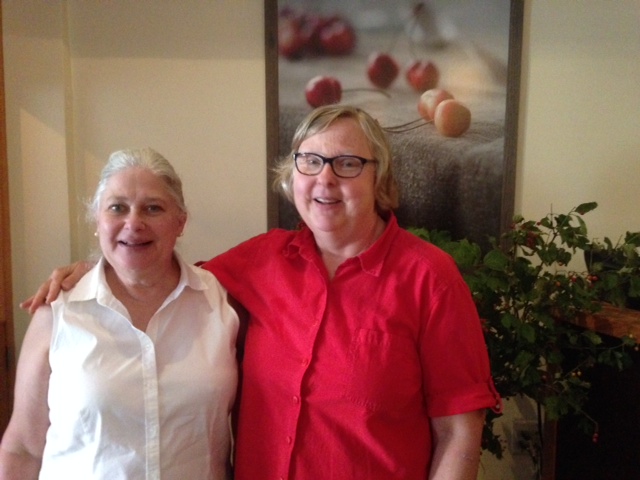 Then, on Sunday, I was lucky enough to see my sister-in-law (Brian’s sister), who came in from Pennsylvania.

If you read Melissa’s blog regularly, you know that we lost Brian 12 years ago. That experience makes us very aware of the importance of family, and the past weekend was so special because it was filled with my family, from both sides!

Now next year, we just have to convince Melissa to go with me! What do you say, readers?? Think we can do it????