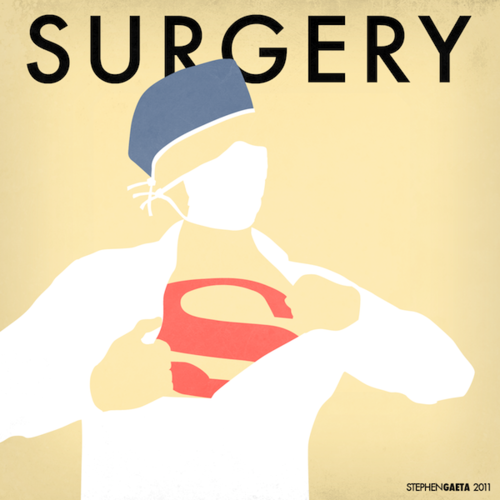 Most people don’t count on racking up frequent-flier miles in the hospital or being on a first-name basis with their doctors and nurses — not to mention exchanging Christmas cards with your favorite orthopedic surgeon — by the time they hit their Sweet Sixteen.

Or if they do, they imagine it as some distant will-be event in the future — you know, those aches and pains they’ll have to deal with as a result of old age.

I wasn’t one of those people, obviously. I dealt with it all — hospitals, surgeries, physical therapy — before my 21st birthday. In fact, in a weird way, turning 21 was more like a graduation from something (my medical life) than an initiation into something (adulthood). So after that, either consciously or subconsciously (or both?), I made an effort to avoid the medical world.

“I’m DONE,” I’d proclaim, as if I’d just made a declaration that the entire world desperately needed to hear. But part of me felt like I needed to say it out loud, if for no other reason than to acknowledge both the past and the future. Going through so much at such a young age just made me want a break. It worked. I got a break. And what a glorious break it was. It was so freeing to not have to think about the next doctor’s appointment or worry about an upcoming surgery.

Maybe I got to liking this new status quo a bit too much. Let’s just say I wasn’t in any rush to return to my childhood stomping grounds. So when some health issues developed recently, I found myself uncharacteristically non-hypochondriacal — isn’t that a mouthful? It’s not that I turned a blind eye to it; I thought that it just had to be a fluke or something. You let a cold run its course, right? This was just like a cold — something that just had to run its course.

“Eh, it will work itself out,” I told myself nonchalantly. It felt more like I was trying to convince myself than offer any sort of reassurance. 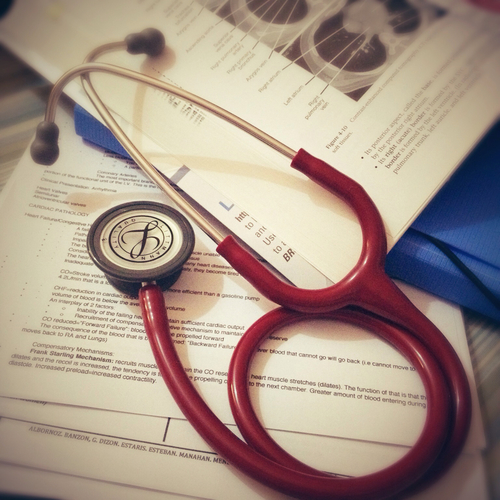 With some prodding from my mom (of course… thanks, mom!), I made an appointment. After all, it had been years since I’d seen a doctor regularly except for my six-month dental visit (which is probably why I’m the picture of optimum tooth health!!). I figured that now was as good a time as any to establish a primary care physician and get my health issue looked at — you know, the whole two-birds-with-one-stone philosophy.

The only wrench in the plan? I needed to have a physical…

Look for part two of my Medical Adventure 2015 tomorrow, but in the meantime: How have you been feeling lately, friends? Do you have a medical adventure story you’d like to share? Let’s chat! xoxo