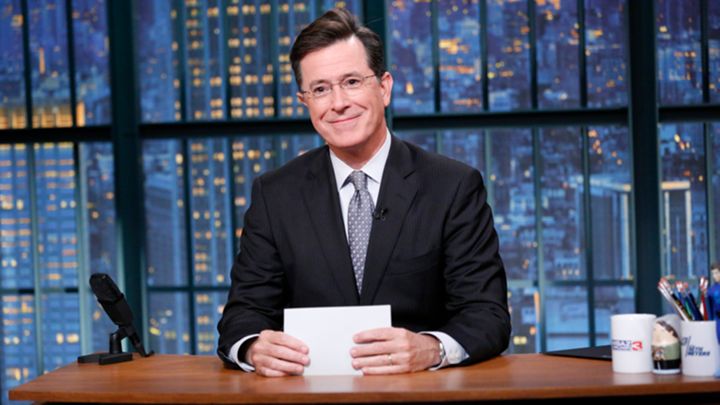 Have you got your DVR set for Stephen Colbert‘s big debut on the Late Show on September 8th? I’ve always admired everyone’s favorite funny man, and although he’ll be shedding his brash ‘Colbert’ persona, it’ll be refreshing to see a more human side to the comedian.
BBB
He’s still got that spunk, though, as he showed in this hilarious essay he wrote for this month’s Glamour. He manages to proclaim his love for women while also poking fun at those crazy, outdated gender stereotypes…

I will continue to fight for women, because I’m a man who is deeply in touch with my femininity. I believe gender is a spectrum, and I fall somewhere between Channing Tatum and Winnie the Pooh. Pooh and I definitely agree on the no-pants thing. As soon as I’m home, off they go—and I’m knuckle-deep in a pot of honey…I love all the things women love: exfoliating microbeads, period costume dramas, Joe Manganiello’s second row of abs, pay commensurate with my skill set, York peppermint patties, Legolas, the respect of my colleagues, and being warm.


I’m here for you, and that means I’m going to do my best to create a Late Show that not only appeals to women but also celebrates their voices. These days TV would have you believe that being a woman means sensually eating yogurt, looking for ways to feel confident on heavy days, and hunting for houses. But I’m going to make a show that truly respects women, because I know that there’s more than one way to be one. Maybe you’re a woman who likes women. Maybe you like women and men. Maybe you’re a woman who’s recently transitioned. Maybe you’re a guy who’s reading this magazine because your girlfriend bought a copy and it looked interesting.

I love that notion, the fact that there doesn’t have to be a “us” and “them” when it comes to men and women and that we really could be all in this together. And, yes, maybe that is some sort of pie-in-the-sky dream, but I’d say it’s one worth fighting for. If we already do such amazing things on our own, imagine all the things we could do if we teamed up. 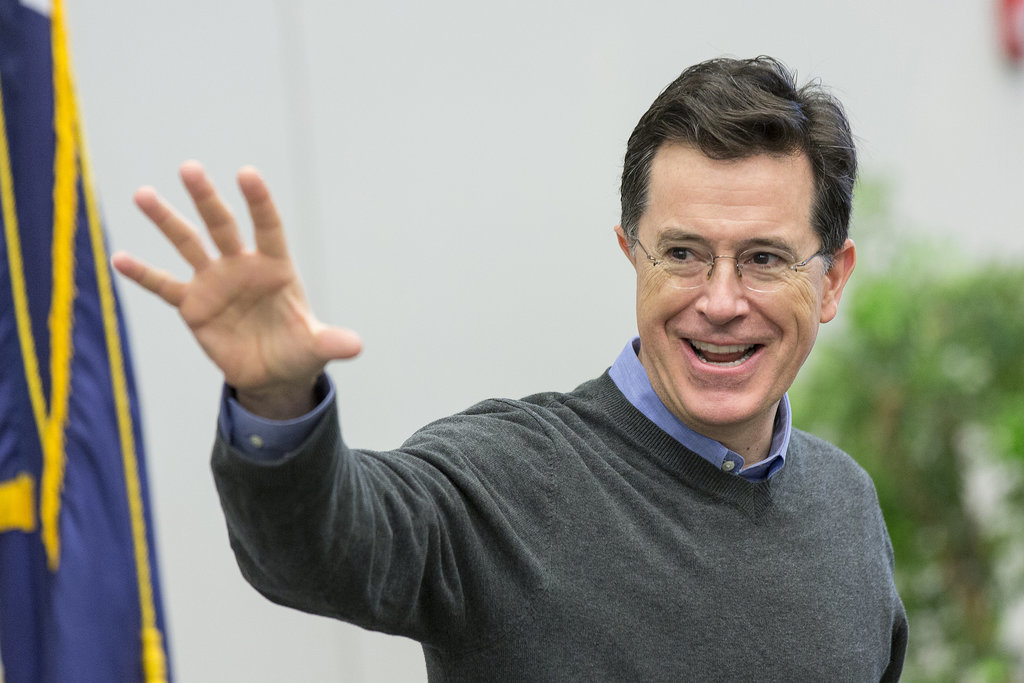 Do you think the gender gap has shortened over the years, friends? Has Colbert got it right? I can’t wait to see what he does with his new show!! xoxo