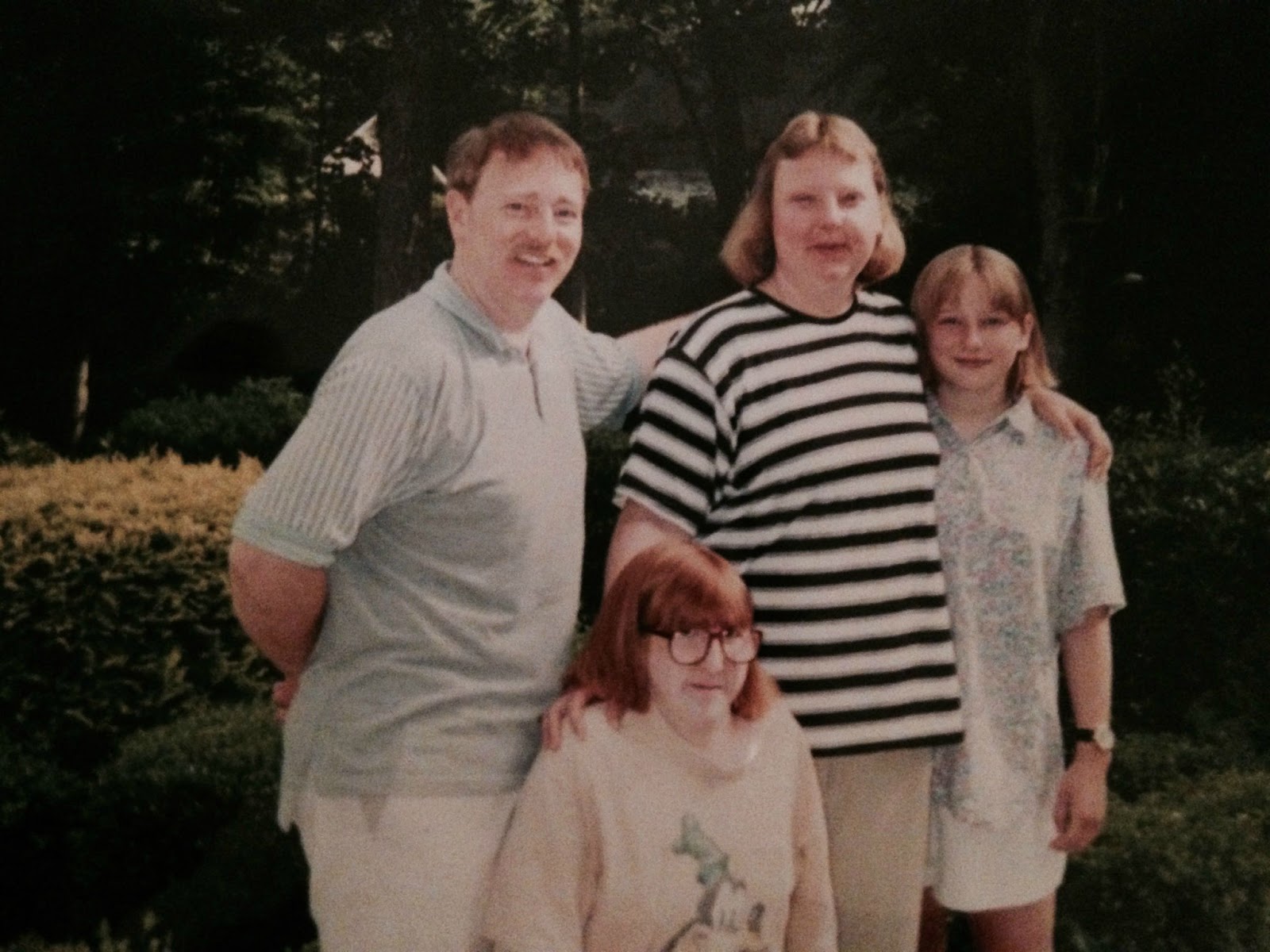 When I was young, I never really thought much about my parents’ birthdays beyond getting them a special gift and celebrating with their favorite cake. The day came and went, only to be repeated 364 days later.

Age, ironically, never really factored into anything. Weird, I know: A day where we’re essentially marking the passage of time and age is the last thing on my mind.

But this year? I was drifting off to sleep last night and thinking about my father’s birthday. He would have turned 64 today. And, well, I sort of found myself at a loss. What could I say that hasn’t already been said or analyzed or picked apart over the years? What new revelations could I possibly come to…realize?

The more I thought about it, though, the more I realized what a seminal birthday this would have been for him.

Thanks to a little ditty by the Beatles, my father probably would have used today to take stock of his life and pontificate about his future (he was actually a big fan of pontificating…), just as John, Paul, George and Ringo did almost 50 years ago.

See, as much as I celebrate his birthday this year, as much as I’m so very thankful for all the happy years we had together, I mourn all that time we’ll never have. I mourn all those memories we’ll never get a chance to make. Time is tricky like that, I suppose. It’s something you can really only see in its absence. 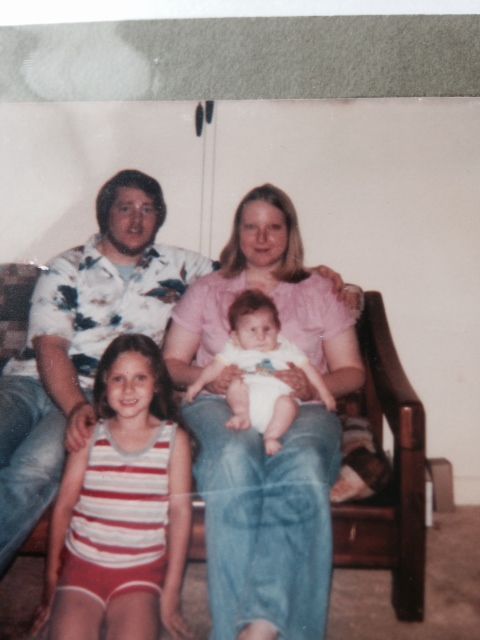 My mom posted the above photo on Facebook this morning, saying: “Happy birthday, dear Brian. He would have been 64 today, and you can be sure he would have been whistling that Beatles song all day long. Ringo was his favorite, after all!“

Oh, how true. I can’t whistle, but maybe humming the tune a few times would be good for me. Happy Birthday, Father — I wonder where you’d be at age 64. I hope you know that I think of you every single day… xoxo