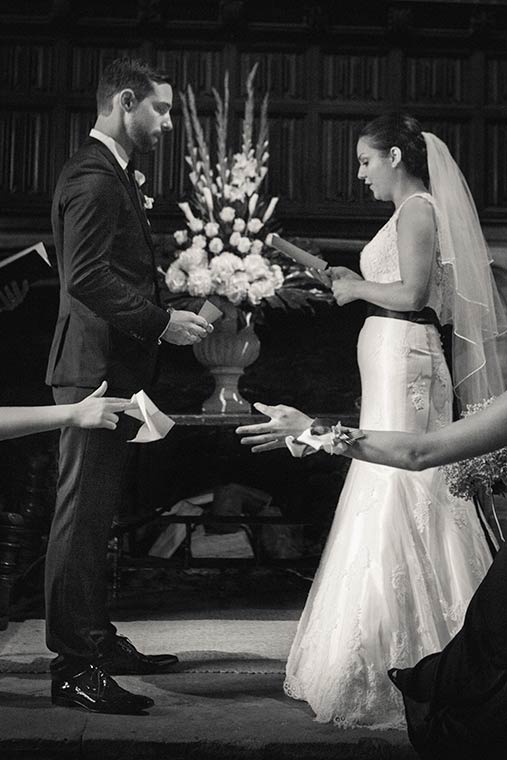 Maybe it’s because words are my bread and butter, but people’s post-wedding names have always fascinated me. How do you decide on your last name? Do you take your partner’s? Do they take yours? Do you hyphenate? Or, do you get created, like some family friends did a couple years ago when they took each of their last names and made a completely new moniker?

I’ll be doing an Open Letter on this topic tomorrow, but have you seen the recent New York Times article on the recent rise of the maiden name? It looks like they’re coming back in vogue after declining in the ’80s and ’90s. But, as sociologists note, the trend resurgence seems to be more practical than political.

“The pressure is huge,” said Laurie Scheuble, a sociology professor at Penn State who studies marital naming. “This is the strongest gendered social norm that we enforce and expect. When they do get around to marrying, they’ve already lived in a household with two names, so maybe it seems normal to them.”

Scheuble said several factors could be swaying the modern woman’s decision: Women now go to college at higher rates than men, celebrities often keep their names and couples commonly live together before marriage.

The article also cited some amazing stats, including…


*Women are more likely to keep their names if they are older, not religious, have children from a previous marriage or have an advanced degree and established career.

What do you think, friends? Are you married? If so, did you keep your maiden name? Will you? And, perhaps even more interesting, what are the reasons behind your decision? I’d love to hear all about it! xoxo