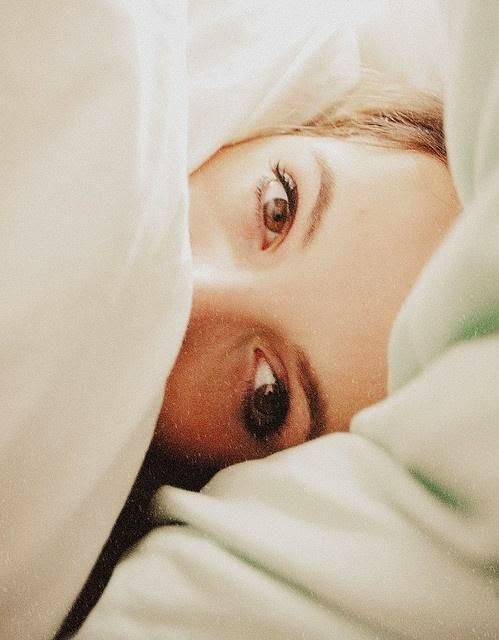 According to my sister Janelle, I breathe too loudly, snore like a buzz saw and slurp the remaining juice at the bottom of fruit cups.

Not a pretty picture, is it?

Well, of course I don’t agree with it, but it looks like Janelle suffers from misophonia, a condition where certain sounds can elicit bursts of rage and disgust. These sounds can include things like eating, lip smacking and swallowing, breathing and even sneezing.

Yup, it’s a thing. In fact, the term literally means “hatred of sound.”

“Like most people with misophonia, I had symptoms long before I had heard of the condition. When I lived in New York City, I was much more sensitive than my roommates to noises from adjacent apartments. When dogs are left outside barking late at night, I fixate on the noise and cannot fall asleep. Chewing noises, particularly from behind me, are enormously irritating, as are people who perpetually sniff their mucus back into their nostrils rather than blowing their noses and ending the noise. Fortunately, I have not — at least so far — experienced nearly the rage of some of my fellow sufferers.”

This all got me thinking, naturally. We all have our own list of pet peeves, don’t we? You know, that of things that…we…just… can’t… stand. At all. Maybe someone’s bad habits get on our last nerve and maybe we rationally know that, yes, some of our pet peeves are irrational (I’m looking at you, Janelle!), but that doesn’t make them any less real to us.

I feel like I’m developing more pet peeves as I get older. Is that true for you? Here are a few of my pet peeves off the top of my head: People who are constantly glued to their phones, naysayers, cartoons (weird, I know…), people who cancel plans at the last minute, change (does that count?), the smell of garlic, nails on a chalkboard and misuse of ‘gender’ and ‘sex.’

But the biggest? The one that just gets my goat all the time? PEOPLE WHO CAN’T SEE PAST MY DISABILITY!!!!!

Now it’s your turn, friends, so spill the beans: What are YOUR pet peeves? What sorts of things drive you crazy? Have they changed a lot over the years? Are you more or less irritable as you get older? Don’t be shy — no judging here! xoxo